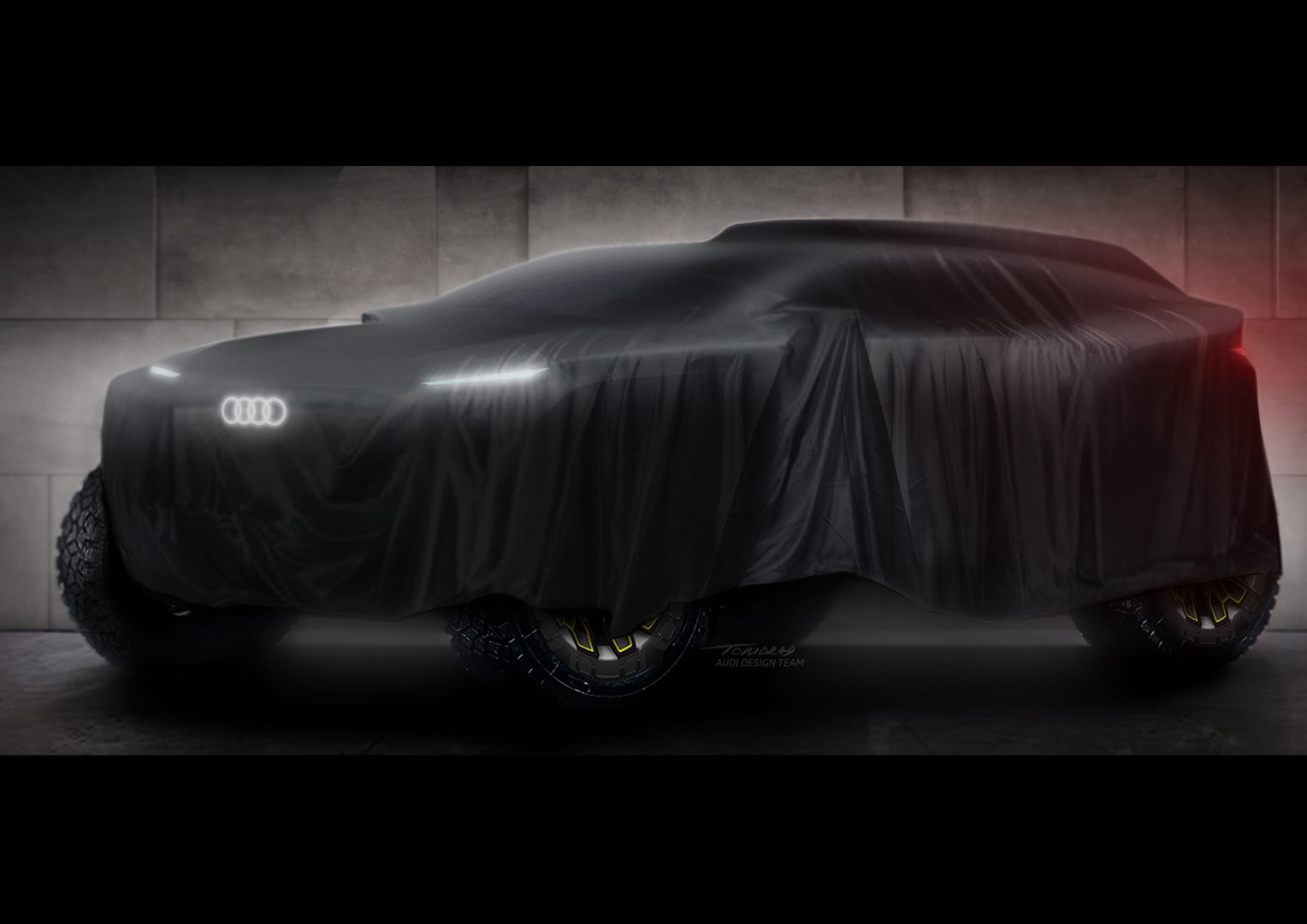 We might miss Audi’s factory team from the Formula E championship after the 2021 season. But, it has its eyes set on something bigger — Dakar Rally 2022. It will be entering with an alternative drive concept car, for which development has already begun. Since this is a major shift of direction for Audi, the team’s energy has naturally moved towards developing the Dakar Rally car. While we’re on the topic of Formula E, yes, next year will be its last year in Formula E, but the customer teams won’t be affected by it.

As for the Dakar Rally car, it will be powered by an electric drivetrain and the energy required for this will come from a high-voltage battery. What’s more? It can be charged as required while driving via an energy converter in the form of a highly efficient TFSI engine. And, of course, Audi plans on making progress on the electric drivetrain and battery’s performance in the coming years, too. Nevertheless, this is a really interesting development from the German manufacturer. Well, it’s always safe to assume that motorsport technology will eventually trickle down on the roads, someday. We’re just waiting to see when Audi finally drops the cover off its Dakar-ready Rally car.