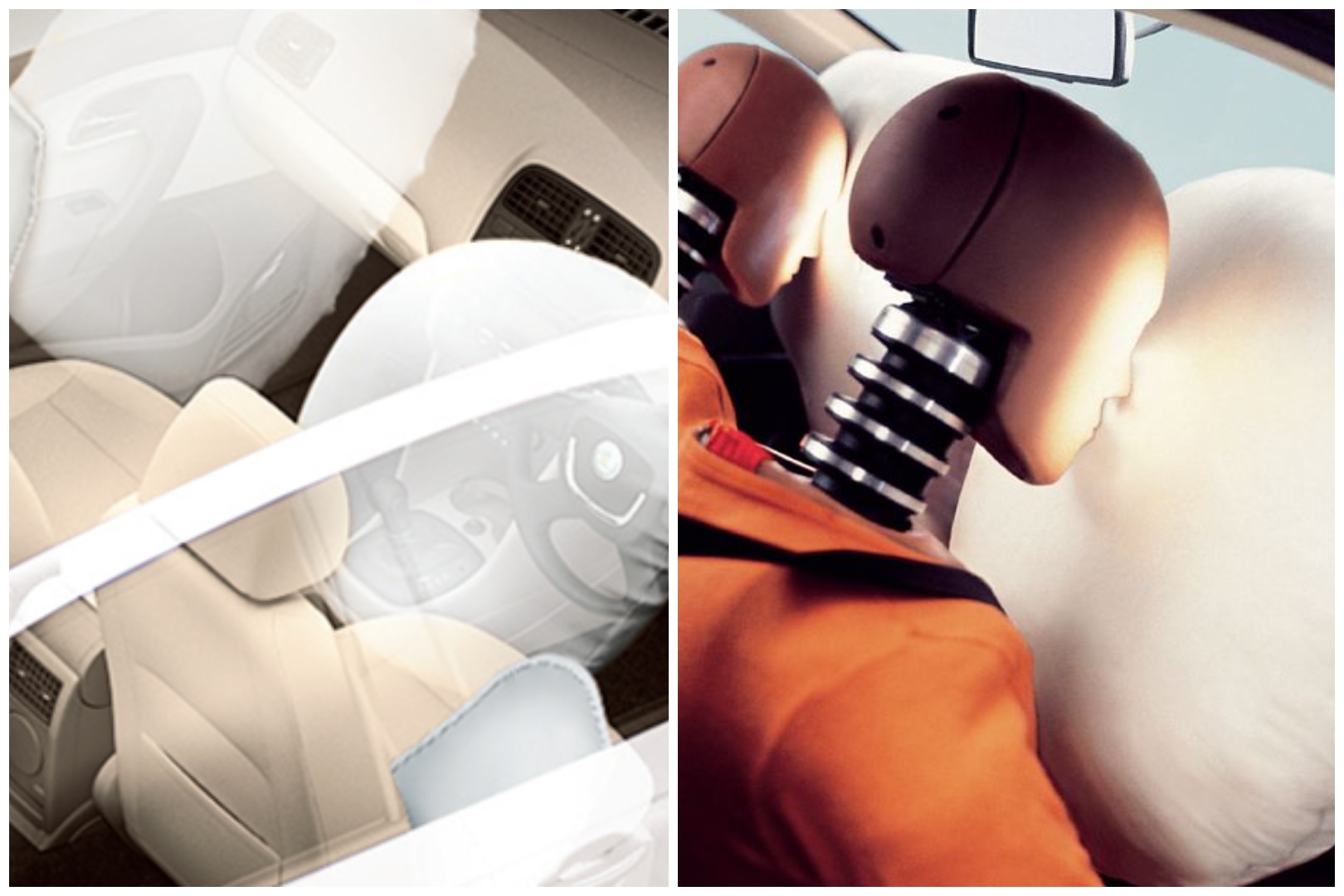 From next year, every car on sale in India will have to have dual front airbags. Why this rule took so long to implement is beyond us, but we’re thankful a start has been made. As it happens, all cars that have been launched since April of this year have had twin airbags; now, the final date for all cars on sale to adhere to this rule has been pushed to 31st December, due to COVID.

This ruling will primarily affect the lower and budget end of the segment, which has cars that come fitted with only a driver airbag, such as the Renault Kwid and the Datsun Redigo; these cars get two airbags either as paid options or in higher variants. It figures that the prices of these cars will go up slightly due to this new requirement, but what’s a few more rupees when it comes to safety?