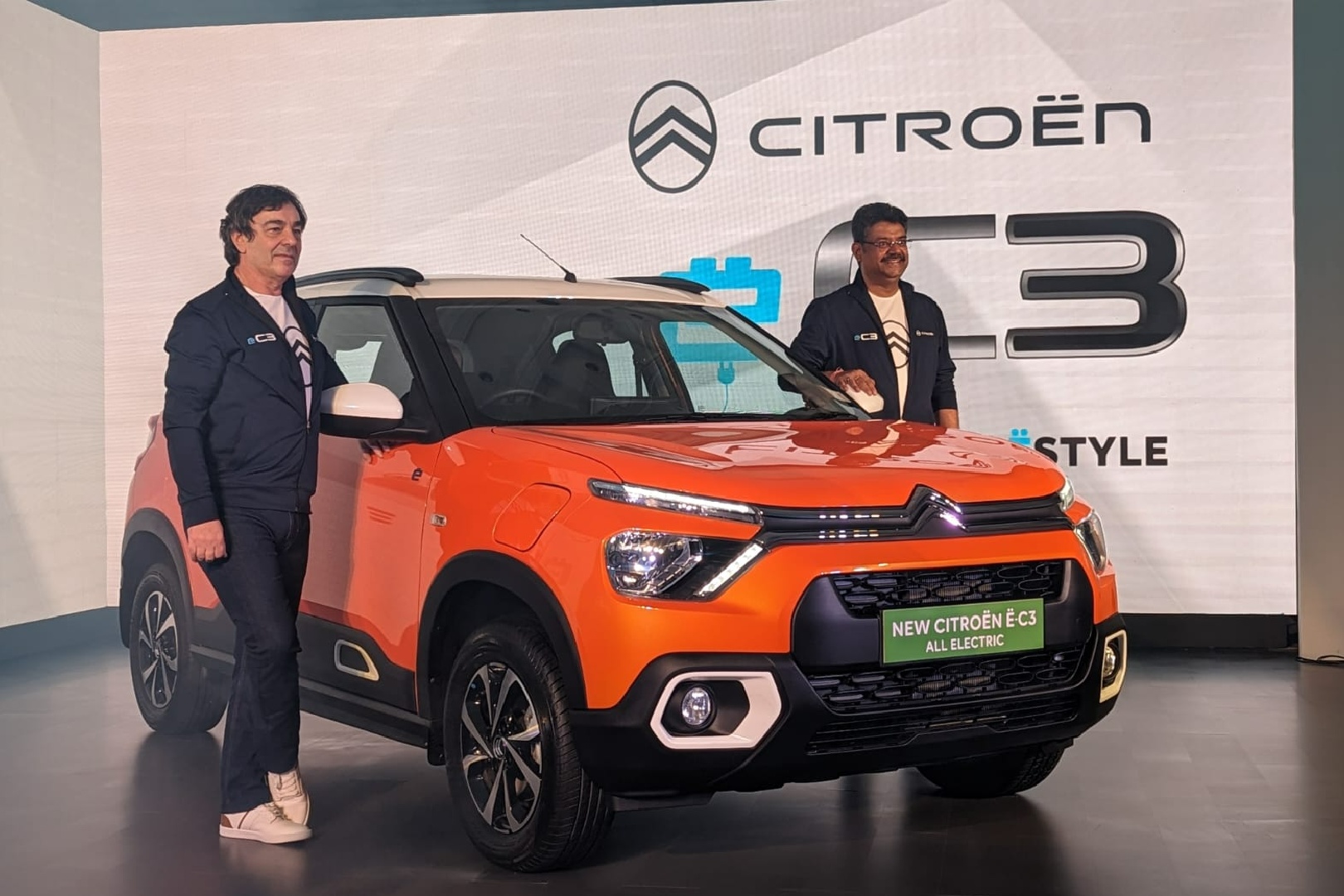 The new Citroen eC3 has officially been revealed ahead of its launch in February 2023. Bookings for the EV are also set to open on the 22nd of January. And while the new eC3 looks identical to its ICE counterpart, there are a few subtle changes on the outside as well. 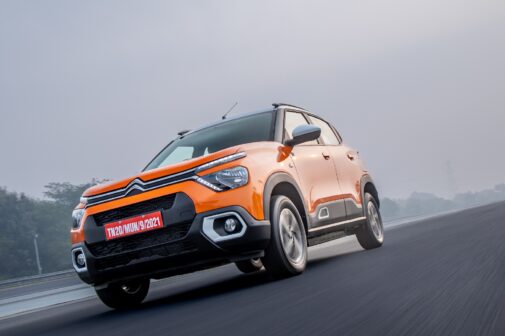 The eC3 features a 29.2kWh battery pack with a claimed ARAI-rated range of up to 320km. The battery pack supports DC fast charging and can replenish from 10 to 80 per cent charge in 57 minutes. Using a 15A power socket would take 10.5 hours to charge from 10 to 100 per cent. 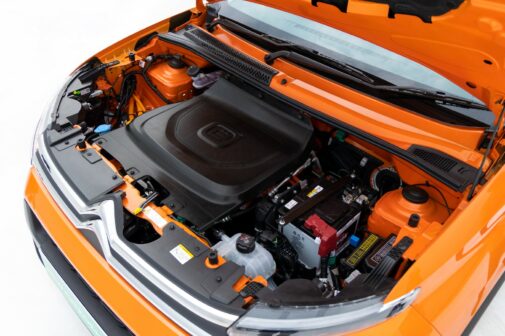 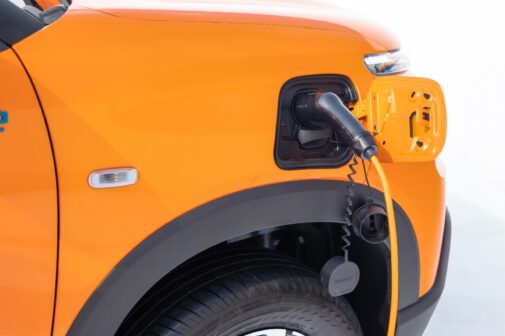 The eC3 gets similar features as the regular C3 such as the manual AC and the digitised instrument cluster. It also has a large 10-inch infotainment touchscreen with wireless Android Auto and Apple CarPlay. The EV further manages to offer a boot space of 315 litres with the spare wheel under it, identical to the ICE model. It also gets a toggle-type drive selector in the centre console. 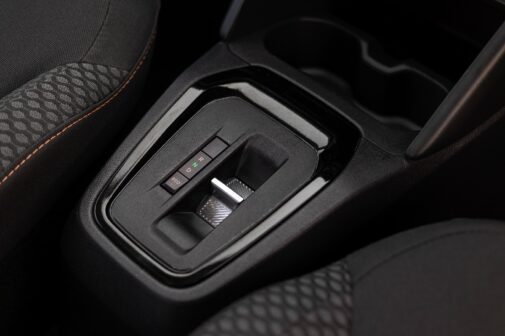 The eC3 will be available in two variants like the regular C3, Live and Feel. It will also come with multiple customisation options and accessories. This includes three curated style packs with 47 customisation options. When launched it is expected to take on the Tata Tiago EV and Tigor EV.