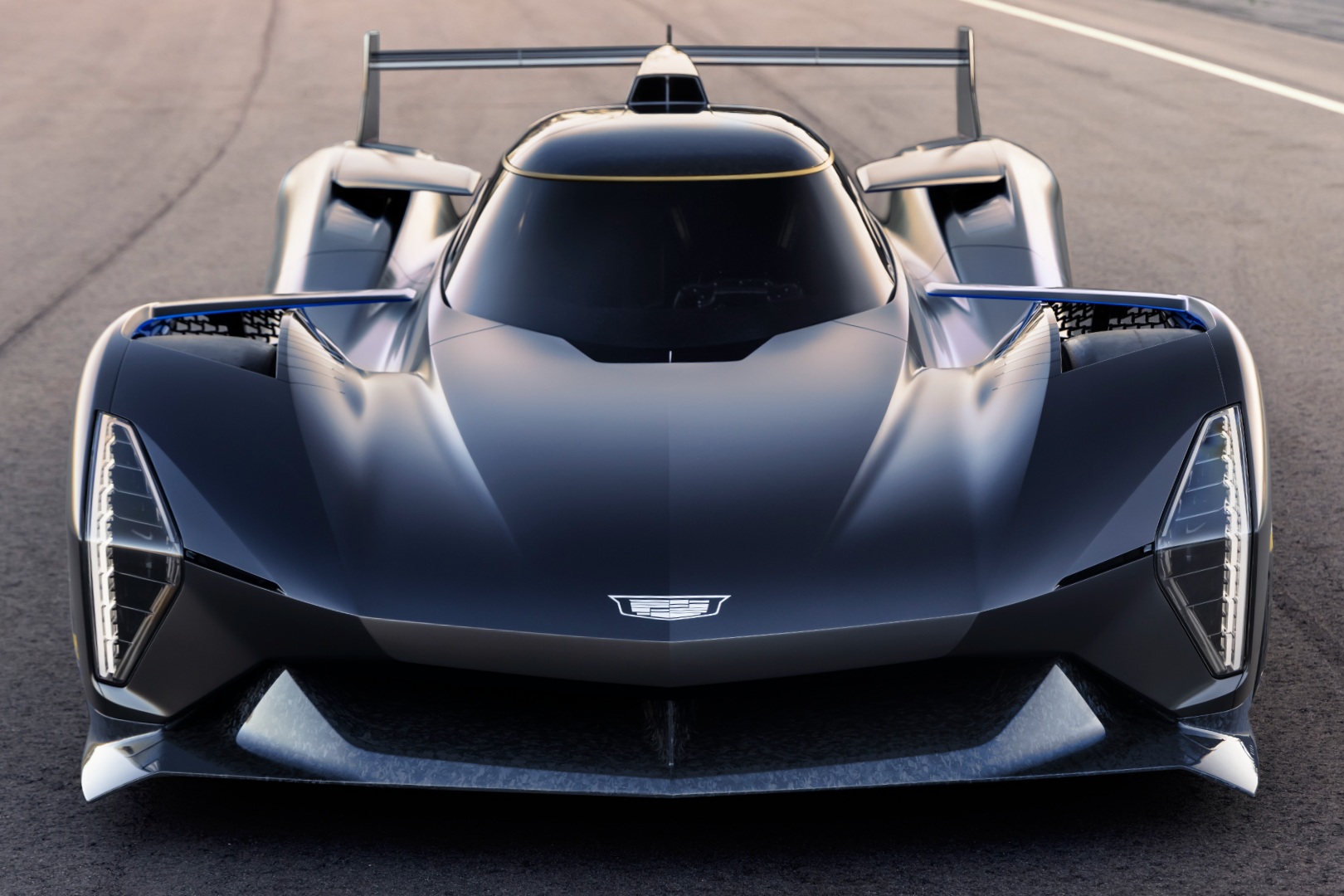 Cadillac has revealed the Project GTP Hypercar showcasing the third-generation prototype race car from the American luxury brand. Cadillac will compete in the 2023 IMSA WeatherTech SportsCar Championship and the FIA World Endurance Championship. This includes a return to the 24 Hours of Le Mans for the first time since 2002. 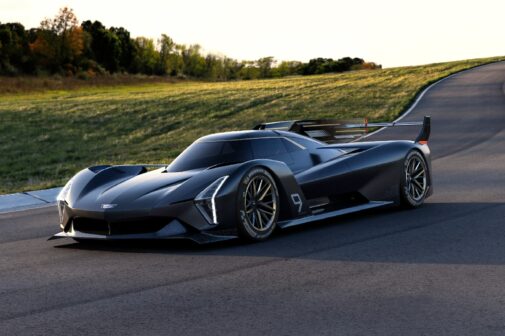 The new race car is powered by an all-new 5.5-litre DOHC V-8 paired with the LMDh common hybrid system. It uses a 49 bhp electric motor with batteries built by Williams Advanced Engineering integrated into an Xtrac gearbox.

‘Cadillac will be competing again on the world racing stage, and we are all thrilled to return to Le Mans after 20 years. By competing in both the 2023 IMSA and WEC championships, Cadillac Racing has the opportunity to demonstrate its capability, craftsmanship and technology’ says Rory Harvey, Global Cadillac Vice President. 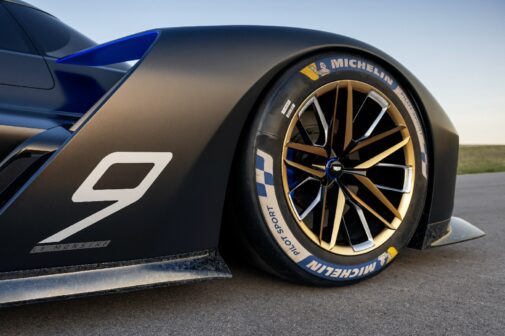 The hypercar will make its debut at the Rolex 24 at Daytona in January 2023 post-testing later this year. Acura, BMW, Lamborghini and Porsche have also confirmed participation in the new racing class.