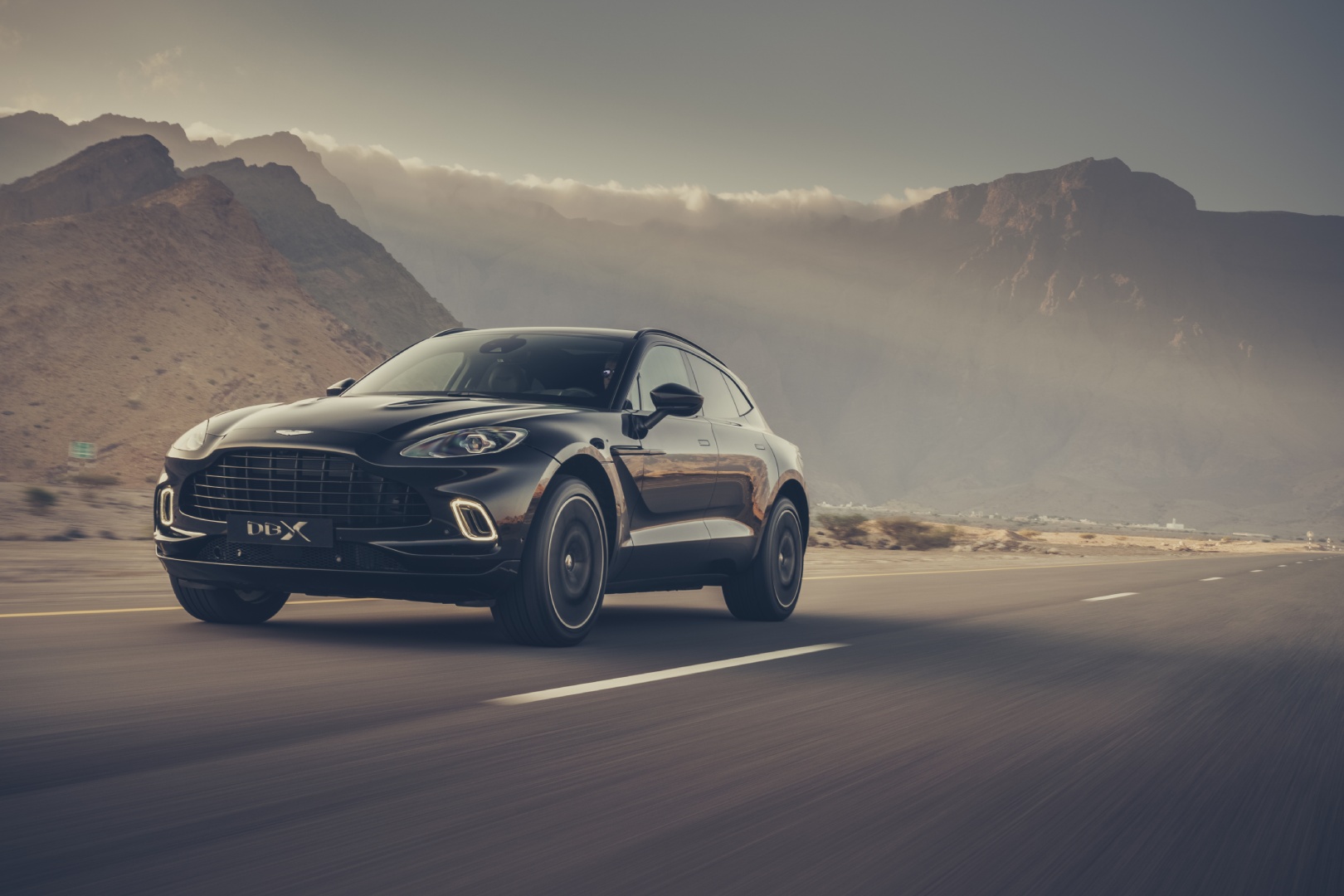 Aston Martin has finally launched its first-ever SUV in India for a price tag of Rs Rs 3.82 crore (ex-showroom). The DBX is powered by a 4.0-litre, twin-turbo V8 which produces 542-bhp and 71.38-kgm of torque. This motor comes mated to a nine-speed automatic gearbox (torque converter) which in most situations, sends all the power to rear wheels. 0 to 100 km/hr is said to come up in just 4.5 seconds, and DBX can reach speeds in excess of 290 km/hr, which is impressive for a car that weighs over two tonnes. But it’s not all corners and power with the DBX, it also boasts of an impressive 190mm of ground clearance and adaptive air suspension.

On the inside, it’s business as usual with the DBX. Given that it’s an Aston Martin, it borrows quite a few things from DB11, including that fantastic engine. The list of features on the DBX includes a panoramic glass roof, a 12.3-inch TFT digital instrument display, ambient lighting and a 360-degree camera. Even the boot space stands at a decent 632 litres, which given the seating for five, only serves up a recipe that could impress most buyers.

The DBX goes up against the likes of the Lamborghini Urus, Porsche Cayenne, Audi RS Q8 and Rolls-Royce Cullinan. So the Aston Martin DBX is another welcome addition to the line-up of super SUVs in India. Would you have the DBX over its rivals? Or would you prefer a more bonkers approach to the already manic appeal of ultimate performance SUVs? All we know is, the DBX deserves a chance to make its case. And we’re more than happy to give it one.