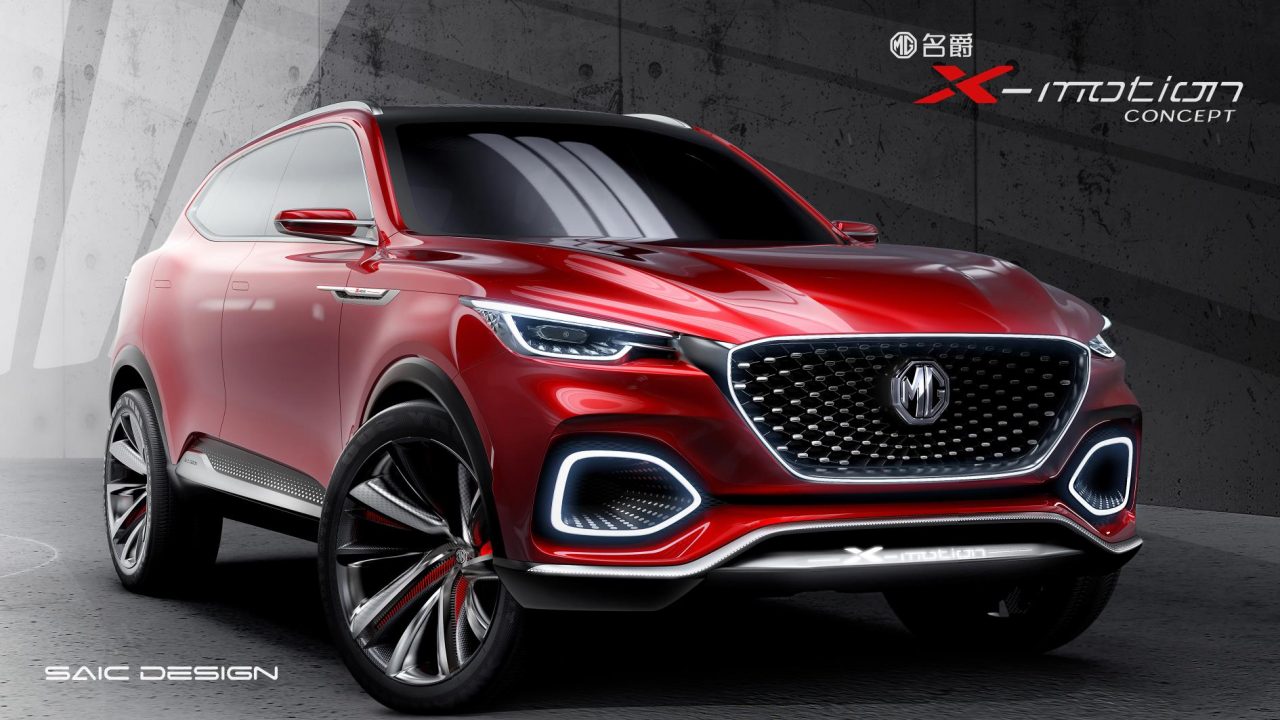 At the ongoing Beijing Auto Show, the MG X-motion concept SUV has been showcased. It’s the largest vehicle in the current MG line up, and is thus called the MG Range Captain. Although there’s no official word on its arrival in India, the vehicle is reportedly very close to production-spec, and can make it to certain markets as early as next year. 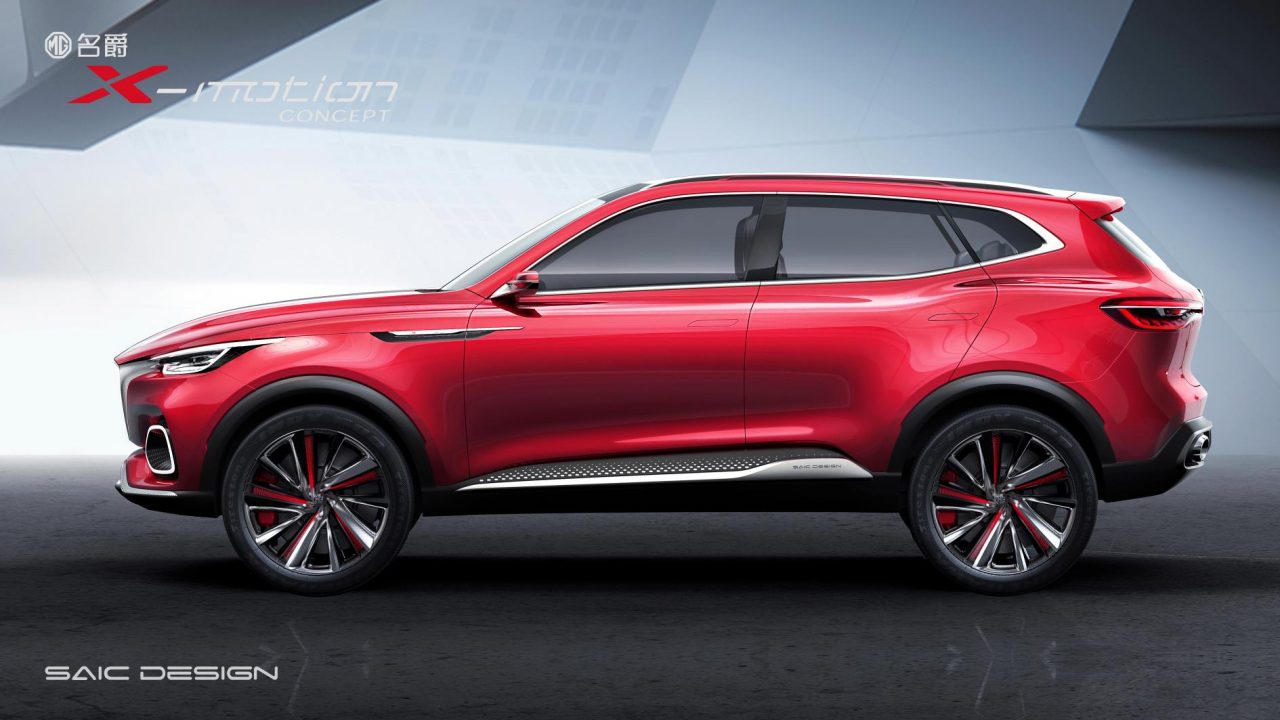 The company claims that owing to SAIC-developed connected car technology, the MG X-motion will offer ‘full connectivity’. Apart from the likeable muscular styling, there will be an electric powertrain. Unless MG is making a hybrid, the large, oval-shaped, chrome-lined exhaust ends will be of no use. 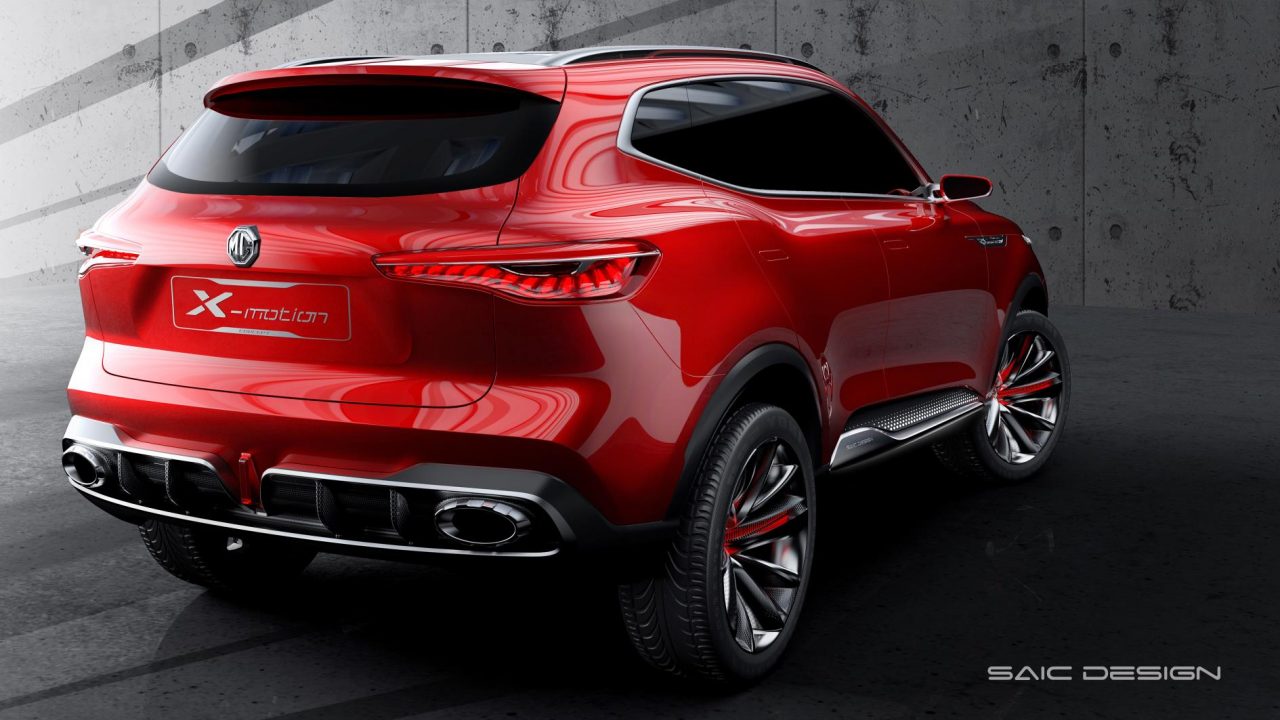 The MG X-motion appears to be something with a strong potential for a market like ours. As long as the production version is styled on the same lines, and is offered with the right set of engines, the X-motion can prove to be a strong offering.