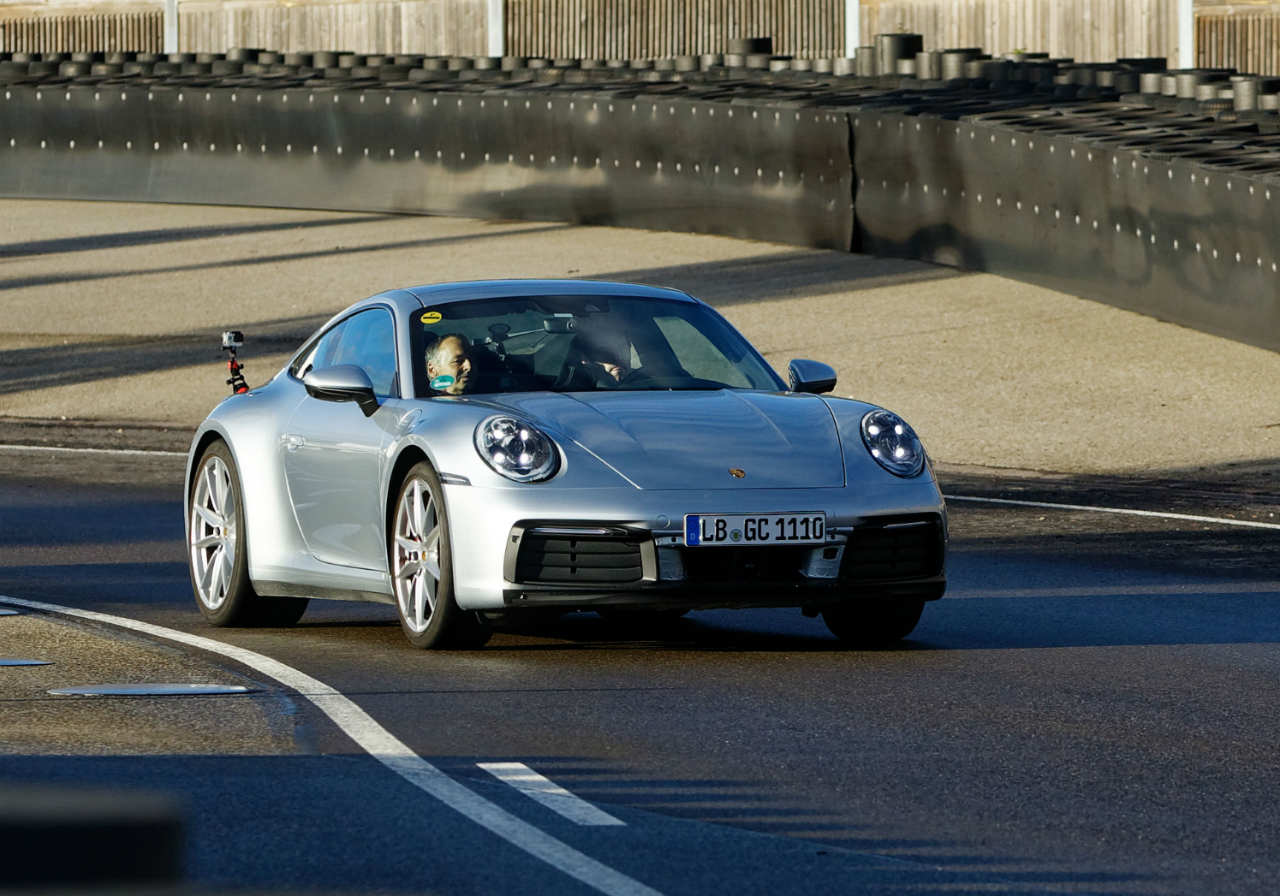 The eighth-generation Porsche 911 will be announced tomorrow on the eve of this year’s LA Auto Show. While waiting for the final unveil/launch might not be the easiest thing to do, here’s a bit of an unofficial unveil of the car. The 992 will replace the Porsche 911 (991.2), with which the company introduced the first-ever turbocharged 911 Carrera on the market. The 992 is bound to bring a lot of updates, and this is how it looks. 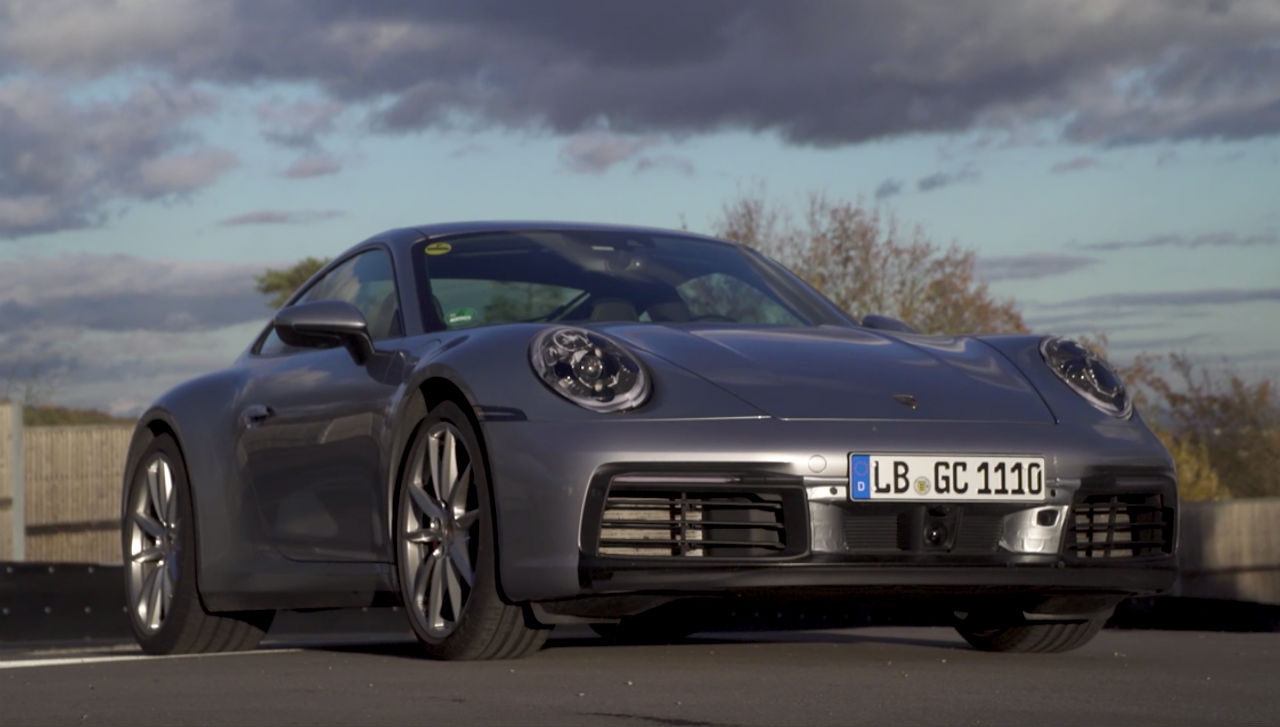 The front has a distinct throwback cue to the 993, with a tapered ‘frunk’. The rear now gets an even wider spoiler which fits almost the whole width of the new car’s derriere. The twin exhausts are mounted on either side of the licence plate, while the bumpers (both at the front and rear) are visually busier. 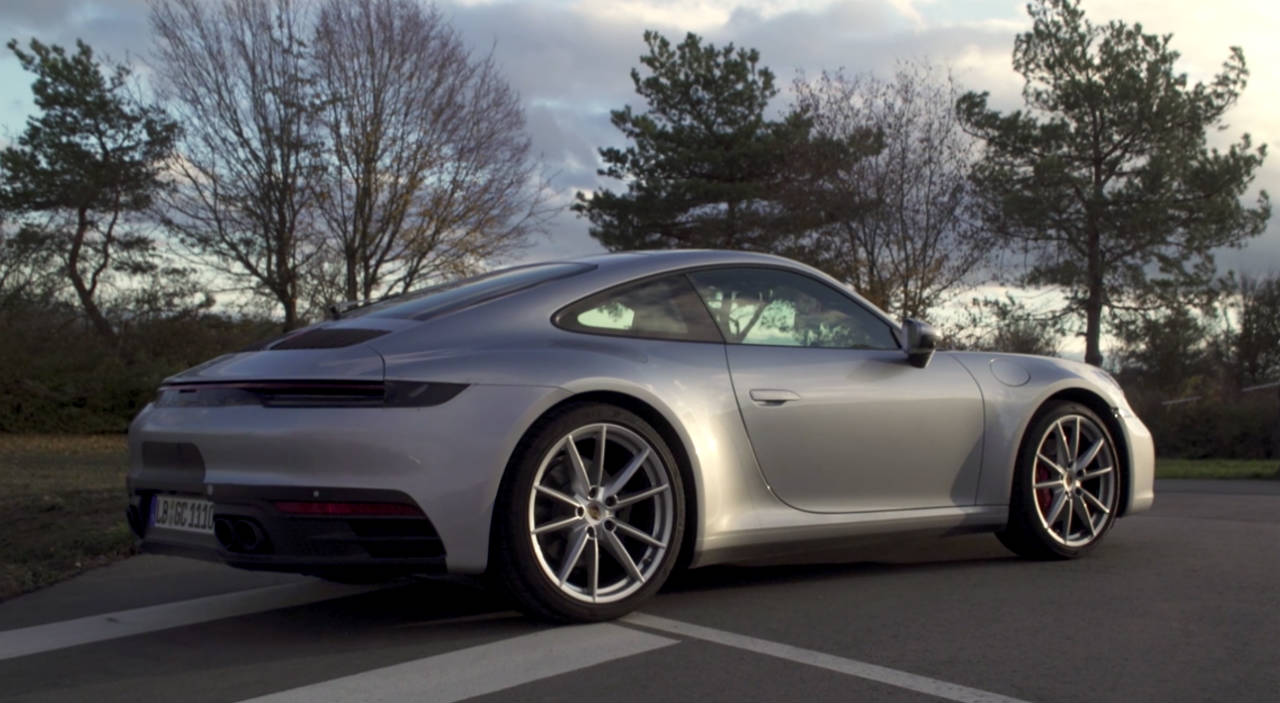 The profile retains the original car’s shape, and from these photos, despite the changes, the new 911’s design continues to work as well as it did in the last seven generations. 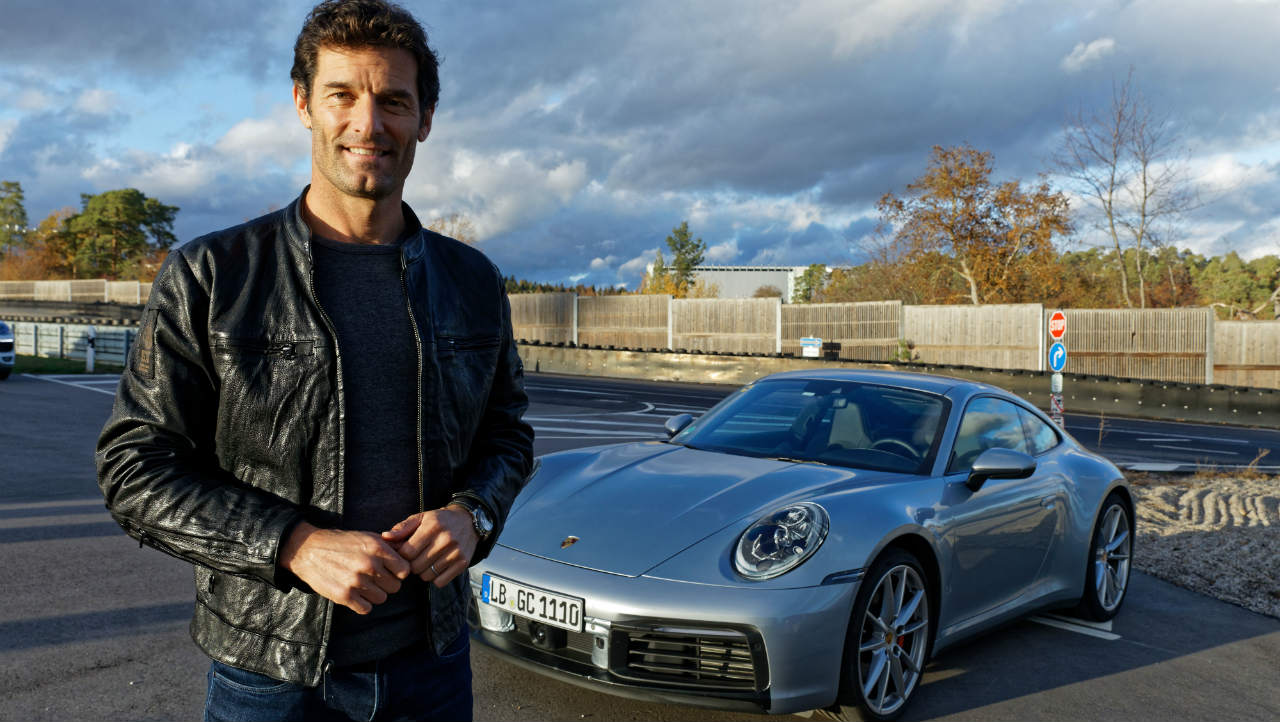 In the video below, former F1 and Endurance racer Mark Webber, who took the car for a final spin before the unveiling tomorrow, talks about how the car benefits from the wider track up front. He further adds that the dissimilar wheel sizes help the car’s stability even more. 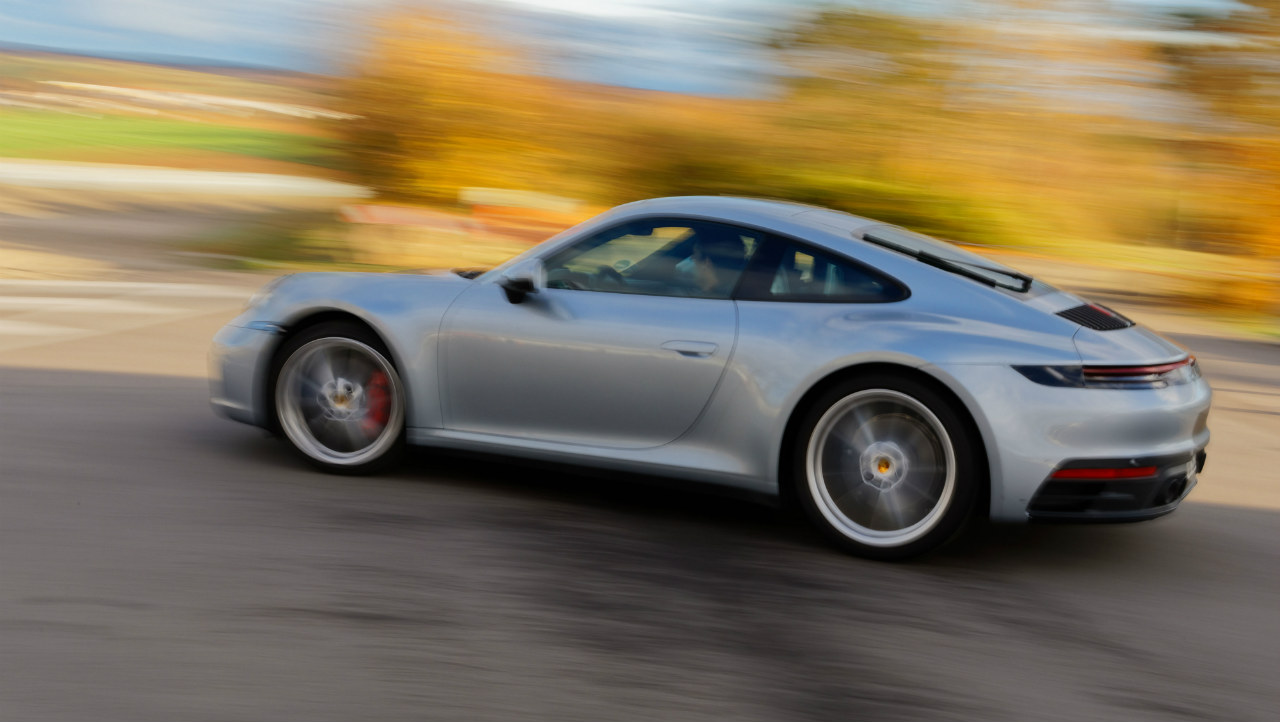 Apart from the new Porsche 911, the LA Auto Show will have other interesting cars unveiled/launched, too. There will be new SUVs from Jeep, Hyundai, and BMW. The Audi R8 facelift is also scheduled to make a public appearance, among other new cars. More news and announcements will be uploaded in our NEWS section and Motoring World’s Facebook page. Click here to access the latter.

Also if you remember, it’s not the first time the Porsche 911 (992) has made an undisguised appearance. Further details about the car will be available at the time of the announcement.