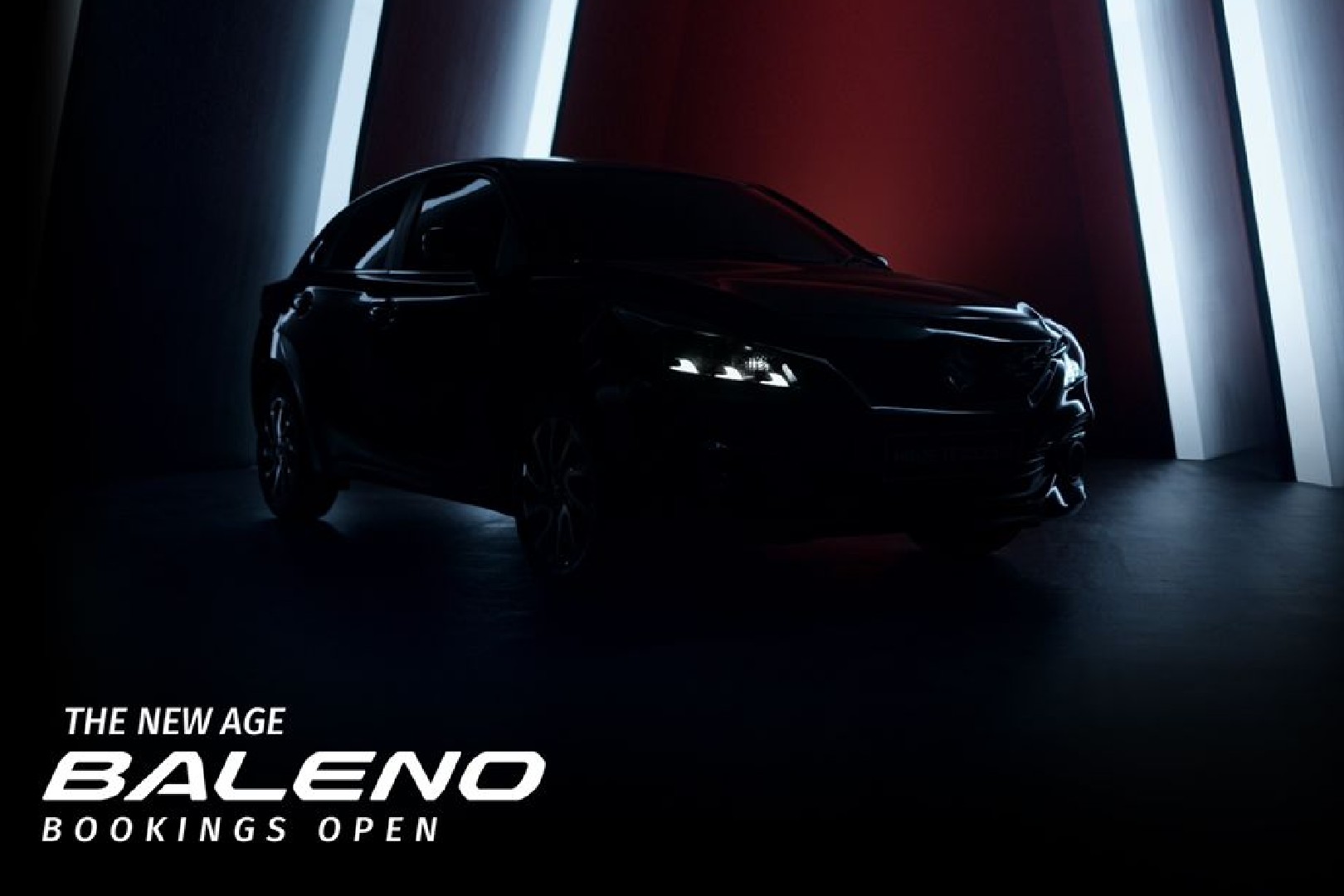 Maruti Suzuki is ready to ride on the tech wave as it teases us with the all-new Baleno. For the first time in its segment, the Baleno will feature a head-up display — something that’s only seen on high-end vehicles — it will show speed, climate control, among other things on it. For an initial payment of Rs 11,000, you can book the all-new Baleno by visiting the NEXA website or at the nearest NEXA showroom. 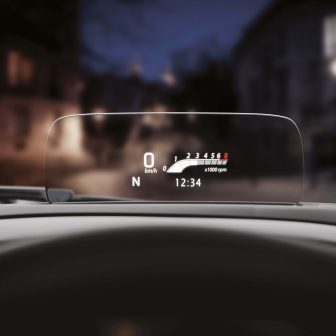 Apart from the HUD feature, Maruti Suzuki hasn’t shared other details with us. But, we’re hoping that the new Baleno will receive plenty of changes inside. From the teaser image, it seems like the Baleno will see a redesigned front end. Also, Maruti’s told us that it will feature the next-gen K-Series dual jet, dual VVT engine with idle start-stop. Well, that’s the only bit, for now. The displacement, performance figures, mileage, gearbox, among other things. Besides this, there are rumours that the new Baleno will get six airbags.

All this can only be confirmed when the Baleno is launched some time later this month. In the meantime, check out its Iron Man inspired teaser video below.