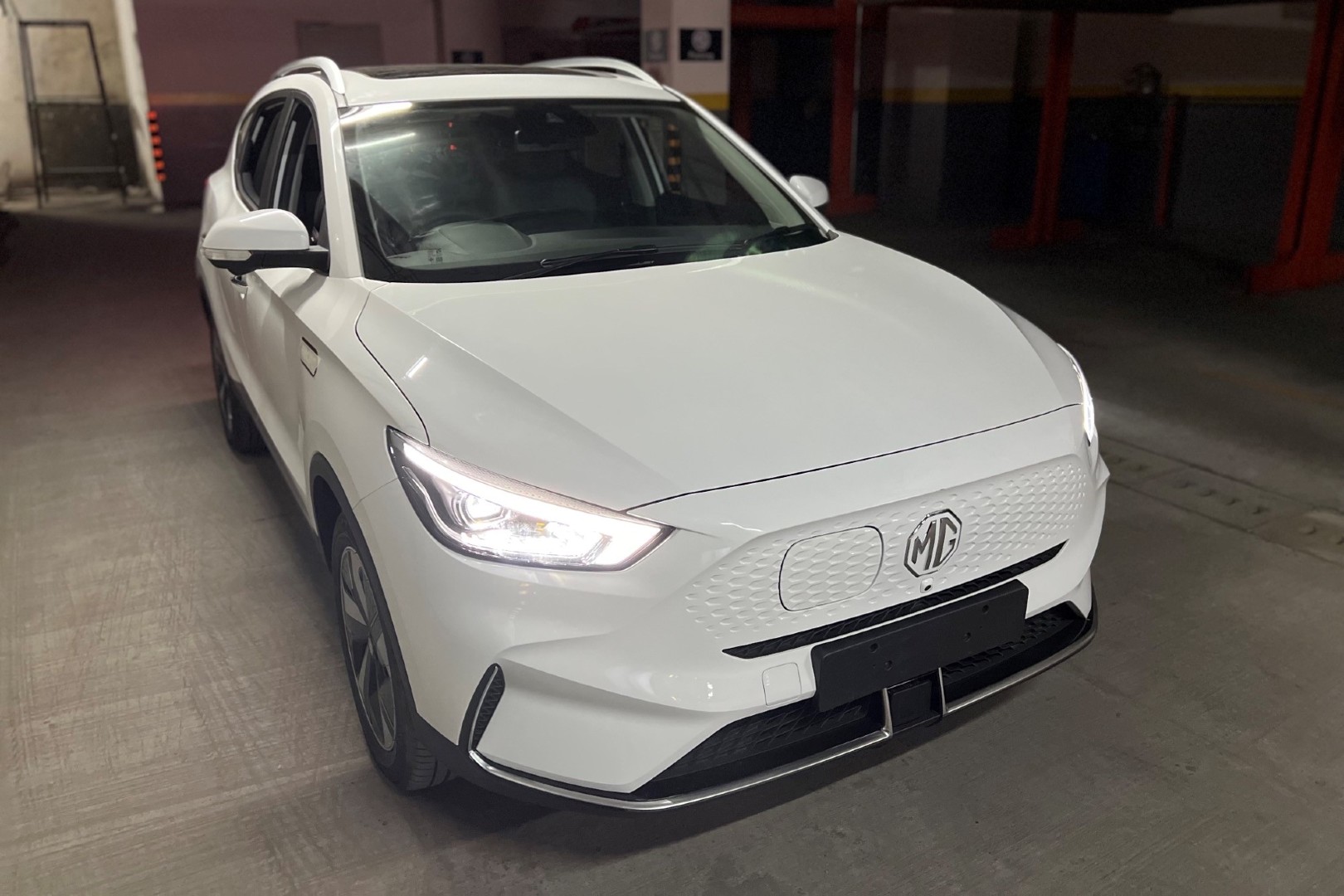 MG’s released a few pictures of the facelifted MG ZS EV. We can certainly see a few noticeable changes like the new front-covered grille, new 17-inch alloy wheels and sunroof. With an overhaul in its design, the facelifted MG ZS EV has a new 72-kWh Long Range battery offering 439 km of range on a full charge. That’s a significant bump over the current model that’s on sale in India. 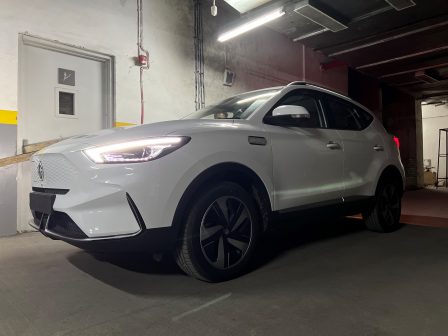 In addition to the above changes, the charging port’s position has changed, it now sits on the new stamped-effect grille. Speaking of charging, you can charge the ZS EV from 0 to 100 per cent in 10 hours 30 minutes using a 7-kW standard charger or use a 100-kW rapid charger and get the range back to 100 per cent in 42 minutes. That’s spectacular considering it’s a 72-kWh battery. MG says that it is also going to offer a 51-kWh battery that will have a range of 319 km.

As far as features are concerned, you get a 10.1-inch infotainment touchscreen with new graphics and improved functionality according to MG. Plus, the instrument cluster has also been updated. It even gets wireless smartphone charging on the top-spec (Trophy) variant. Also, with the MG cars in India, there’s iSMART connectivity that offers you control via a smartphone app; it will control various features on the car like climate, security and charging functions. Since all these features are based on the variant that was unveiled in the UK, we’ll wait for the Indian variant.