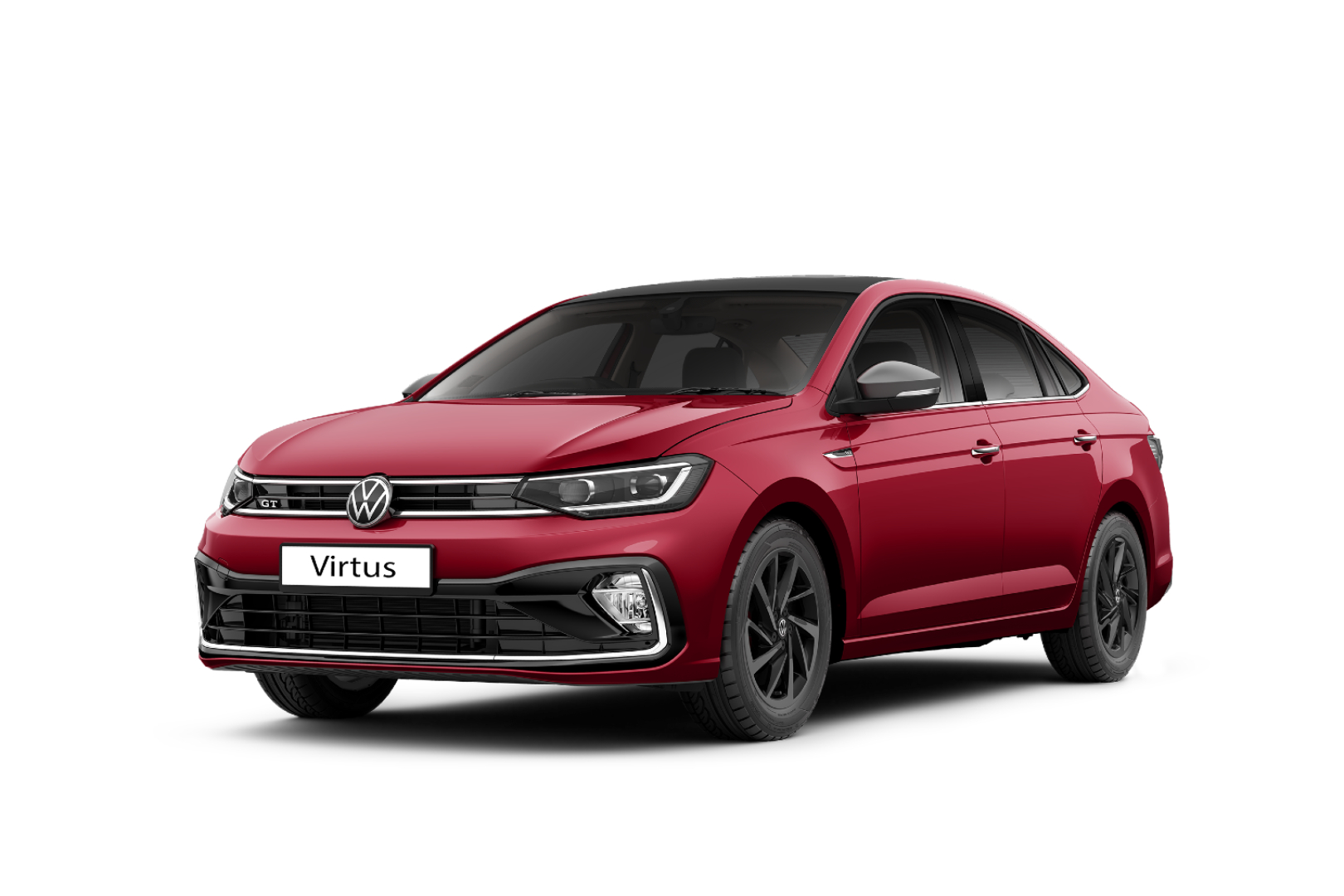 There’s been a huge rejig at Volkswagen India, and it’s not about the personnel responsible for making the brand a success in a challenging market like India. It’s instead about finding a replacement for what has been one of the best cars the Indian market has seen: the Volkswagen Vento. Enthusiasts swear by it, those who bought the car love it, and rival carmakers still scratch their heads wondering how Volkswagen managed to get it right, considering that when the Vento was launched, the list of Volkswagen cars made for (and in) India was fairly short. So what replaces the Vento now? The Volkswagen Virtus, of course. And going by the response it received at the global unveiling recently, it looks like a sales success waiting to happen for VW. 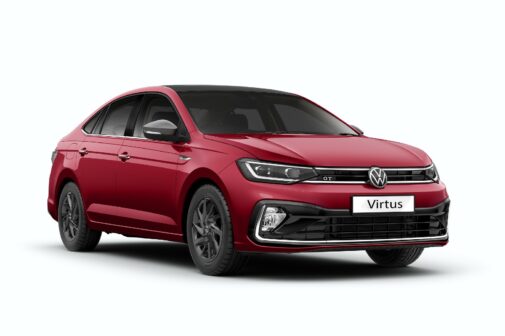 It’s because Volkswagen promises a lot with the Virtus. That it’ll be one of the most driver-focussed cars in the segment is just the tip of the iceberg. And let’s be honest; enthusiasts’ purchases will only make for a fraction of the sales. The larger part of the sales will come from people who’re looking for a mid-sized saloon that looks good, has a lot of power, and won’t be a compromise when it comes to in-cabin space and features. Come to think of it, that’s exactly what the Vento was aiming for, when new, and the Virtus is clearly going to pick up from where the Vento left.

At 4561 mm, the Virtus is the longest car in the segment, which is evident once you sit inside it. The cavernous cabin also has enough space for all the occupants’ luggage; at 521 litres with the rear seat in place, it isn’t just a respectable figure but clearly class-leading, too. The other thing that one can’t miss once inside the cabin is how well-laid-out the dashboard is. The 10-inch touchscreen infotainment system sits flush, making it a more natural and classier looking arrangement than the grossly popular but sometimes awkward-looking free-standing screens. The body colour accents, flat-bottomed steering wheel, and the long list of features (electric sunroof, wireless phone charging, Apple CarPlay and Android Auto, 8-speaker sound system, touch controls for Climatronic AC, digital cockpit, etc.) help elevate the cabin to a level higher than the rivals’. 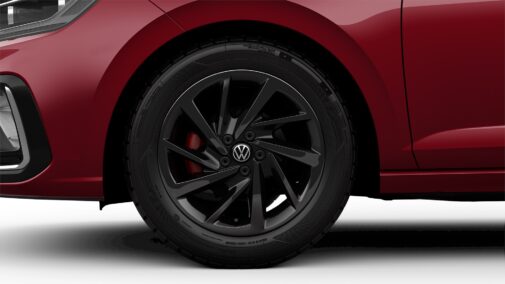 But it’s a brand-new Volkswagen we’re talking about, so don’t expect the brand to stay content with a handful of achievements. Pretty much like it was the case with the Vento, the Virtus is also miles ahead of its rivals in many regards. And apart from the aforementioned, there’s also clear emphasis on making the Virtus a car that’ll be loved by enthusiasts, too. It’s based on the new, India-specific MQB-A0-IN platform, which not just streamlines production for the brand but also brings world-class tech to a car that’s made in India with unbelievable levels of localisation. Available with both manual and automatic gearboxes (and not to forget the optional hugely impressive 7-speed DSG), the engine range is comprised of two turbocharged petrol engines: a 1-litre and a 1.5-litre unit. The former is aimed to be a great everyday car but the latter, with 150 PS of maximum power, is expected to be more exciting. And given the huge power figure, none of the rivals can touch this. Plus there’s also cylinder deactivation available on the 1.5, which ensures that the car’s fuel economy stays top class, too. Showcasing its commitment to democratising in-car safety, Volkswagen has taken its image of making safe cars for the Indian market to a new level. There are 40 safety features in the Virtus, not limited to the multitude of driver aids and up to six airbags. 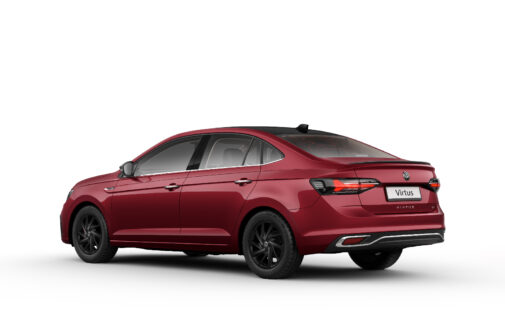 The Vento was lauded by journalists, critics, and even customers; and as it’s clear from what it promises, the Virtus will take it all to a whole new level.