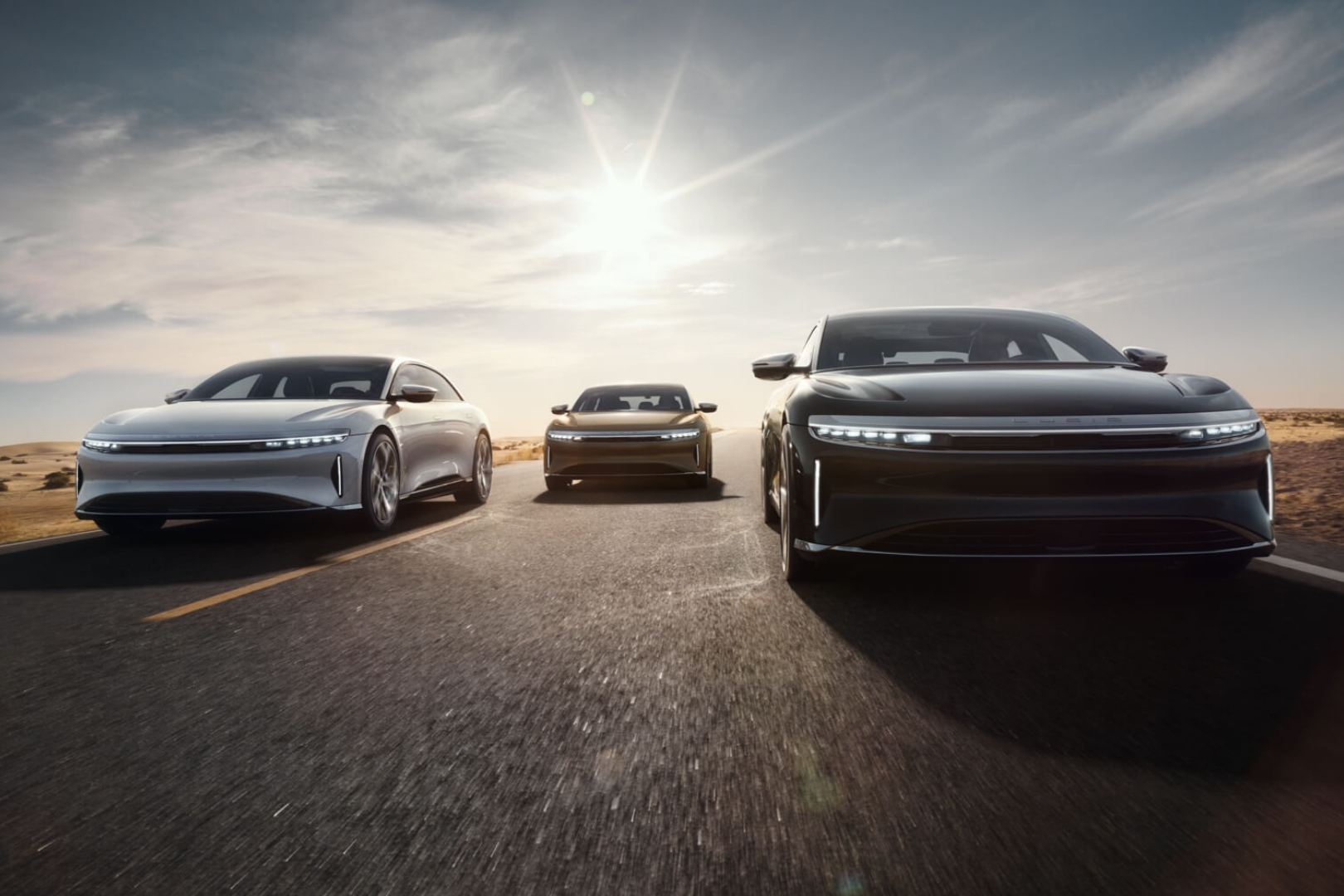 All things considered, this has been a great month for the automotive industry. Yeah, sales numbers are back to blah and year over blah is also blah, but that’s not what I’m talking about. There’s been a whole lot of action on the enthusiast front over the past month. Earlier this year, I was convinced that the Koenigsegg Jesko Absolut would be the first car to break the 500-kph barrier, but last week, the top-speed record for production cars was absolutely smashed by the SSC Tuatara travelling at over 532 kph. And just as quickly, it embroiled itself in controversy about the validity of its numbers, too! SSC is all set to do the runs again, this time with independent evaluators present to make sure the numbers are correct. Depending on how that goes, maybe the Jesko is still in with a chance.

Next up, the new M3 and M4 have been unveiled, which usually means the bar for sports coupes and sedans has been raised yet again. The previous-generation M3 and M4 lost some ground to other sports sedans like the Alfa Romeo Guilia Quadrifoglio and Jaguar XE, but BMW isn’t the type to take that sitting down, so I’m very excited to see how the new ones do. And like mould on bread that’s been left out too long, that new grille design has grown on me as well. In fact, I think it is a great homage to the Gandini-designed BMW Garmisch prototype and its hexagonal grille. I still wouldn’t mind a smaller version, but apparently that engine needs all the air it can get to deliver peak performance.

All of these are great, but I’m most excited about a couple of small startups threatening to upend the hierarchy of the industry. One of them is a company called Tesla — you might have heard of it, maybe. It makes electric cars and some would even say its cars are literally out of this world, too. After Porsche threw down the gauntlet with the Taycan Turbo, Tesla picked it right back up and built a 1100-bhp version of the Model S called the Plaid. It promises 0-100-kph times of under two seconds and a top speed in excess of 200 kph. It even sports a third motor to enable torque vectoring for better handling capabilities. At Laguna Seca, the Model S Plaid beat every four-door sedan around the track, lapping three seconds behind a McLaren Senna. That it does all of this while seating seven and costing less than the Taycan is a marvel in and of itself.

The other company is Lucid. This has me so excited, I don’t even know where to begin. It’s a new company formed by ex-Tesla engineers with a product that takes lessons from the Model S and puts them to use on a clean-sheet design. Its first model, the Lucid Air Dream Edition, is a 1080-bhp monster of an EV with charging times that are supposedly faster than anything else out there. The CEO was the technical director of Lotus and Jaguar before he worked on the Tesla Model S, and the designer worked on the latest Mazda Miata. Best of all, every member of the chassis team is required to own a classic rear-wheel-drive BMW! If you thought car culture was dying out and that automobiles will become mere appliances in the future, think again. As long as people like this are allowed the reins of car companies, instead of bean counters, fun cars aren’t going away anytime soon.