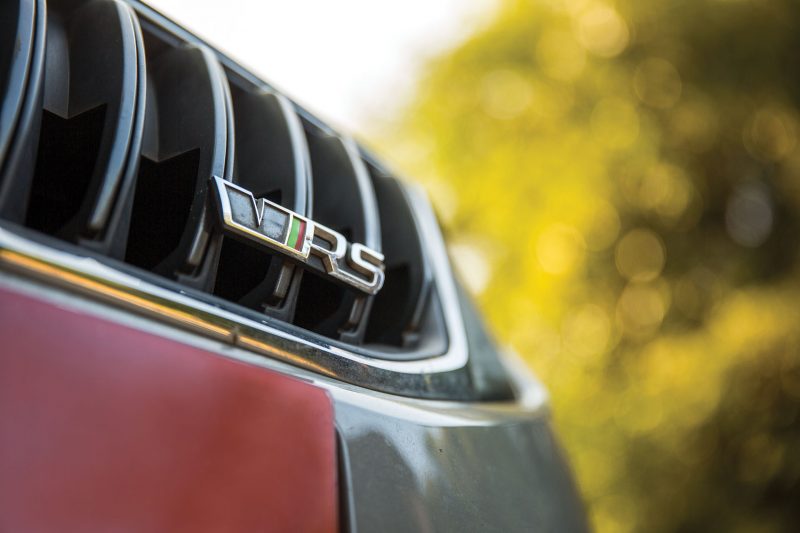 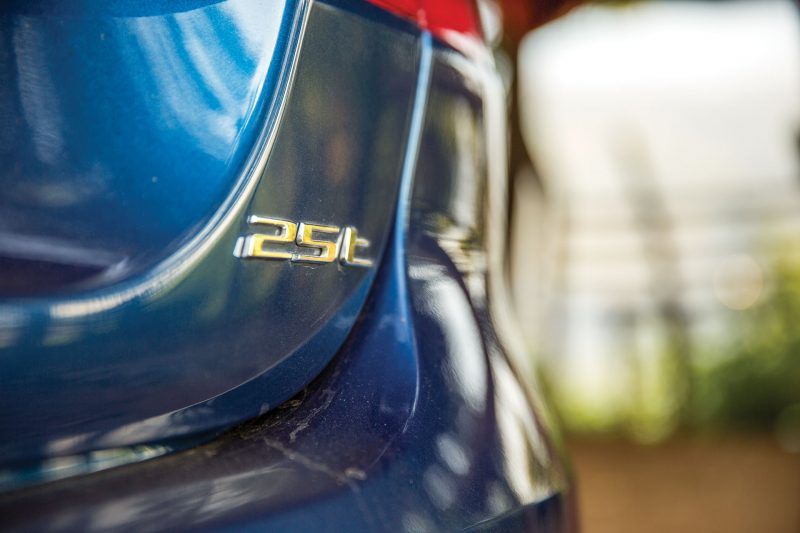 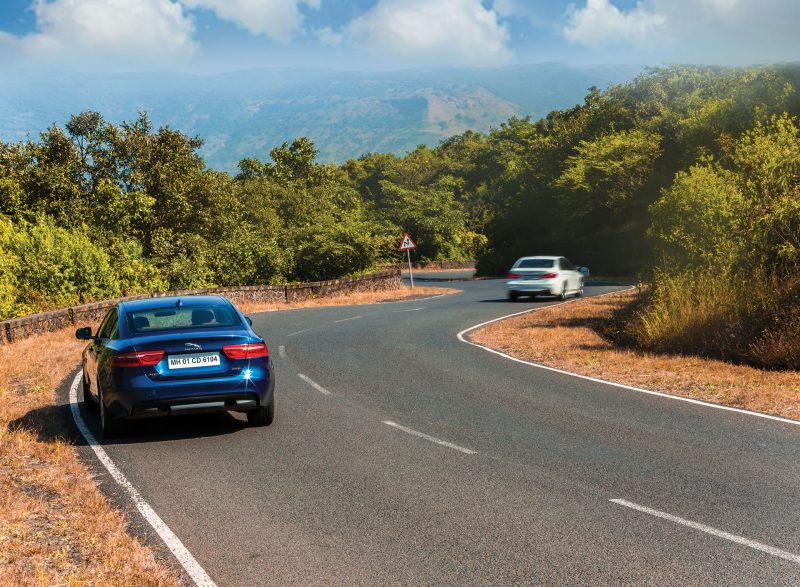 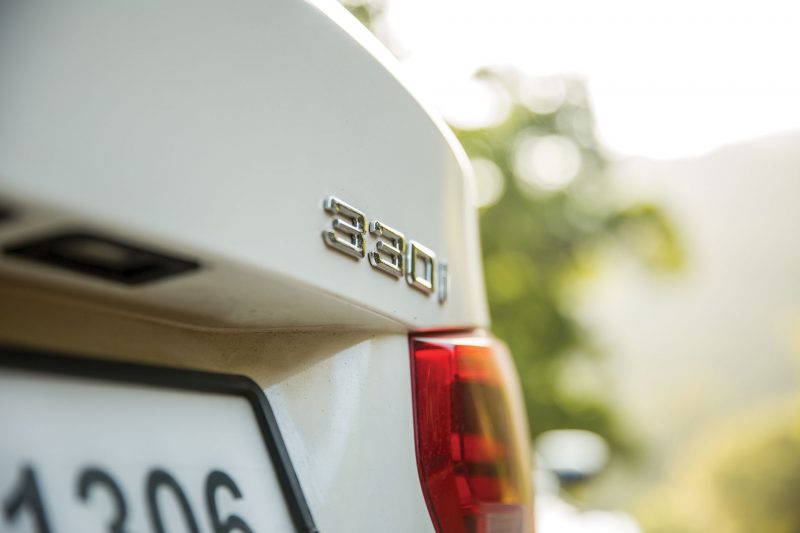 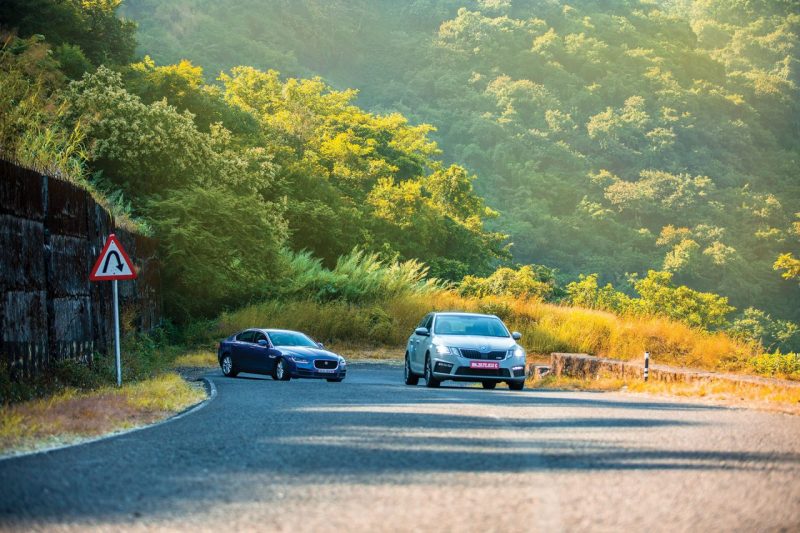 You can have a look at more photos of the three cars in our gallery by clicking here.