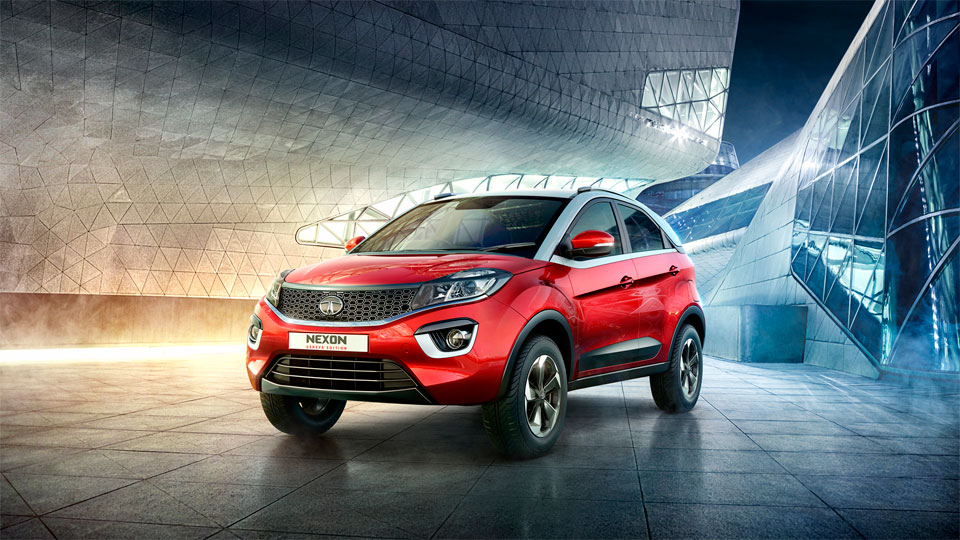 Of course, it’s more the merrier, when it comes to cars, but in a market saturated with similar choices, why would you need another? We try to answer that as another interesting product is about to be introduced — the Tata Nexon. It will cater to the same set of buyers who would have otherwise purchased a mid-sized hatchback five years ago, but have got lured by crossover styling, more space, and the ability to enjoy some sort of distinction. The pre-requisite for the Nexon is that not only must fit the aforementioned description, it also has to be different enough from the Maruti Suzuki Vitara Brezza and Ford EcoSport to enjoy success in the segment. We look at how it promises to be a better choice for the prospective buyers.

The Tata Nexon will be available with two engine options: a 1.5-litre ‘Revotorq’ diesel (four-cylinder, 108.5 bhp, 26.5 kgm) and a 1.2-litre ‘Revotron’ turbocharged petrol (three-cylinder, 108.5 bhp, 17.3 kgm). And that means there’s a wider range of engines to choose from, in comparison to the diesel-only Maruti Suzuki Vitara Brezza, and more powerful ones than in the Brezza, TUV, and EcoSport (D). Ford’s EcoBoost still has the upper hand when it comes to outright power delivery: at 123 bhp@6,000 rpm.

The other aspect where the Nexon shines is in the availability of a six-speed manual gearbox. With the inclusion, it’s likely that the Nexon will become a comfortable highway tourer. Competition check: none of the above mentioned rivals offer that; most of them have a five-speed manual, with only the EcoSport offering a six-speed unit, but that’s a dual-clutch automatic, available on the NA petrol engine. Also, if you’re looking at an AT gearbox on the Nexon, there’s a strong chance that Tata will launch an AMT-equipped model later on. 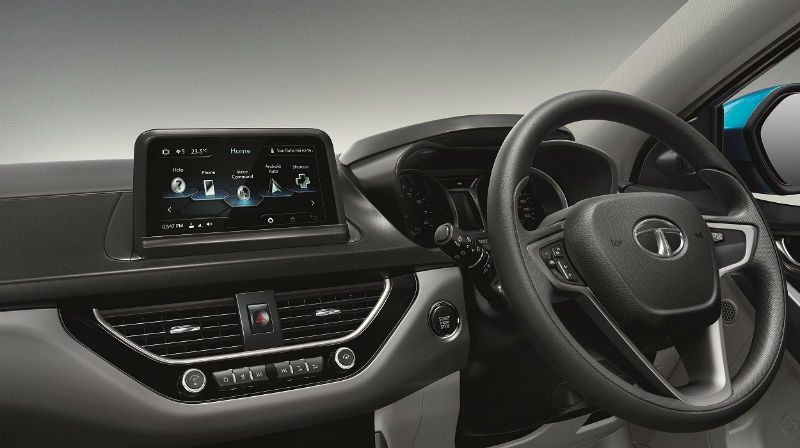 If every carmaker marketing team had one job, it would be to call the interiors ‘premium’. We’ll talk about the fit and finish, space, and ergonomics tomorrow, but for now let’s look at the early information we have about the car’s cabin. First, it looks well designed, and the ‘floating’ screen atop the centre console is a great touch — very Audi Q3-esque. 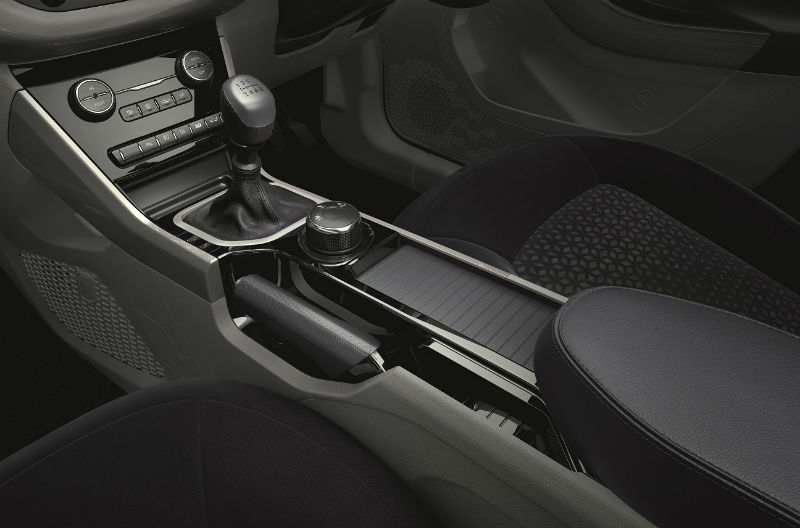 Elsewhere, there’s also a covered storage (complete with a sliding door, like on more expensive cars) right next to the Drive Modes selector. Bereft of any open spaces, the dashboard looks better than the ones on its two main rivals. More so with the handbrake neatly tucked within the raised console, and the AC controls positioned on the slanted lower part of the dashboard.

To be launched in the festive season, the Nexon will most things the segment offers, including an Apple CarPlay and Android Auto-ready infotainment system. Another good thing about it is that given the position of the 6.5-inch touchscreen system, the driver to take their eyes off the road to operate it. Further keeping the safety aspect in mind, there are physical buttons and knobs just below the AC vents, in addition to the steering-mounted ones.

The Harman-made infotainment system will come with eight speakers, various connectivity options, navigation and even voice assistance. Tata also mentions that the said unit will also give users the ability to reply to texts and WhatsApp messages by using voice commands. We’ll pass that one.

There’s also the segment-first Multi Drive modes (Eco, City, and Sport) which vary the vehicle’s character (not in a huge way, we’re guessing), depending on the type of application and mode chosen.

Being a Tata, it’s almost a given that neither the space nor the AC’s cooling capability will be compromised. With more details expected tomorrow, we can be sure that it will seat five in comfort, and if the rear AC vent (as seen in earlier spy shots) has made it to the production model as well, it will add to the comfort.

Check our Facebook, Twitter, and Instagram pages for more updates as we drive the Nexon tomorrow. If there’s any specific question you have regarding the vehicle, please let us know via any of the social media platforms. We’ll talk about styling, how it drives, and its other features tomorrow.