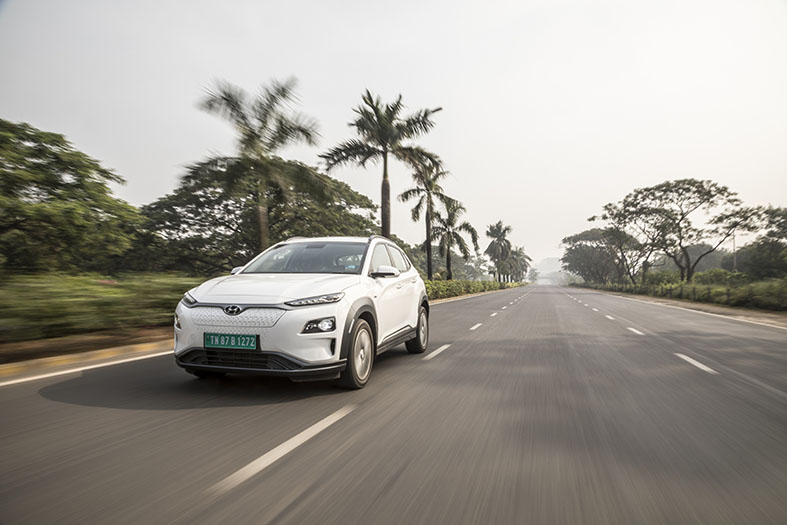 India is one of the world’s most unsafe countries for motorists. Every year, around 150,000 people lose their lives to road accidents caused by multiple factors, ranging from poor infrastructure to inadequate driver skills. One simple measure can change a lot, however – wearing seat belts. 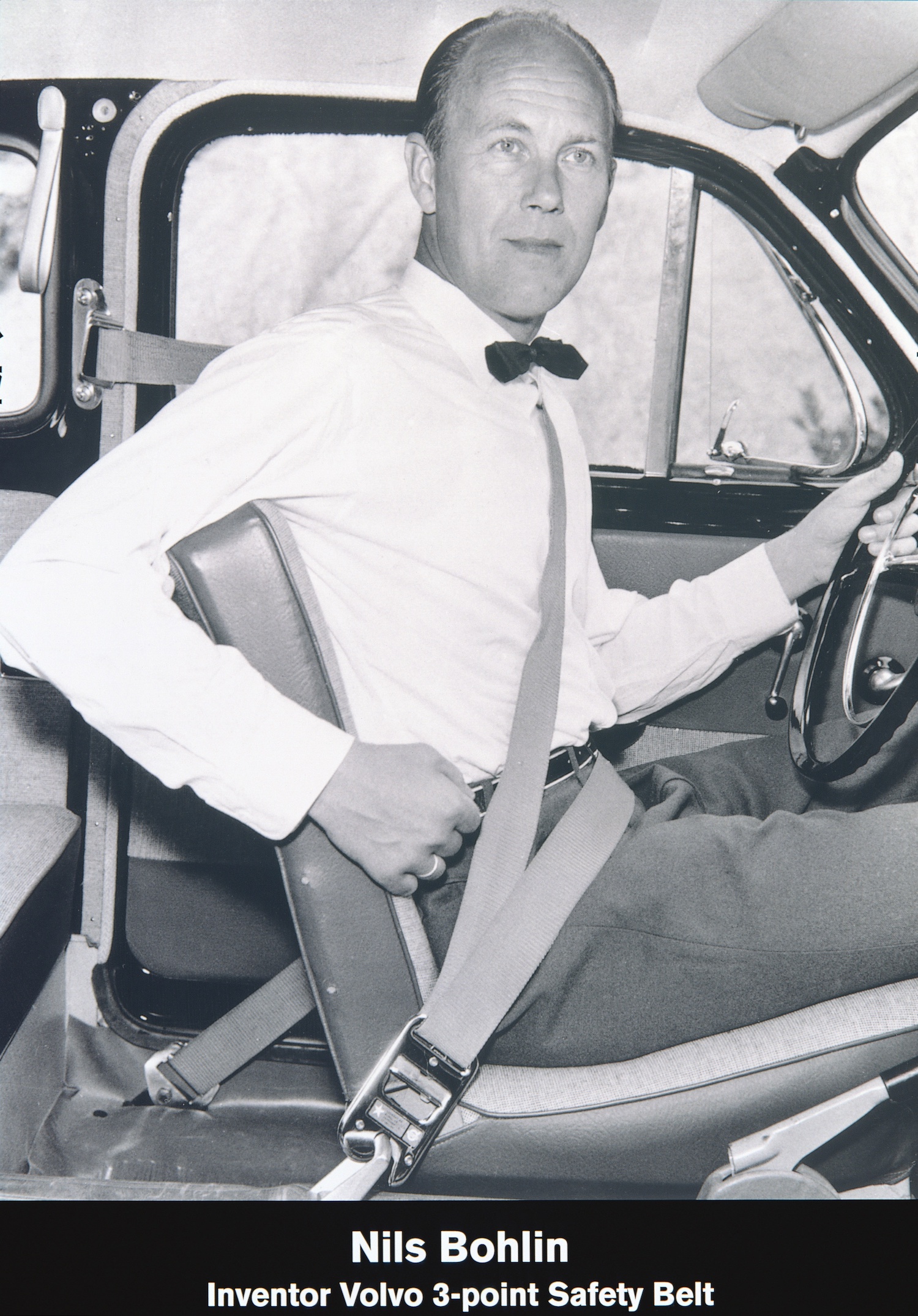 The concept of a seat belt pre-dates automobiles, with some horse-drawn carriages from the late 18th century being equipped with restraints to prevent ejection. As you can imagine, uneven roads and no suspension led to a bumpy ride. Later on, the concept was carried over to gliders, before being introduced to race cars. The real advancement took place in 1955, though, when Hunter Shelden, a doctor in California, introduced the retractable seat belt. And while automobile manufacturers had started offering seat belts as an optional extra, it was only in 1985 that Saab, the Swedish car maker, became the first company to have them fitted as standard. Eventually, legislation trickled in and seat belts became more popular. 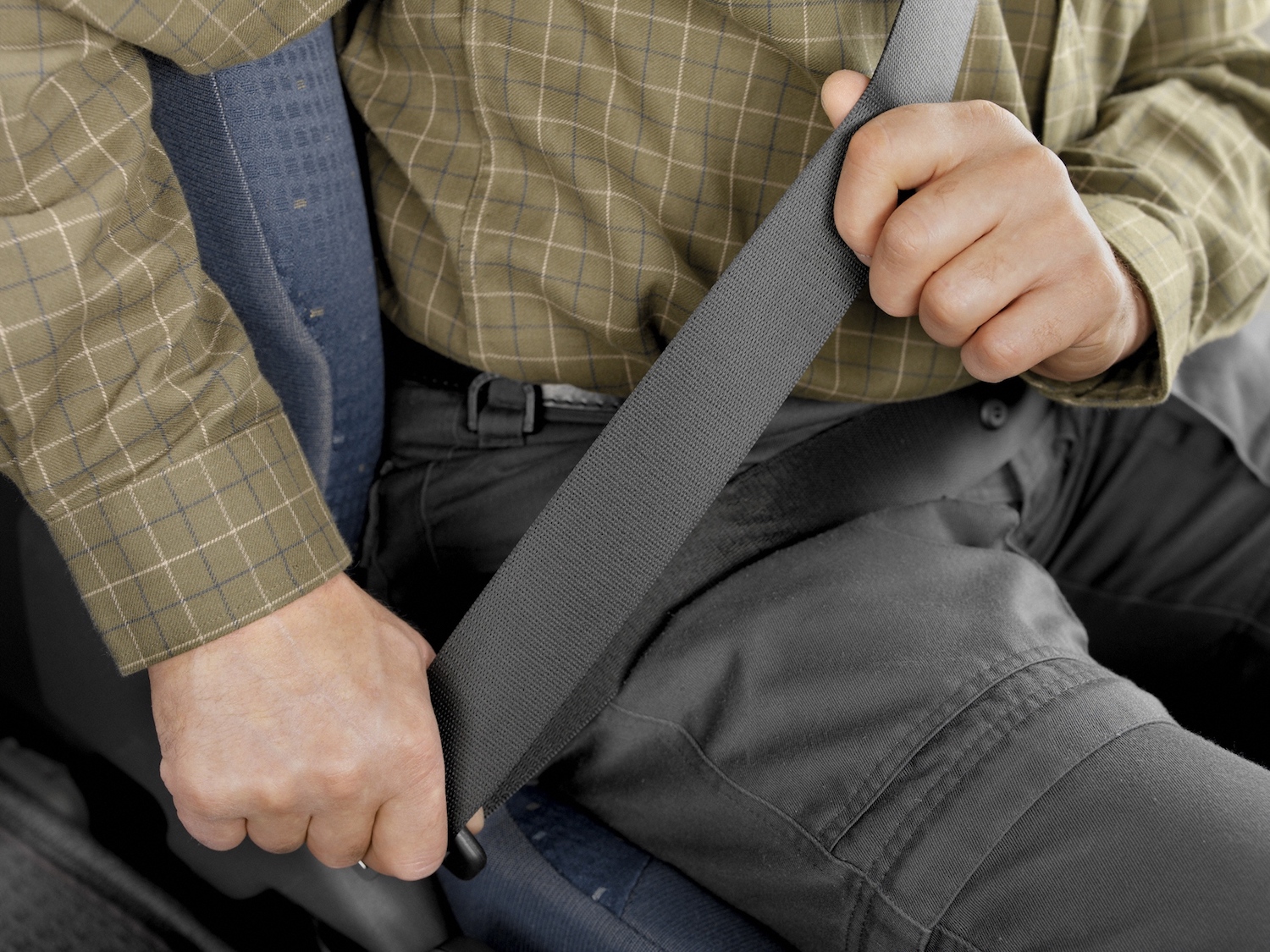 Unfortunately, in India, the presence of seat belts hasn’t necessarily ensured their use. A study carried out recently across Tier 1 and Tier 2 cities found that 75 per cent of passenger vehicle users (driver, co-driver and rear occupants) don’t wear seat belts. This is shocking, as the humble belt plays a huge role in keeping a passenger safe during an accident. It prevents you from being ejected through the windshield, being thrown around inside the car and in extreme cases, where the vehicle rolls over, it keeps you strapped in.

It is essential to remember that an accident doesn’t discriminate between driver and passenger- everyone is at risk. This is why it is extremely important that everyone sitting in the car is buckled up. If a child is present, most modern cars have ISOFIX mounts for this specific reason. A child seat can be secured using this, and the youngster stays as safe as everyone else. 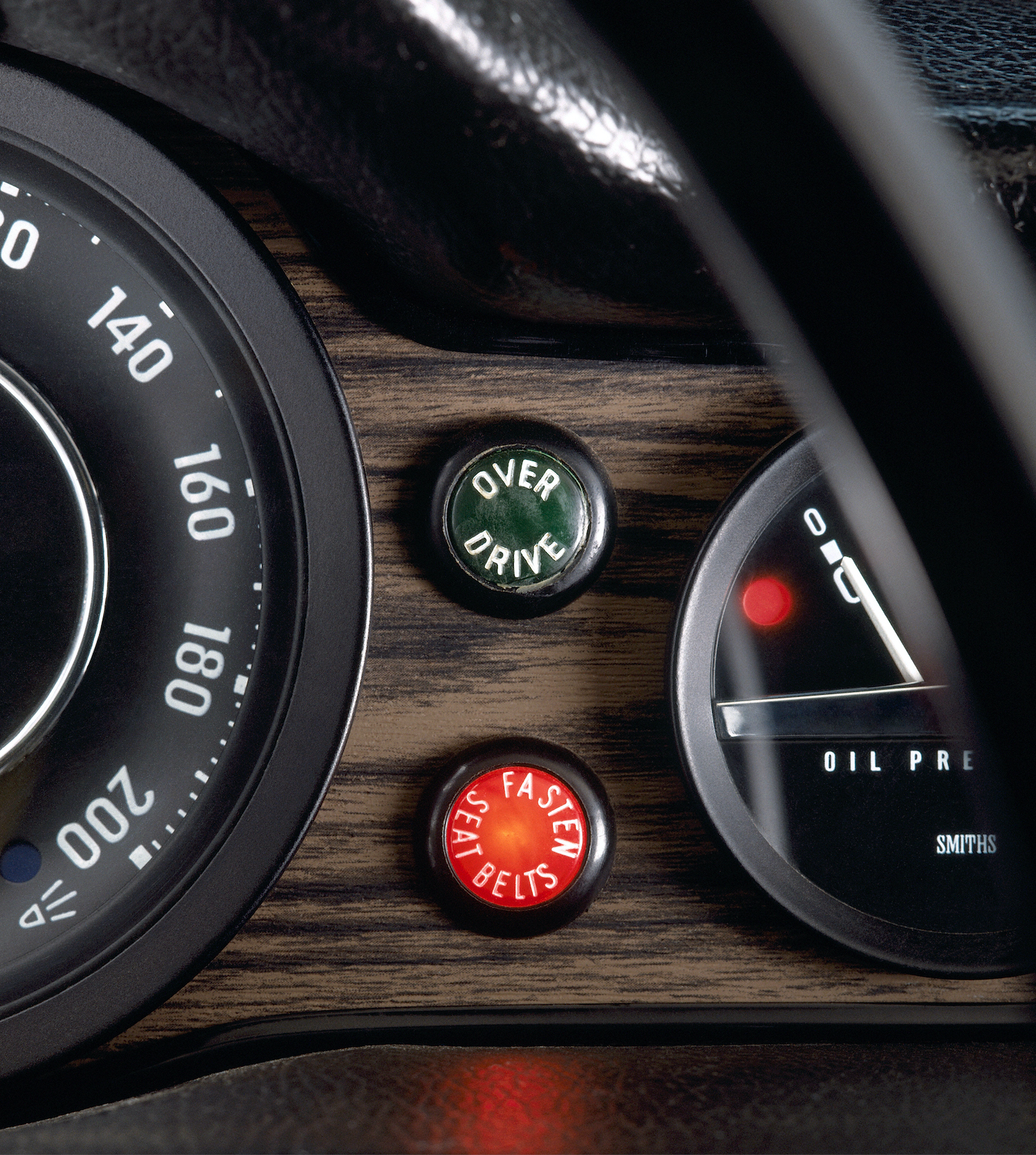 But this is, at the end of the day, a voluntary action. Manufacturers have done their bit by ensuring vehicles beep and protest if an unbuckled occupant is detected, but you, dear commuter, must strap in yourself. Make it a habit, one that becomes so involuntary that you don’t even have to think about it. Because if the worst were to ever befall you – and we sincerely hope it doesn’t- then a seat belt could very well save your life. So let’s get out there and make our roads a safer place. And it starts with you- #BeTheBetterGuy