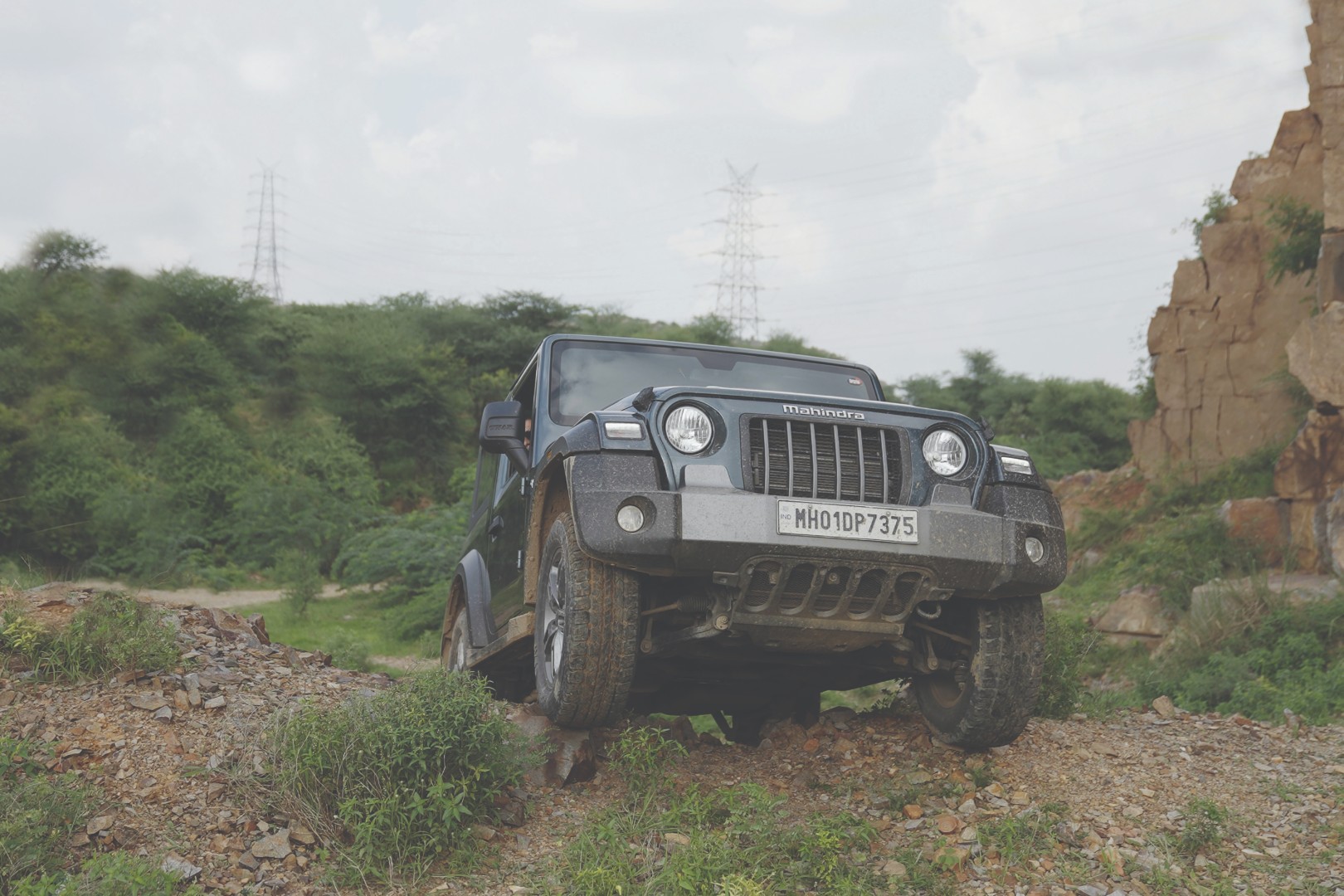 Because, in the end, you won’t remember the time you spent working in the office. Go climb that mountain. — Jack Kerouac I’ve read On the Road, — Kerouac’s seminal account of a road trip across America — over a dozen times over the years, and dropped this particular quote more often than I care to admit. I lived by that axiom, and knew most people didn’t seem to have the same luxury. In early 2020, the year seemed filled with promise. By March, after spending a month in Thailand and Jordan — writing and shooting video — future assignments were dropping from the skies. I pooh-poohed friends who asked if I missed not having the time to take five, introspect a bit, and just take stock of life. ‘There’s not a moment to lose! Life is out there!’ I’d respond in disbelief.

The first lockdown, when it clamped India down in March 2020, didn’t affect my life directly. My girlfriend and I had each other for company, and, as part of ‘essential services,’ I continued to shoot and work for a news channel. Even my ride, a gorgeous relic, my pride and joy, an immaculately kept Hindustan Motors Ambassador Avigo, loved the empty roads. While the pandemic ravaged the lives of fellow denizens, we were lucky to escape unscathed.

You probably already have a sense of how this story goes. When the wheels start coming off, then often they tend to come off all at once. The first salvo hit closest to home: I couldn’t get the Amby’s insurance renewed. With four months to go for its tenth anniversary, the ‘use-bydate’ for diesel cars in Delhi, she was no longer legit. Then, not surprisingly, given that travel was properly scuttled, my main gig — a travel show — got pulled off the air. As I contemplated a new course of action, the second wave gathered impetus, and my girlfriend fled to her country. And, finally, the age of the Delta variant came into precedence. All of us scurried back, yet again, to the safety of our homes. This time around, and possibly for the first time in my life, I found myself isolated, my wide, wide world tightly circumscribed within four walls. Life, suddenly, was anything but out there.

I think this feeling is one that many of us identify with: when you’ve lead a manic, busy, work life, it’s nigh impossible to switch off. I did, however, have one real-world conundrum to occupy myself: what car could possibly replace my beloved Amby? Now, the unique trouble with being an auto hack is that you drive the finest automobiles, but can scarcely afford to buy any of them. This preoccupation took up a fair bit of time — something I had in spades. I knew I wanted a distinctive car; I wasn’t hung up on something ‘practical’, because a single man in the city has no such compulsions and I was convinced about the need for an automatic transmission to prevent my knees being busted by using a manual gearbox in urban traffic snarls. Since I am, admittedly, a city slicker, I did need something that could accommodate a golf bag or two when required. And that was pretty much my entire checklist. Considering I pretty much always had a test drive car standing in the garage, I didn’t really need my personal car to do more than that.

Somehow — and perhaps because I was using this quest as a crutch to keep my mind occupied during the lockdown — it insidiously expanded into something bigger than a question of what car to buy. The same existential queries that most of us were confronted with during this dystopian phase burrowed their way into this seemingly unconnected affair. What, I asked myself, did I want, once this lockdown was over? And by extension what did I want this car for; what did I want to do in it, and what did I need it to be capable of?

Eventually the lockdown was lifted, and a surprise was delivered home: the new Mahindra Thar — winner of Motoring World’s Car of The Year 2021 Award — which, admittedly, had not been on my original list of probables. I’m no off-roading enthusiast, and am given to more sedate hobbies like golfing and riding horses. Naturally, I had considered only what I considered city-centric vehicles, and the Thar hadn’t occurred to me. It wasn’t my idea either. Pablo, an old friend, and the editor of this magazine, had kindly sent the Thar across after patiently listening to my wish-list on a zoom call. I could drive it to my heart’s content, he told me, with the caveat that I would return the favour by writing about my experience for this magazine. Ergo, this piece that you’re reading now. As it turned out, the Thar was perfect for my very first foray as a free man. I had a number of epiphanies during the lockdown, and the first thing I wanted to accomplish required a drive to the hinterland of Haryana. I was going to face an old foe. Vertigo.

I’ve always had it, and I’ve battled it by jumping out of planes, and bungeeing off bridges. Strangely enough, the free-fall wasn’t scary, but the ride up in the airplane before my skydive had been absolutely terrifying. And a few years back, at a bouldering festival in the gorgeous Suru Valley on the road to Zanskar, I found myself completely paralysed while trying to climb a modestly high rock face. I figured my fear had something to do with the fact that, on the rock, my choices determined my fate, rather than surrendering it to the expertise of someone else. There’s some food for thought here, but I’ll leave that for your rumination.