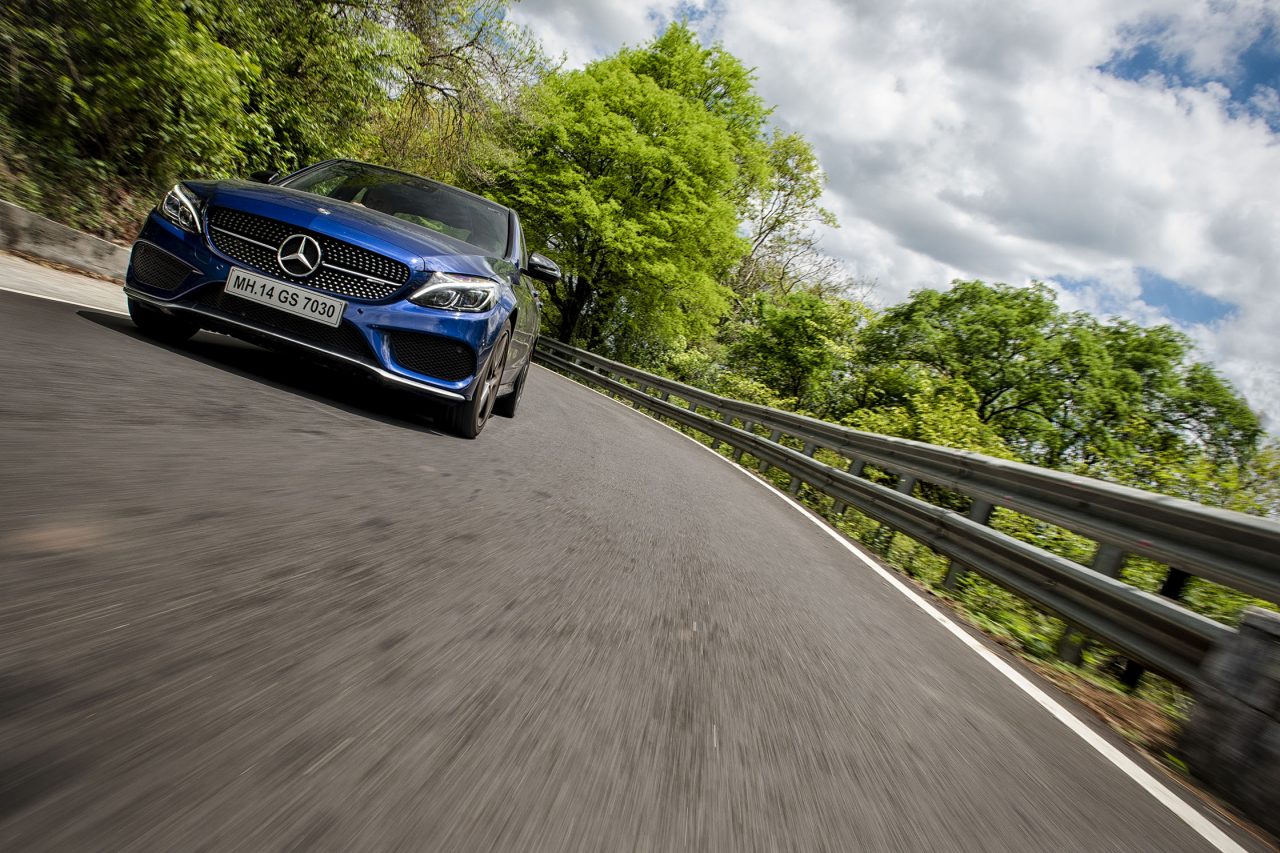 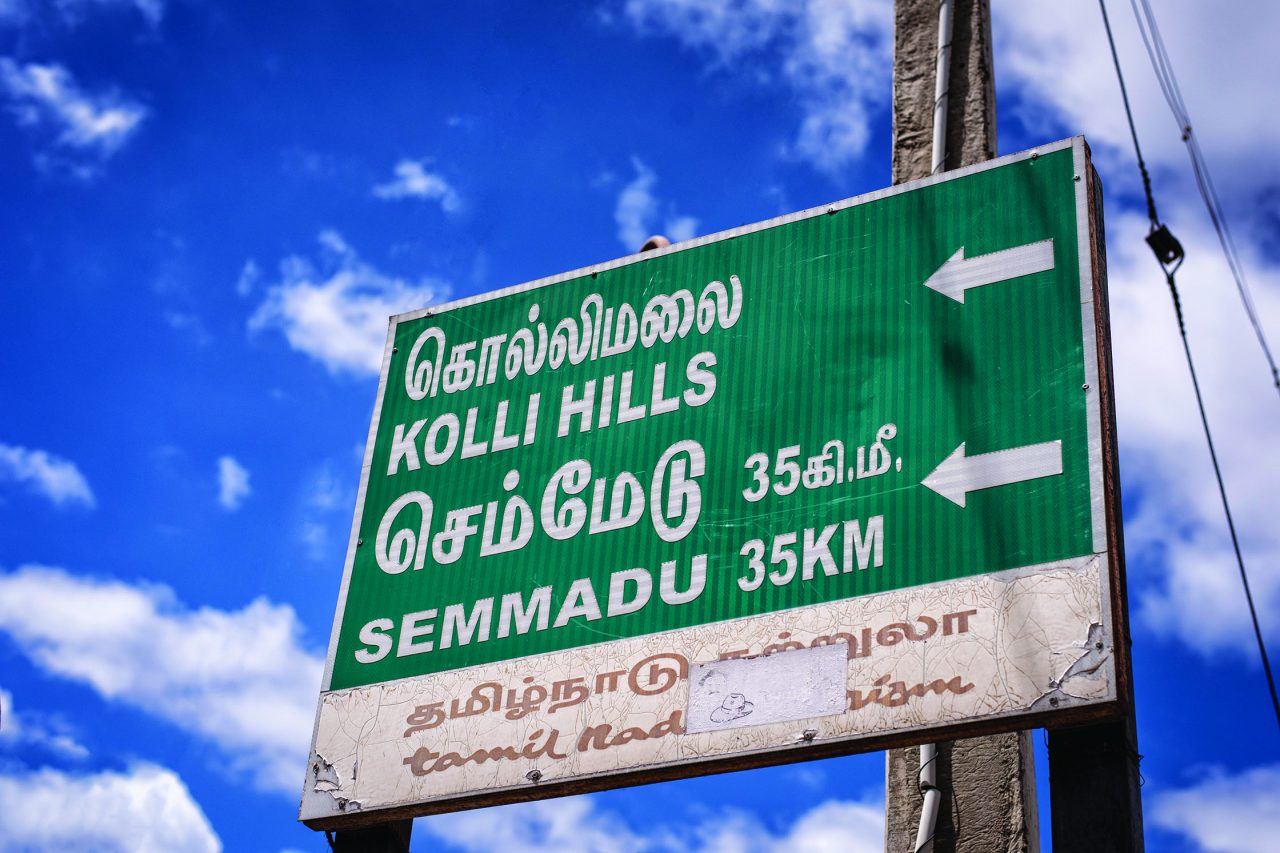 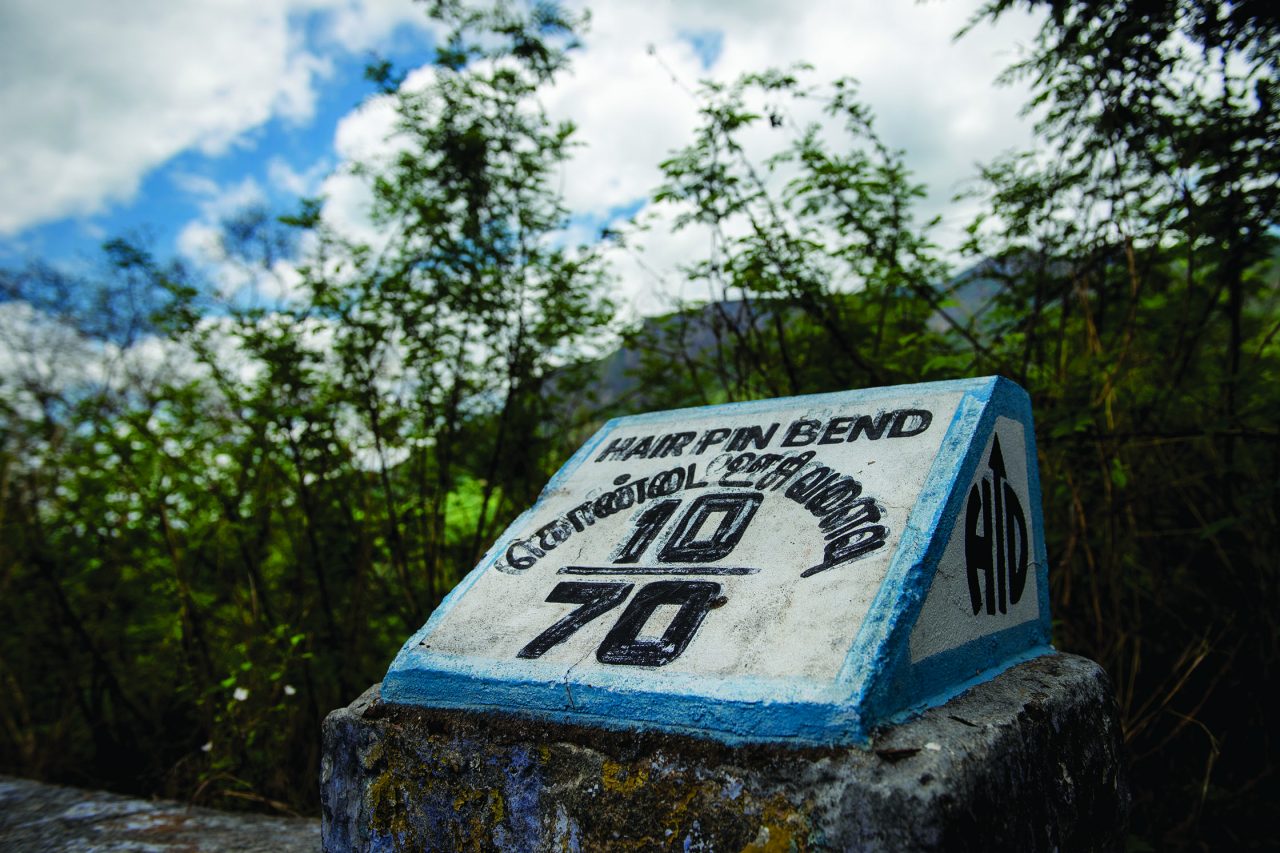 The specialty for Kolli hills is its hairpin bends. There are 70 of them, to be precise, cajoling you all the way to the top, some 20 km later, to a frankly vivid and stunning view some 4200 feet above sea level. But however unassuming the start of Kohli hills may seem, the drive up there requires a hectic amount of concentration. These roads are extremely well-paved, but you have to be on constant alert thanks to the narrowness of it all. At its best, you can fit probably two-and-a-half C 43s on the road up, so vigilance is the name of the game here.

Still, though. That hardly takes away from the fun of it all. In my case, it just added to it. It’s a deeply rewarding feeling banging through the gears on those tight and twisty bends, and a tiny misjudgement in your steering input could lead to smashing into the armco, causing silly damage to other vehicles, or worst of all, a straight drop down. Like I said, vigilance. 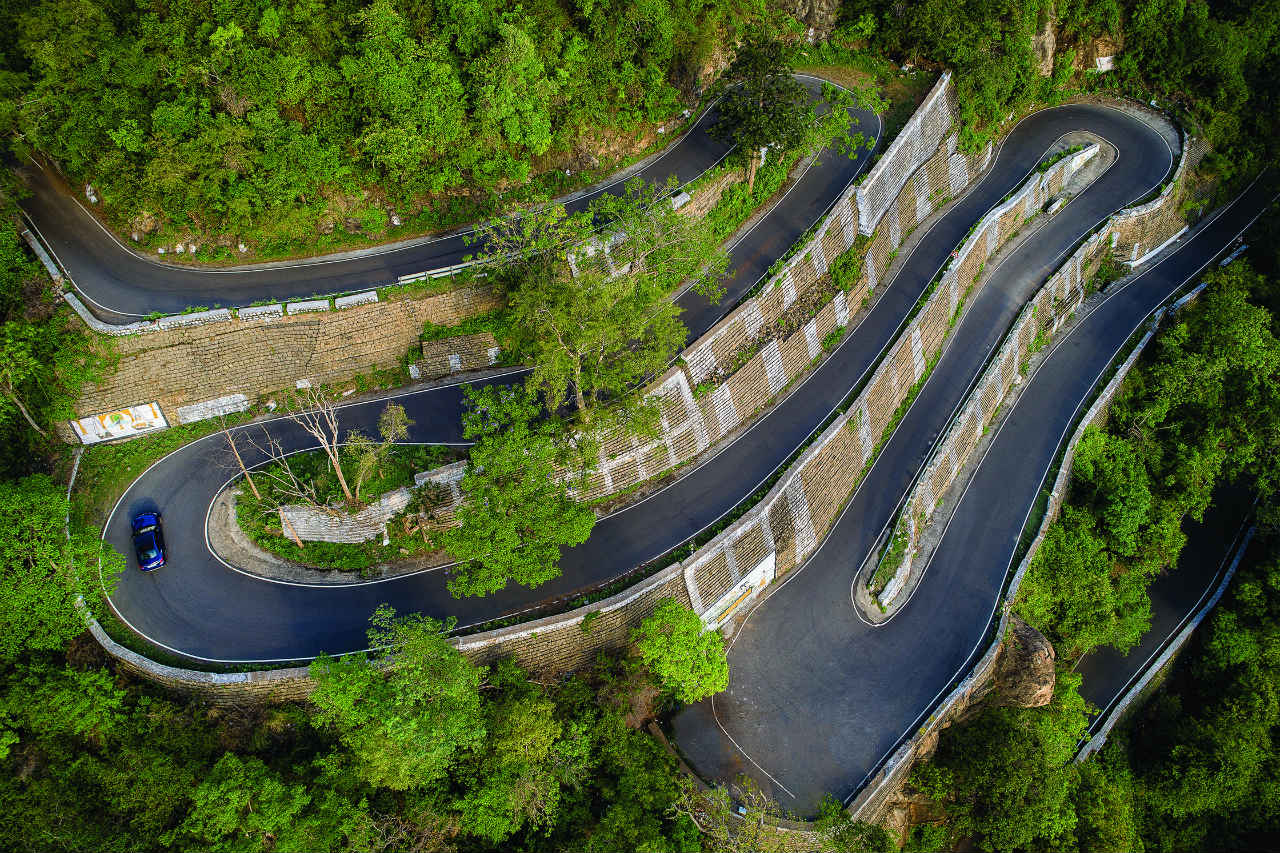 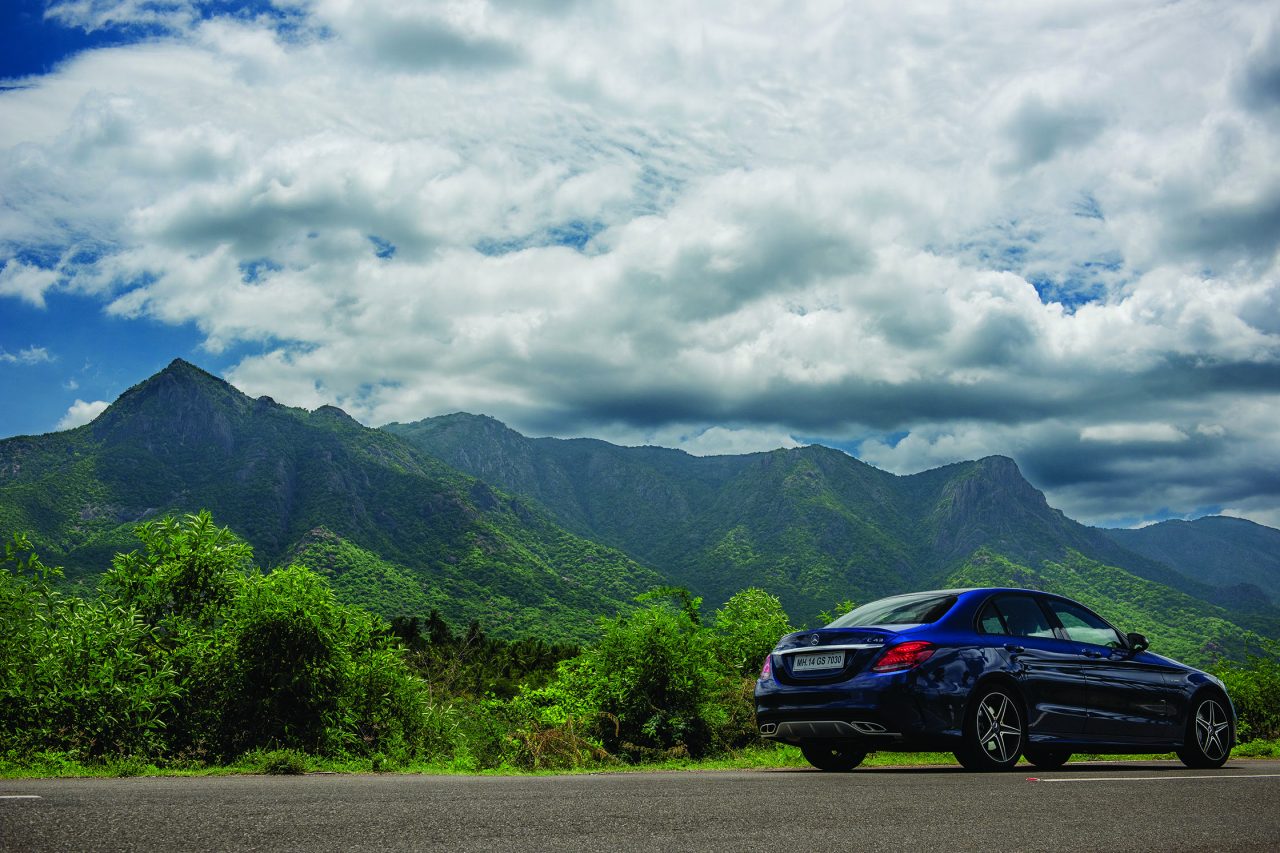