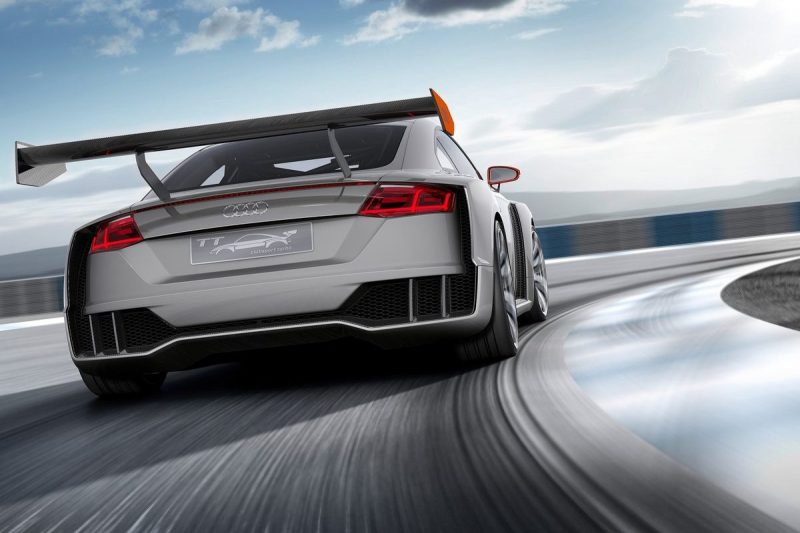 As Audi celebrates its tenth year of existence in India, we look at 10 Audis that somehow didn’t make it to this market but should have. Having said that, we won’t mind time-travelling or if Audi India wants to bring them now, that works for us, too.

Set up in 2007, Audi India has indeed come a long way, especially with a strong competition from both BMW and Mercedes. Not just that, it also managed to be successful in its own way, creating an unparalleled brand value for itself.

Here are the first five:

All of this success and brand talk doesn’t sound too unfamiliar when we discuss the Audi Quattro. The Group B racer not only revolutionised sports cars by utilising all-wheel drive, it also brought along a valid testament to the technology: success in motorsport.

Without it, Audi being synonymous with all-wheel drive sports and super-cars seems impossible. Add to that, the Quattro (remember the first letter isn’t capitalised on the AWD system, kids!) was internally called ‘allrad’ – unsurprising, because it was (and is), as Americans would call it, so rad!

The Sport Quattro might have lost out on interior space, but the RS2 came a few years later to address that. Along with the added practicality of an estate, it also brought along fabled combination of seven letters that most car enthusiasts love: Porsche.

But it wasn’t just the Porsche branding or shared bits that made the RS2 Avant so special. Of course all that had an importance, but that Porsche partnership was present where it mattered the most: in suspension and braking systems. To ensure that it had its Audi-ness intact, the estate was powered by a 2.2-litre inline-five engine, and came with quattro AWD system, as well. It could register a 100 kph in under 5 seconds, and – for pure bragging rights – was capable of crossing the 30 kph mark quicker than a McLaren F1.

The M3-rivalling Audi RS4 was slightly different from the brand’s other performance-orientated offerings. In the B7 version which came out in the 2000s, the RS4 boasted a 4.2-litre V8 (420 bhp-producing) and a quattro system that could send up to 60 per cent of the power to the rear.

Lauded by critics, the B7 was more than a sum of its components. The rear-biased power distribution, a 0-100 kph time of 4.8 seconds, and an almost Q-car styling make this RS4 a worthy addition to the list.

But what’s more Q-car than an estate with a Lamborghini engine in it. Of course, you get the Huracan’s V10 in the R8, but in a lesser Audi? In the late noughties, you could! The C6-generation RS6, with a turbocharged — two of those, no less — version of the said engine, wasn’t just more powerful than its rivals (at 571 bhp), it was also one of the best ways to flaunt a V10 engine in an everyday car.

The 4.5-second to a hundred time didn’t cause it any harm, while the Labradors at the rear wouldn’t mind taking the longer way route back home, either. Just having them belted up might have been a better idea, especially if you were to have a fistfight with physics.

Bet this one is probably the maddest of them all. The Audi TT Clubsport, with testicles the size of the goddamn earth, was no regular TT. With a 0-100 kph time of 3.6 seconds, a top speed of a little more than 300 kph, it certainly didn’t have to be.

Taking eyes off the maddening air intakes and the widebody kit might be difficult, but should you fancy taking a look under the bonnet, there’s a 2.5-litre inline-five engine sitting there (one that makes 592 bhp). It weighs about 1.4 tonnes, but also has a roll cage, carbon ceramic brakes. And isn’t it good-looking? In a mean, purposeful sort of a way.