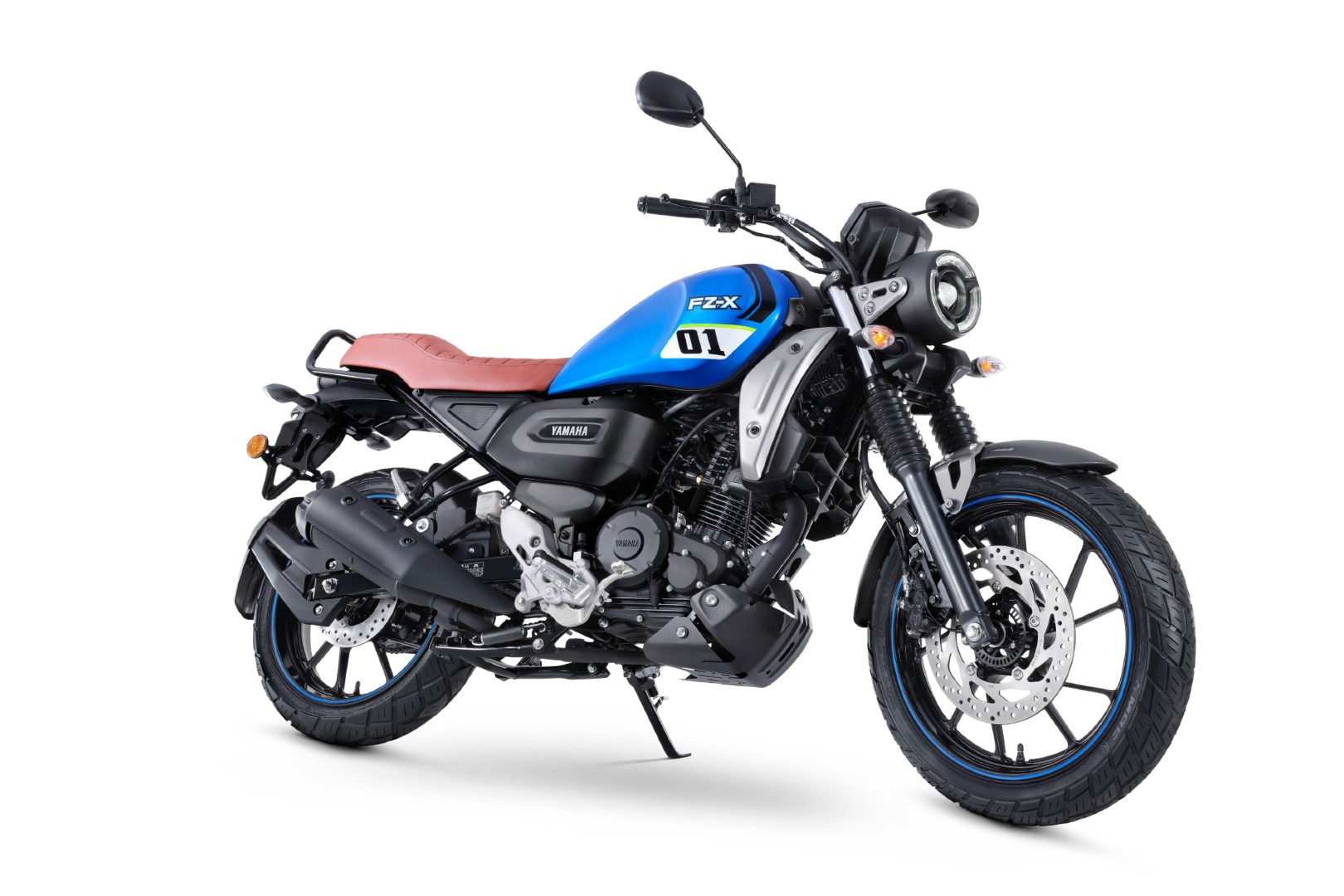 Yamaha Motors has just announced the addition of the FZ-X to its portfolio in India, at a price of Rs 1.16 lakh to Rs 1.19 lakh (ex-showroom). It joins the popular FZ series here, and is powered by the same engine that goes into the FZ FI. The 149cc air-cooled single puts out 12.2 bhp and 1.38 kgm of torque, and is linked to a 5-speed gearbox. In terms of hardware, there are no changes either – you’ll find telescopic front forks and a monoshock at the back, along with disc brakes all round with single-channel ABS. 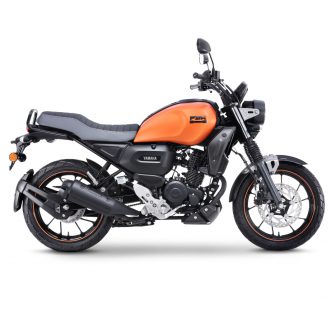 The design of the FZ-X is… well, it’s something, that’s for sure. Yamaha calls it Neo-Retro (and adds “with the concept of Ride Free”), but as soon as the first spy pics hit the interwebs, opinions were immediately polarised. Most appeared to not think very highly of it, but we’ll reserve judgement until we actually see one in the flesh. What’s clear is that the XSR has inspired this design – the round LED headlight with aluminium-type brackets, a rather tall handlebar, a chunky fuel tank and instrument pod and the two-step seat. Features include a USB charger and Bluetooth-enabled instrument cluster that works in conjunction with Yamaha’s Y-connect app. Three colours are on offer – matte copper, metallic blue and matte black – and the bike weighs in at 139 kg (wet). 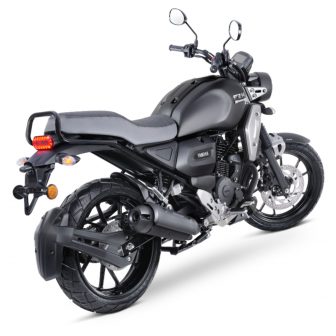