In Hero MotoCorp’s inaugural edition of The Design Challenge, it saw a lot of young designers across the nation taking part to showcase their designing prowess. Ultimately, two winners were chosen, out of nearly 10,000 entries, based on online voting and points given by the jury members.

The contest was divided into two challenges, designed to test the creativity of the participants. In the first challenge, the participants had to design graphics for Hero MotoCorp’s commuter motorcycle, the Splendor+. Bengaluru’s Reshma KD took top honours with a fantastic red and black design pattern. Kozhikode’s Ajay Vishnu came in second and Mumbai’s Pankaj Jadhav secured the third position in this challenge. 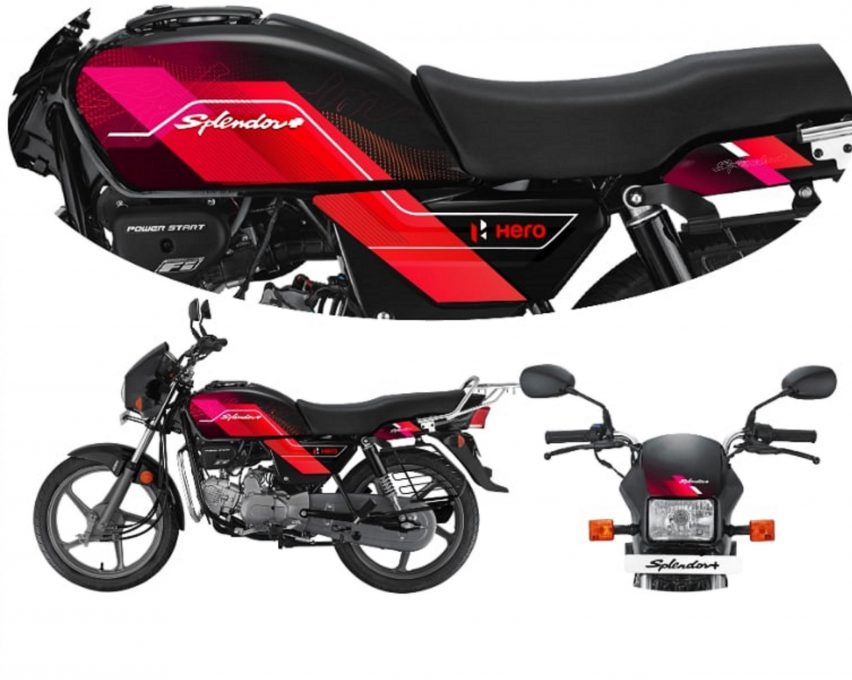 In the second challenge, participants had to create a unique design for a riding jacket or a T-shirt. Nagercoil’s Venkatesh R came up with a clean pattern using Hero MotoCorp’s red and black colours on a white T-shirt. Spandan Bhattacharjee from Navi Mumbai came in second and Pallab Raj Chowdhury from Pune secured the third spot. 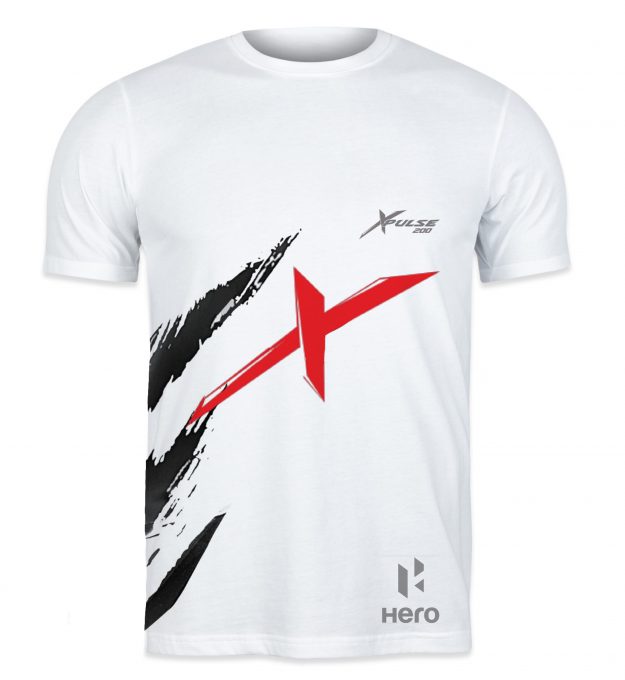 First place winners in both categories take home a new Hero MotoCorp XPulse 200! There were prizes for second and third place, too.

Initiatives like these give talented individuals of our nation a platform to showcase their skills in the real world. 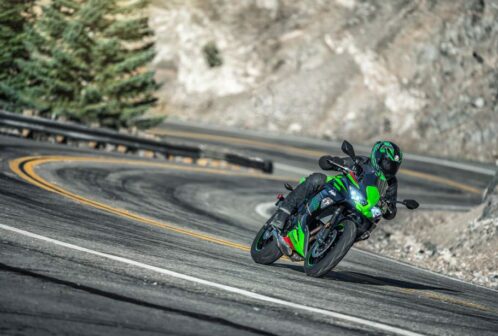