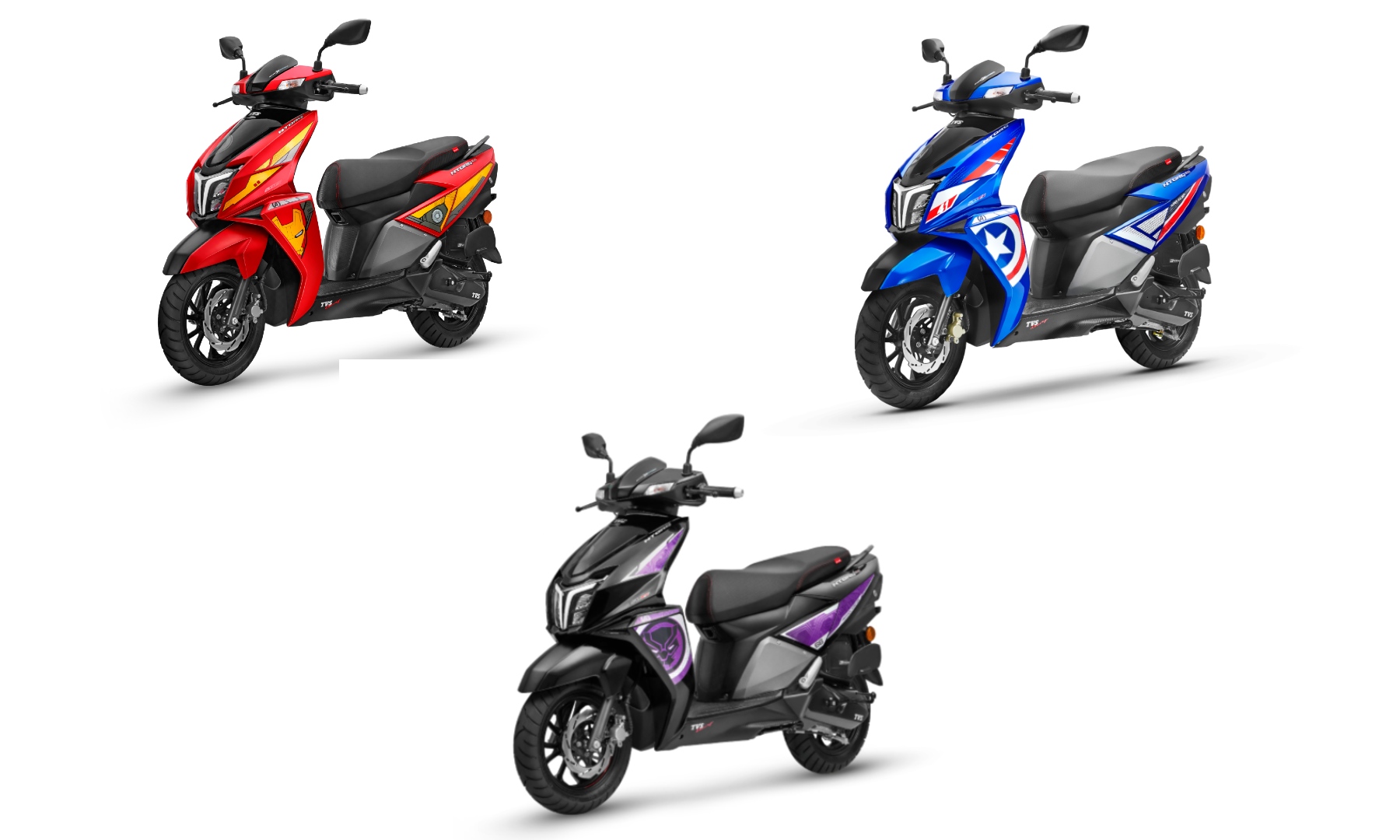 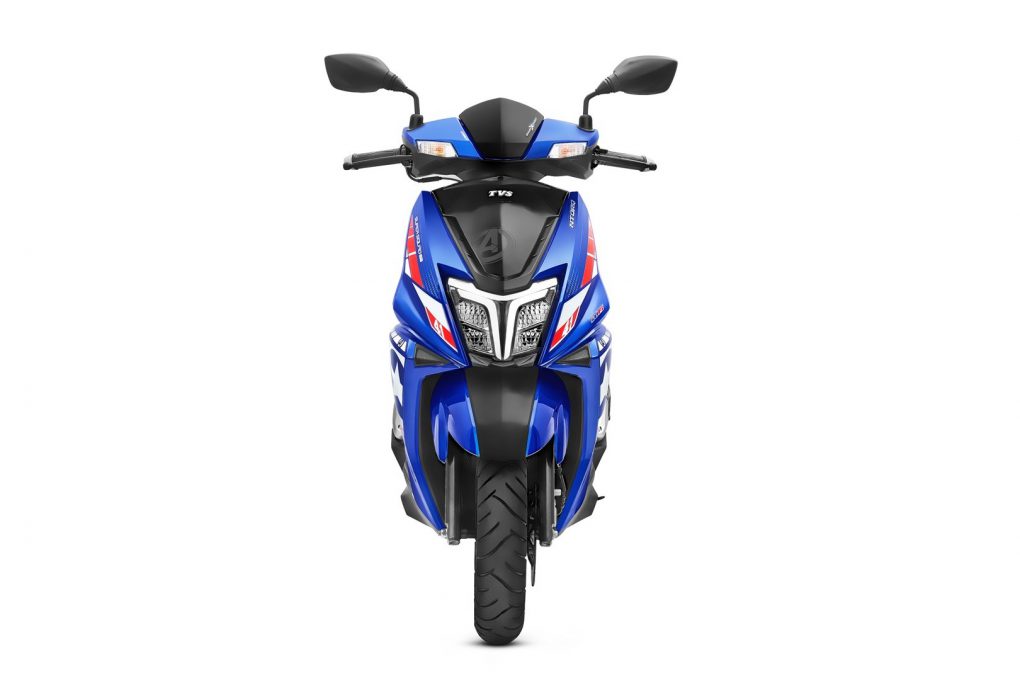 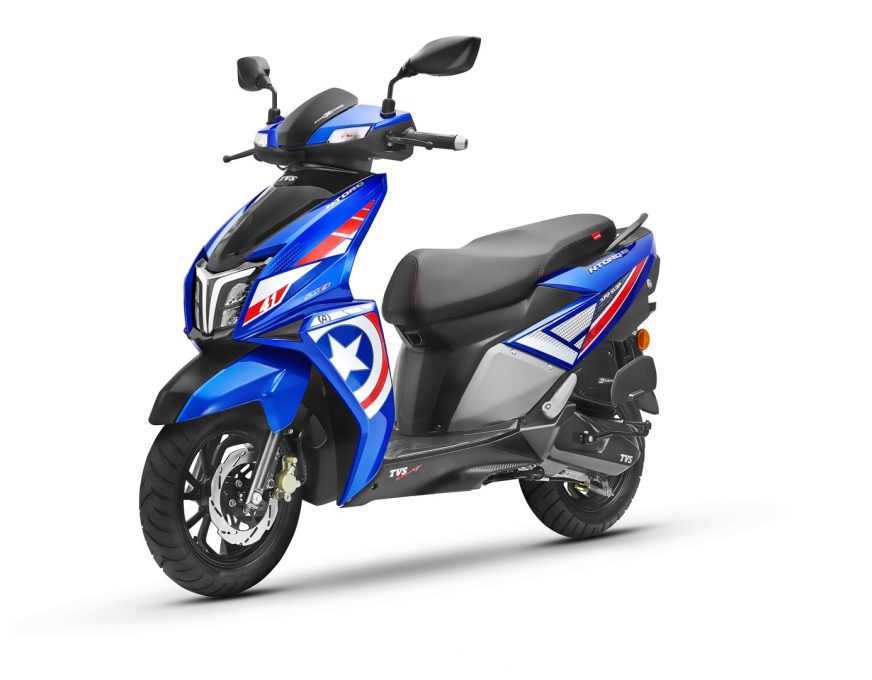 Are you ready to assemble your own Avengers squad? Well, TVS has got three new special edition Marvel Avengers themed NTORQs on sale. These will be only available in three paint schemes: Combat Blue, Invincible Red and Stealth Black. These cosmetic packages are based on the NTORQ’s Race Edition variant and there will be no mechanical changes to it. 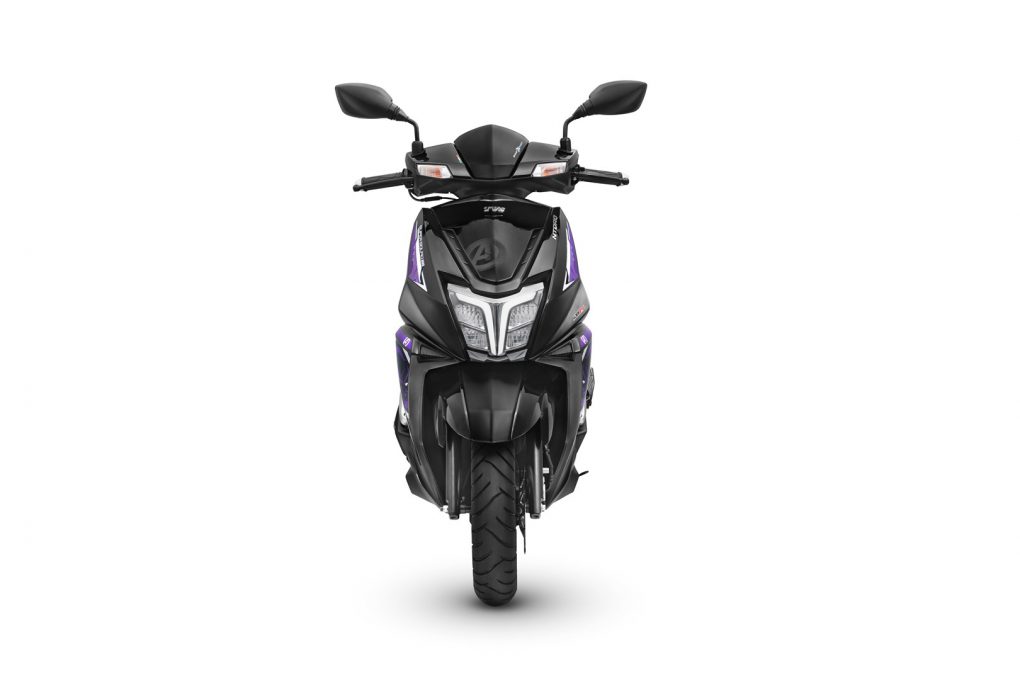 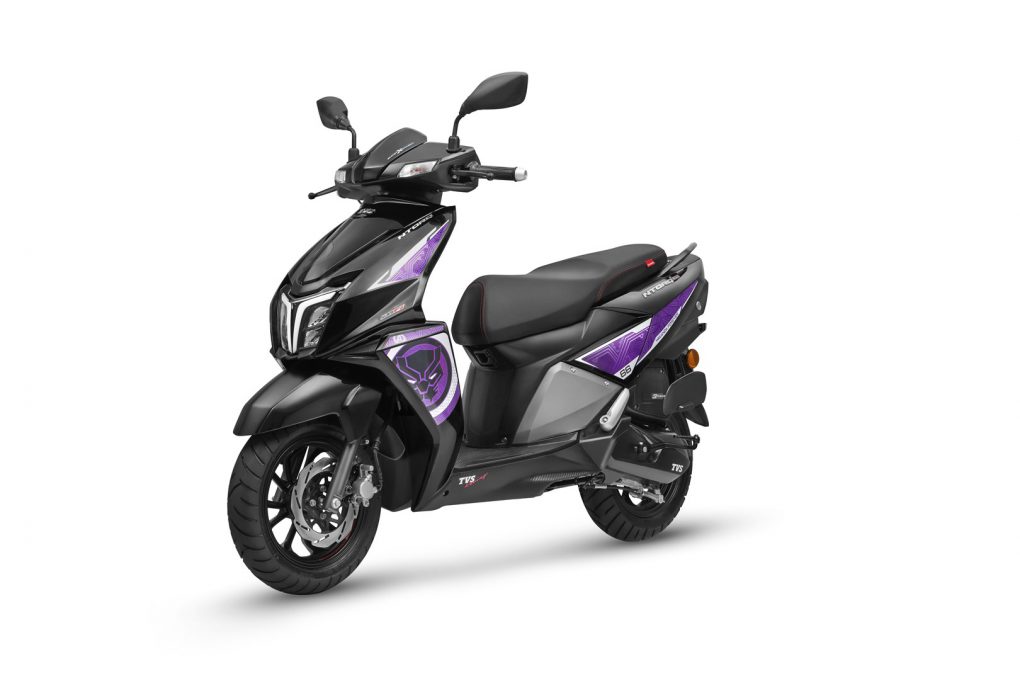 These scooters will be called the SuperSquad edition and each of them will adorn the SuperSquad and the Avenger’s ‘A’ logo on the front panel, leg shield and under the speedometer. Each scooter will hold a special number that will denote the year when the character was introduced in the Marvel Universe. TVS has even customized the UI of its Connect App by adding a few significant elements pertinent to the respective character. 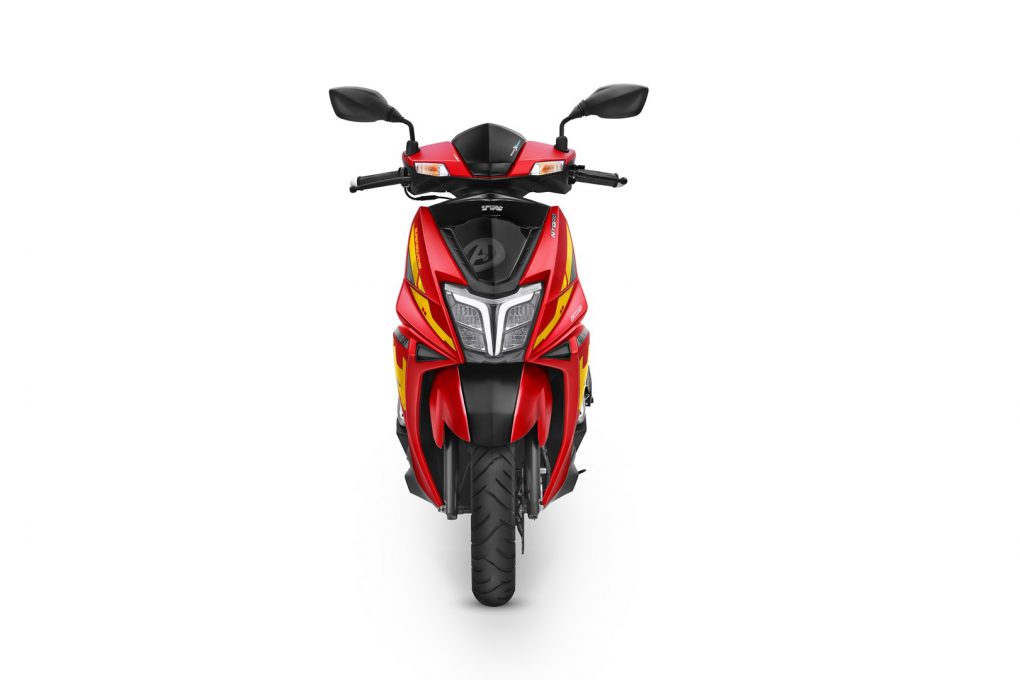 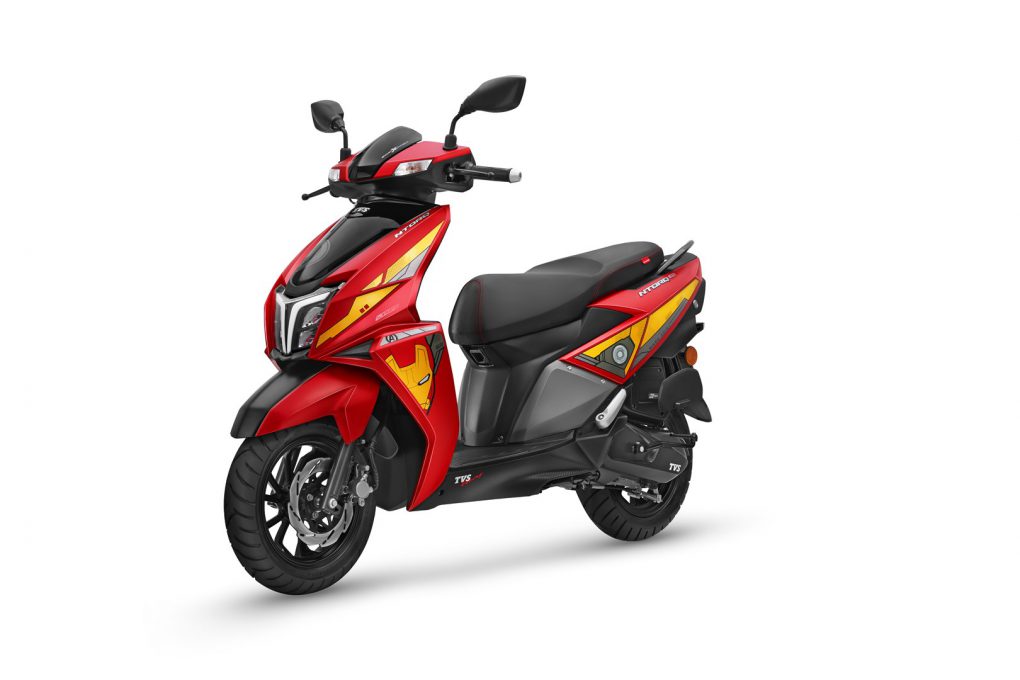 These SuperSquad edition TVS NTORQ 125s will be available at Rs 83,327, ex-showroom, Maharashtra.