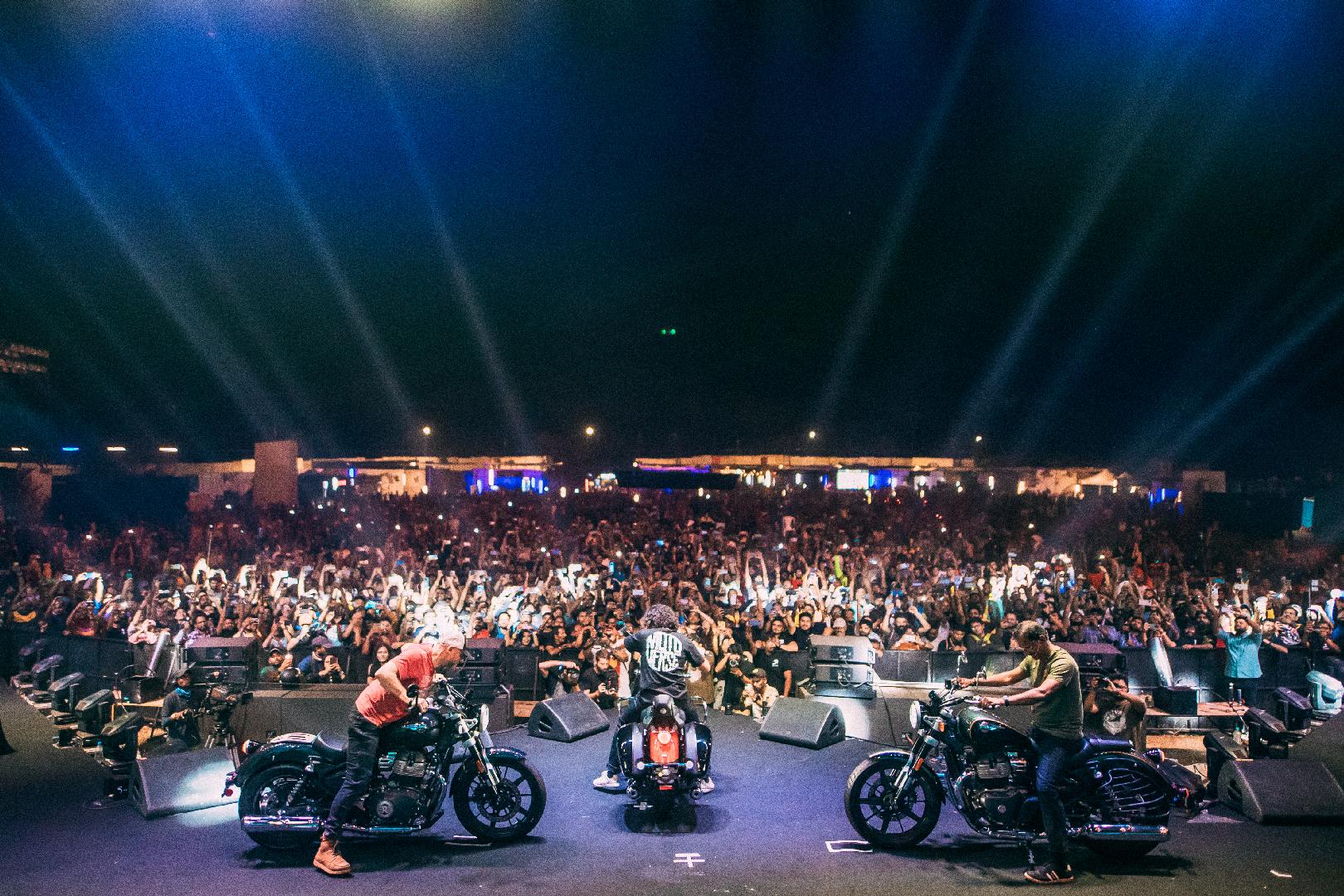 After a hiatus of 2 years, the much-awaited Royal Enfield Rider Mania commenced its 2022 edition in Goa. One of the highlights of this edition of Rider Mania was the unveiling of the all-new Super Meteor 650. 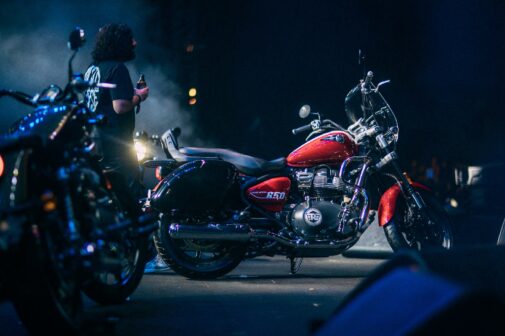 Having made its global debut at the EICMA Motorcycle Show earlier this month, The Royal Enfield Super Meteor 650 is the star attraction this year. To make things special, prospective customers can exclusively pre-book the model at the event. Unfortunately, the pre-bookings are only for attendees at Rider Mania and do not officially begin for customers at dealerships or online yet.

The Super Meteor 650 gets the typical cruiser treatment with a low-slung seat and wide handlebars. The bike also features a round LED headlamp, a dual-pod instrument console with Tripper Navigation and dual exhausts. It also gets a 43 mm upside-down fork suspension setup up front, which is a first for Royal Enfield. Compared to the 650 Twins, the Super Meteor 650 is substantially heavier at 241 kg. 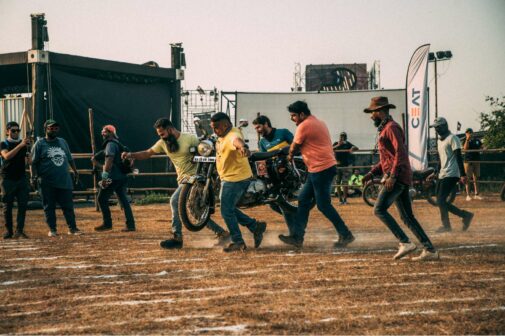 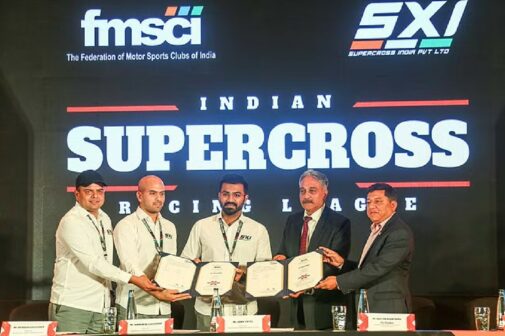 The 648cc, parallel-twin engine has been tuned to produce 46.2 bhp at 7250 rpm, and 5.3 kgm of torque at 5650 rpm. This unit comes with a 6-speed gearbox and a slip-and-assist clutch. The Super Meteor 650 will be available in Astral Black, Astral Blue, Astral Green, Interstellar Grey, Interstellar Green, Celestial Red and Celestial Blue colour schemes. Royal Enfield will further offer the Super Meteor 650 in two versions – Standard and Tourer. 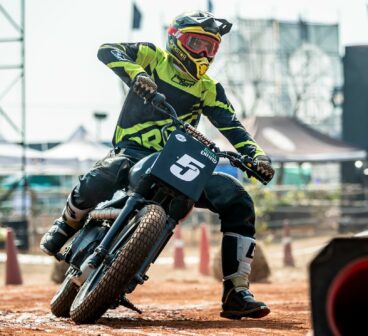 The reveal of the 1:3 Limited Edition Classic Collectible was another key highlight of Day 1. Priced at Rs 67,990, the collectable is available for booking with a token amount of INR 2000. Rider Mania 2022 also offered some exciting motorsport experiences at the event, like the Dirt Track. It also featured many various workshops and music performances to conclude the day.