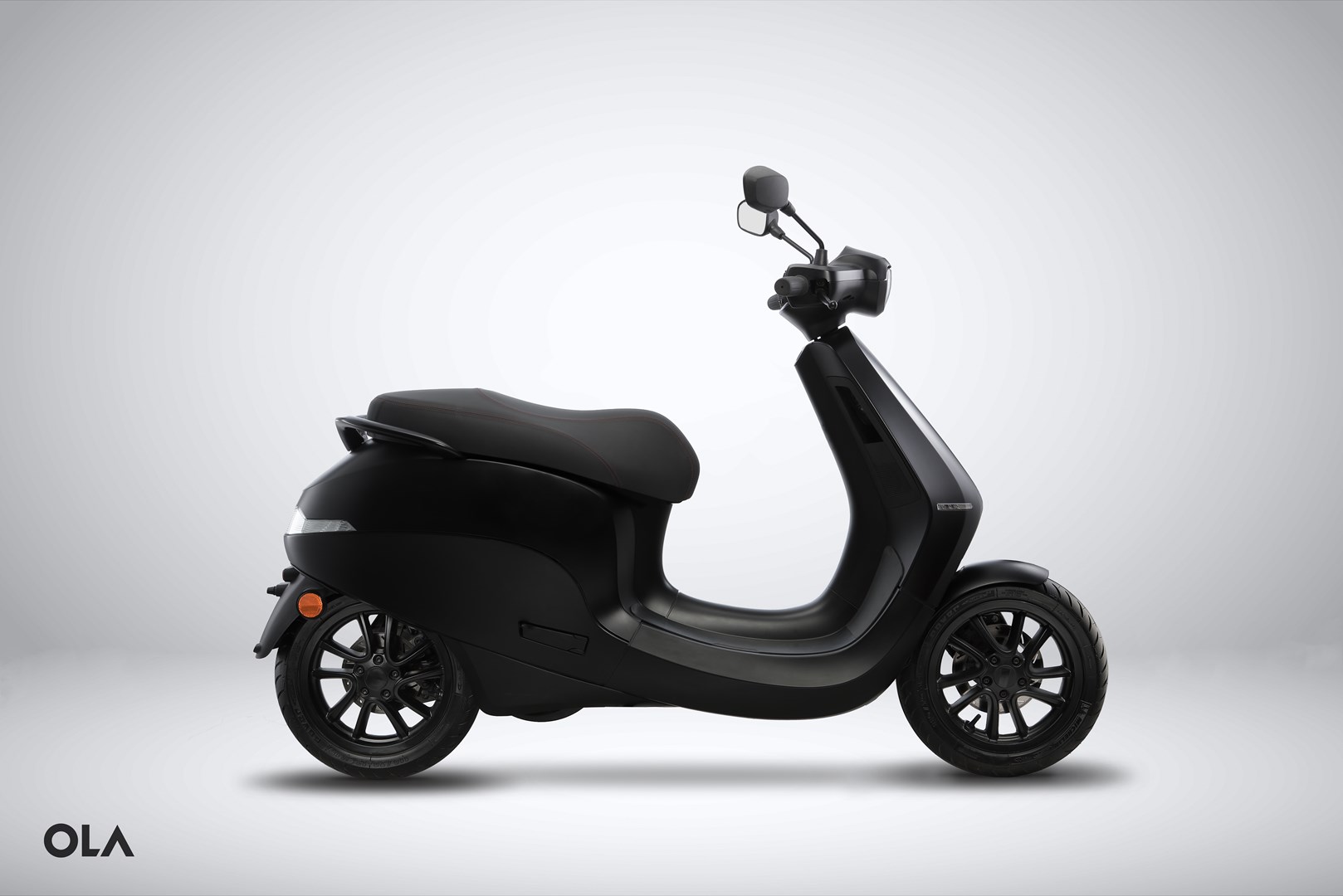 We would be wasting our breath if we said that the future is electric, but if you needed confirmation, consider this. Ola Electric says that 24 hours after it opened bookings for its electric scooter, it received 1 lakh bookings, making it the ‘most pre-booked scooter in the world’, according to the company. Reservations opened on the evening of the 15th of this month, for an amount of Rs 499. To put that into perspective, from January to June, around 30,000 EVs were sold in the entire 2-wheeler market in India. 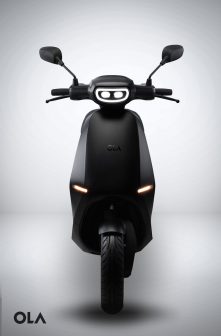 Ola is really talking up its scooter, of course, with terms like ‘revolutionary’, ‘class leading’ and ‘unprecedented’ peppering its communication. The firm claims the scooter will be the ultimate set of electric two wheels when it comes to speed, range and storage space. Pricing will be ‘aggressive’, we’re told, and the scoot will be made in India and exported worldwide, from its enormous factory – ‘largest, most advanced, greenest’ – that’s coming up in Tamil Nadu. Ola says peak capacity will be a staggering 10 million scooters a year, by next year. For now, we can only wish Ola luck and hope that the scooter lives up to the hype. 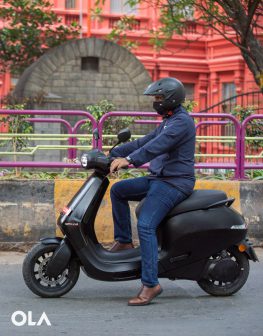