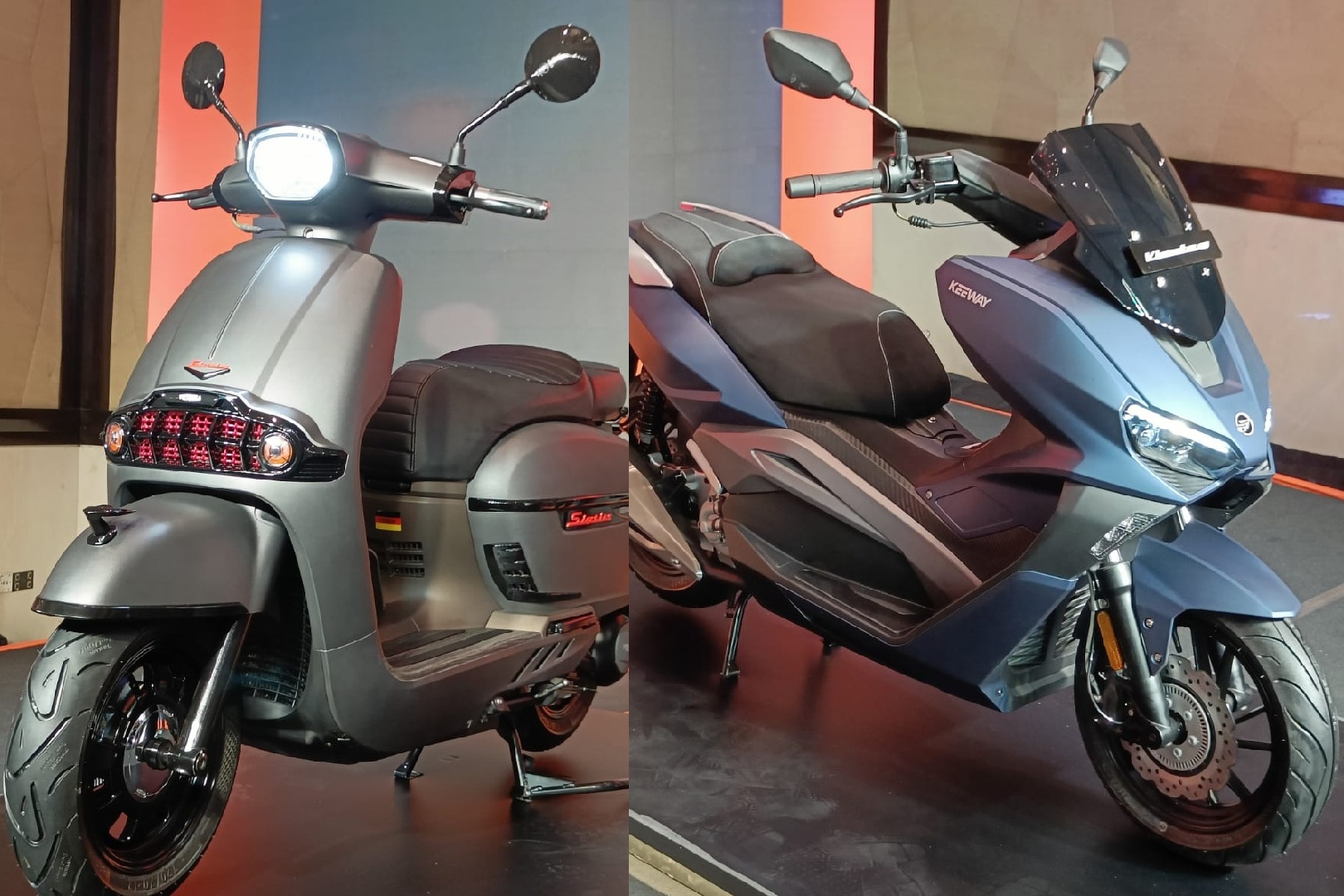 Newly debuted Hungarian brand Keeway has revealed its prices for two out of three of its recently launched products. The Sixties 300i and Vieste 300 scooters additionally get an introductory base price of Rs 2.99 lakh (ex-showroom).

The company had stated that all three new products will be brought in as completely knocked down (CKD) kits and further be assembled domestically at Benelli’s plants. Deliveries of the vehicles will commence by early June.

Both the scooters share the same liquid-cooled 278 cc, single-cylinder, 4-valve engine. This engine makes 18.7 bhp and 2.24 kgm of torque. Further, with similar performance figures between the two, the main difference ultimately lies in the styling.

The Vieste 300 is a maxi-scooter with features like a tinted windscreen, a split seat set-up, an analogue and digital instrument cluster, LED tail-light and also keyless operation. It has a 12-litre fuel tank and also comes equipped with front and rear disc brakes with dual-channel ABS. The Vieste 300 comes in matte black, matte blue and matte white.

The Sixties 300i is a retro-classic scooter, and also comes with features like dual-channel ABS, LED lighting, and multi-function ignition among others. The Sixties 300i will further be available in matte light blue, matte white and matte grey.

Ex-showroom prices for the Vieste 300:

Ex-showroom prices for the Sixties 300i:

Prices for the K-Light 250V are yet to be revealed by Keeway.