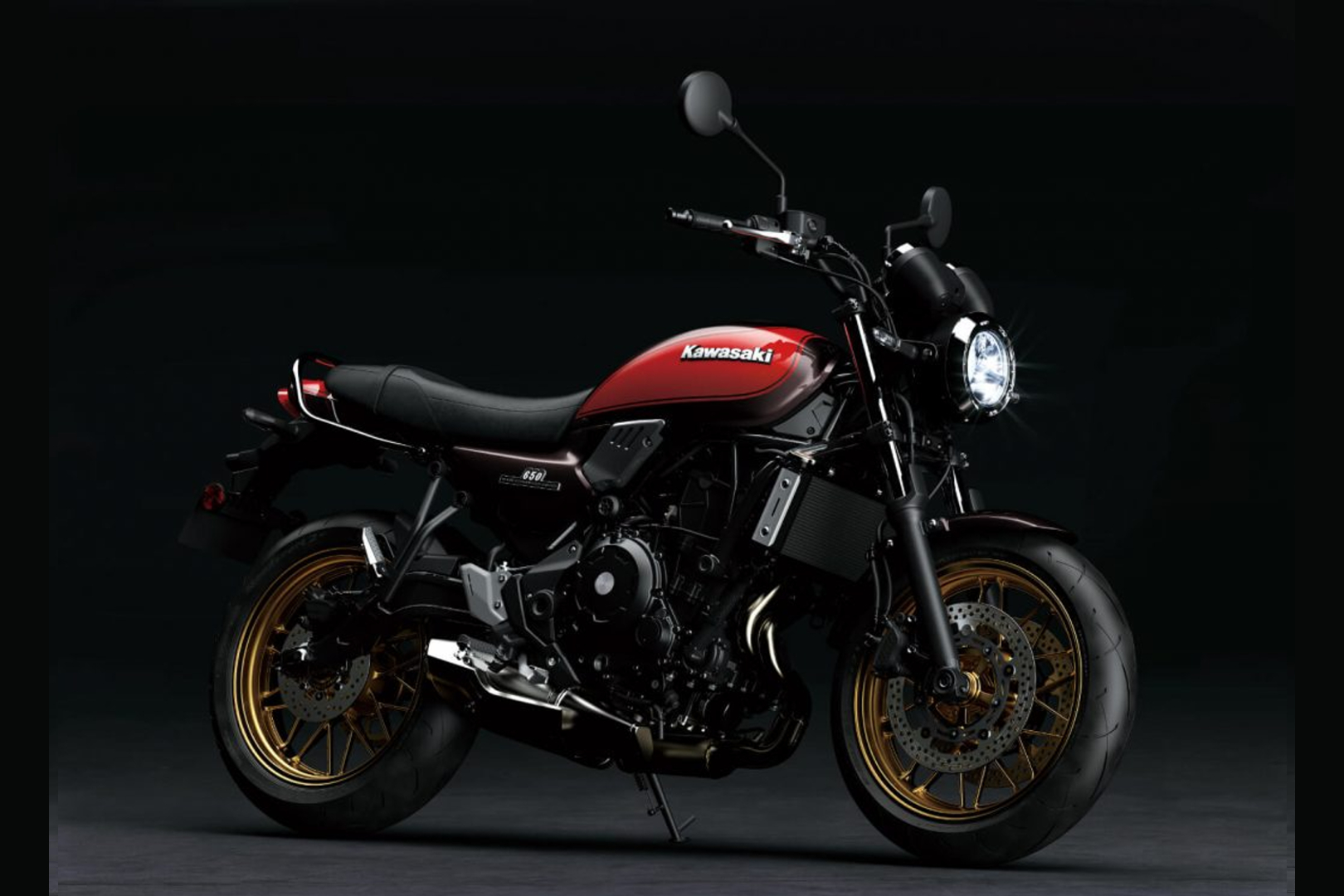 It’s a half-century for the Z! Kawasaki India has launched the Z650RS 50th Anniversary edition priced at Rs 6.79 lakh (ex-showroom). Taking inspiration from the original Z1 from the 1970s, Kawasaki chose the ‘Fireball’ colourway for the Z650RS 50th Anniversary and features cool, golden-coloured alloy wheels. Other changes include a different seat with a textured leather cover, a chrome grab rail for the pillion and sports the ‘Z50th’ badge on the tank. Since this is just a cosmetic change, the rest of the things remain unchanged for the Z650RS.

The Z650RS has a steel trellis frame identical to the Z650 but with a modified subframe for a flatter seat that sits at 800 mm tall, and has a fuel tank capacity of 12 litres.  Moreover, the motorcycle tips the weighing scale at 192 kg. As far as the equipment is concerned, it gets a non-adjustable 41-mm fork and a preload-adjustable horizontal back-link rear shock for the suspension, while the brakes are modest two-piston callipers with 320-mm discs up front and a single-piston 300-mm disc in the back. 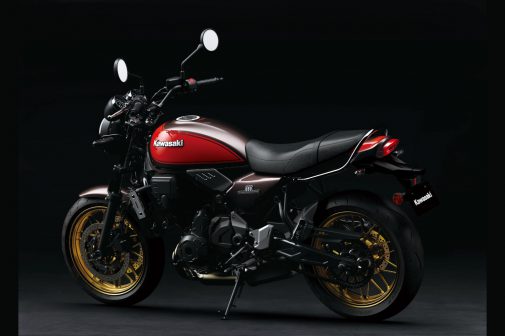