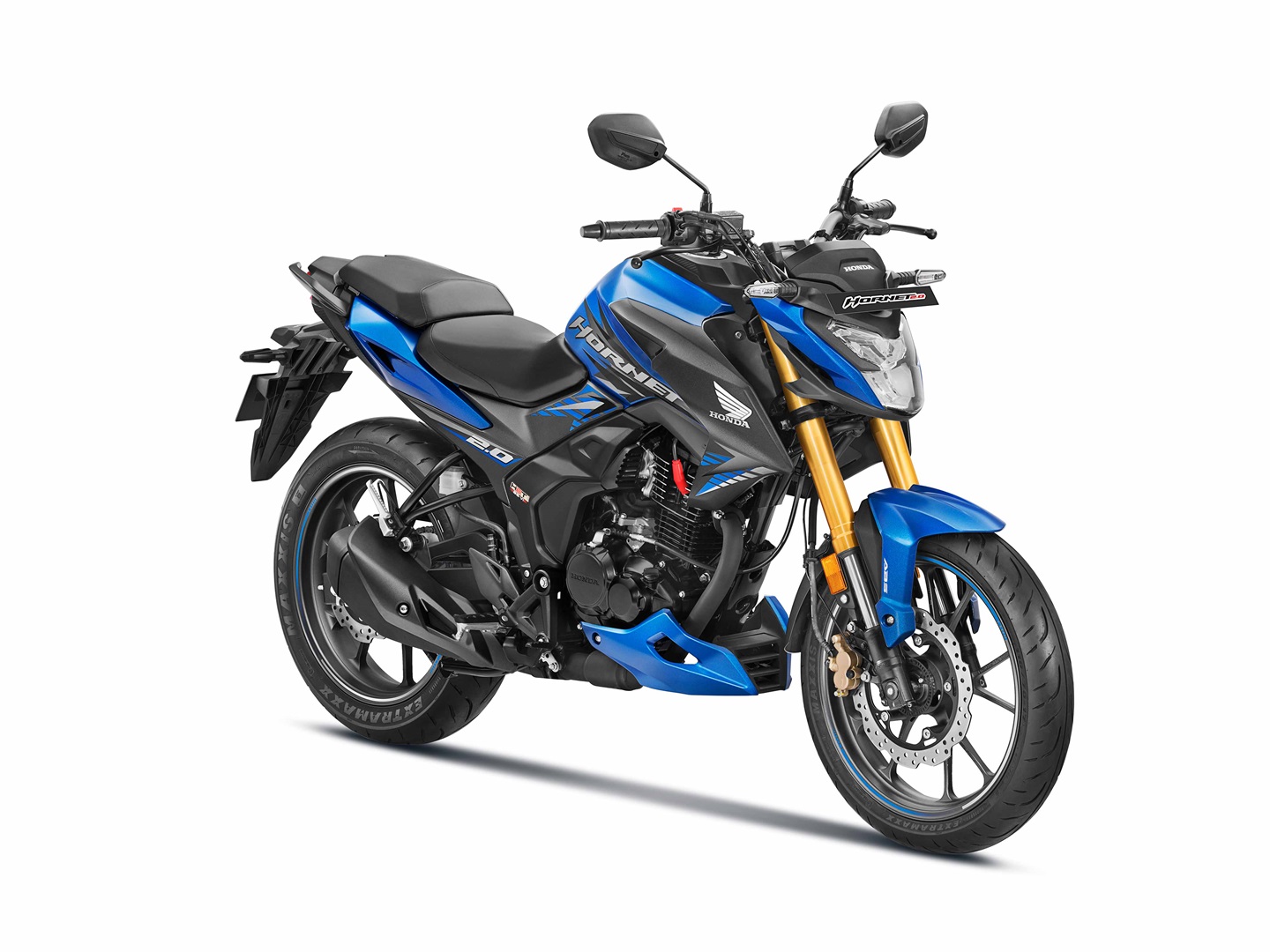 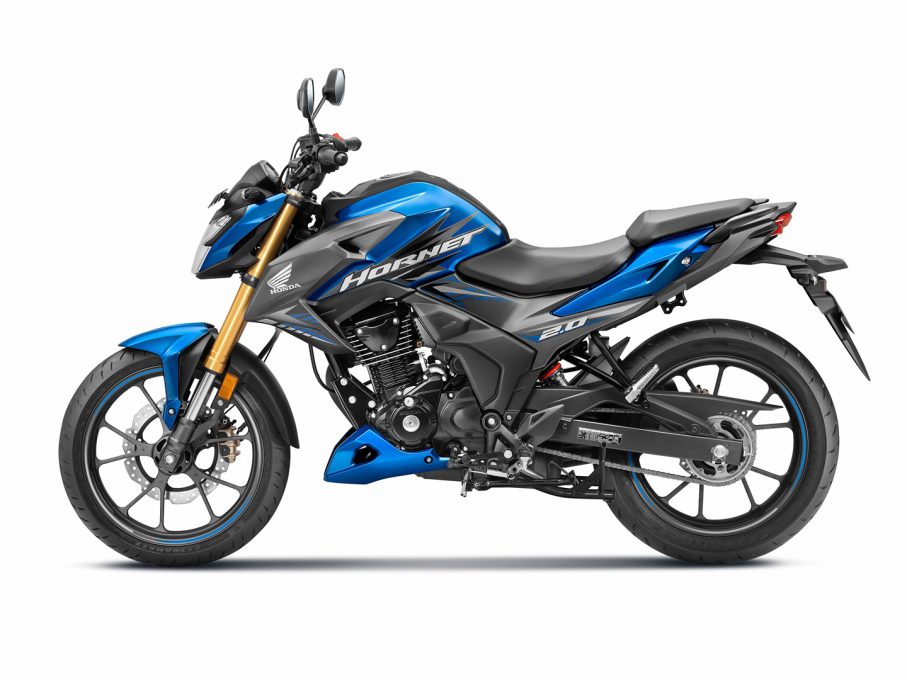 Honda has updated its Hornet moniker by diving into the 180cc to 200cc segment. In its 2.0 avatar, the Hornet has evolved from its predecessor’s 160cc motor and also brings quite a few updates to the table. 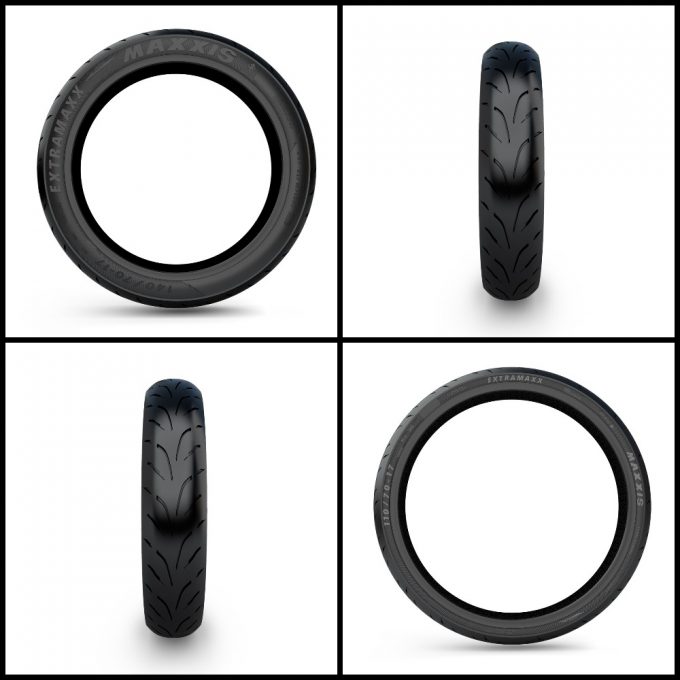 Not much has changed in the way the new Hornet 2.0 looks, but in terms of features, it gets an all-LED lighting setup, a blue-backlit digital instrument display and golden USD forks up front. Fun fact – this is the first made-in-India Honda to get USD fork. Also, for better grip and handling, Honda has partnered with Maxxis tyres and the Hornet 2.0 gets EXTRAMAXX rubber. In addition to that, it also comes with single-channel ABS as standard and gets petal disc brakes at the front and rear. 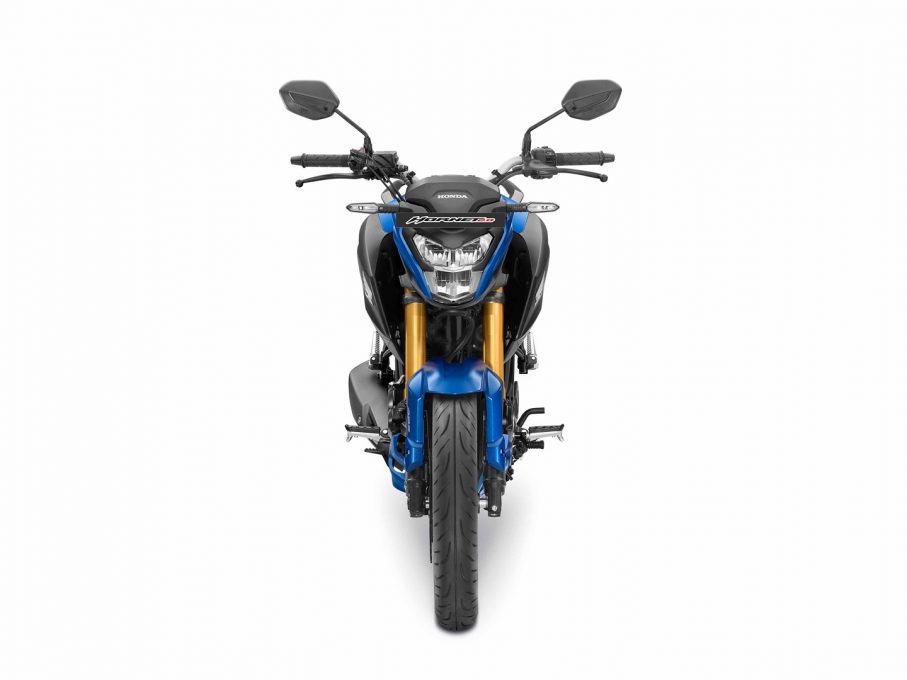 Powering the Hornet 2.0 is a single-cylinder 184cc air-cooled engine producing 17 bhp and 1.64 kgm of torque. As far as on-paper performance is concerned, it isn’t at par with other motorcycles in the 180cc to 200cc segment. 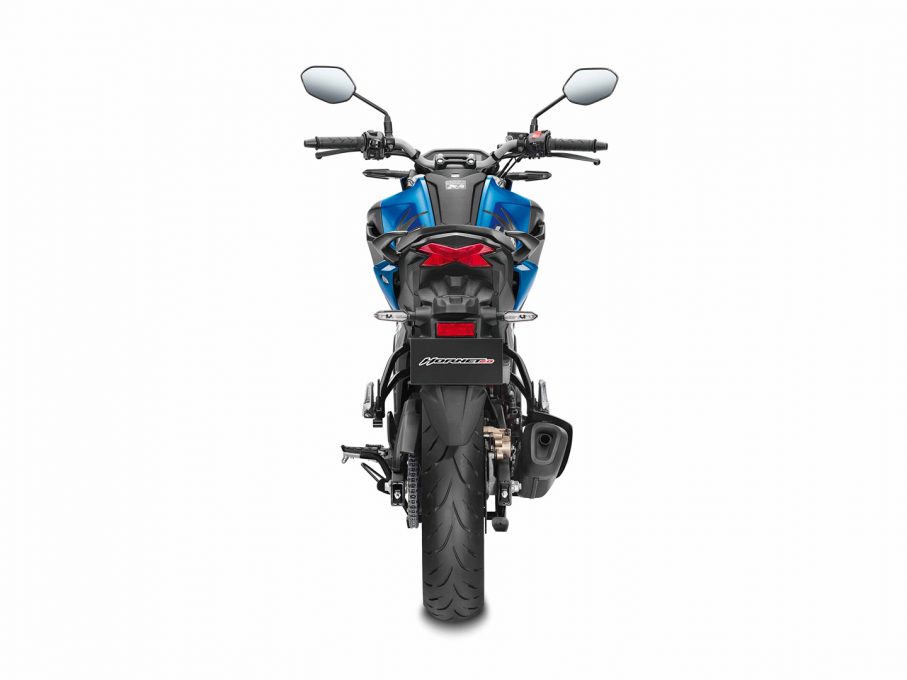 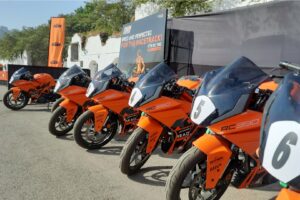 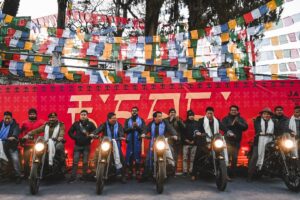