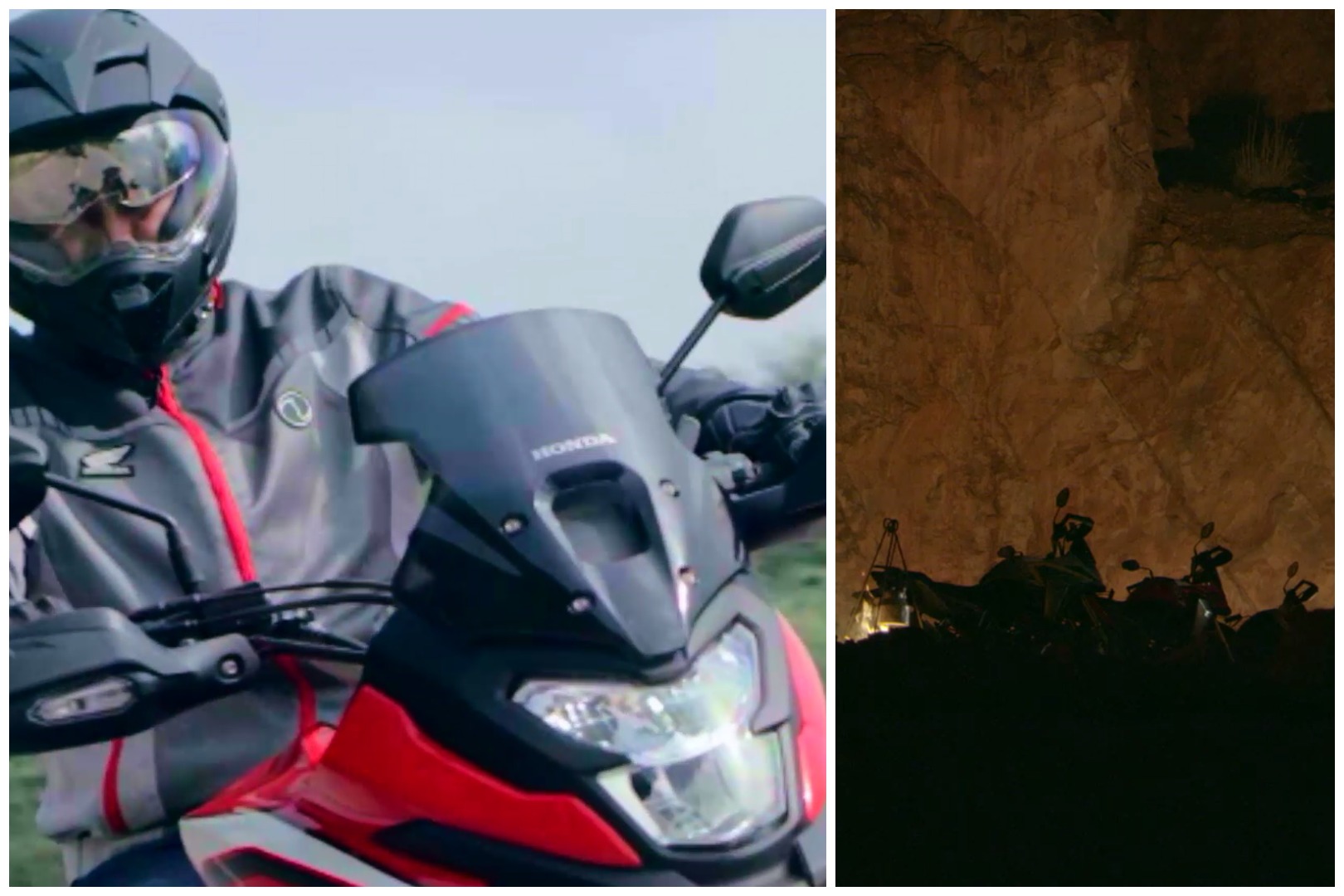 The adventure bike market in India has really taken off, and enthusiasts today have a pretty wide variety of machines to choose from. Honda has been dropping hints that it has an affordable adventure bike in the making, and it’s now confirmed — via a teaser — that it’s going to launch one on the 19th of this month. It will most likely be called the NX200. 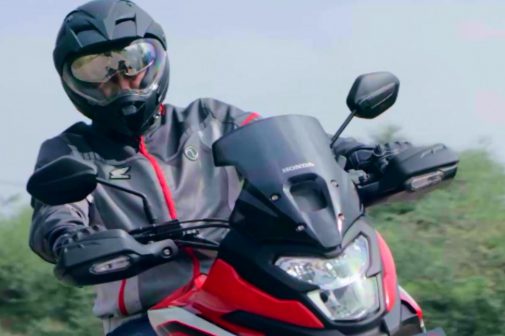 The teaser is sketchy on details, but we can speculate, can’t we? For starters, the NX200 is almost certainly based on the Hornet 2.0 — one look at the LED headlamp is enough to confirm that, even though it’s mounted on a fairing. An upright riding stance is also indicated, as is a visor and LED indicators mounted on the hand guards. Quick glimpses also reveal off-road tyres, a bash plate and USD forks up front. 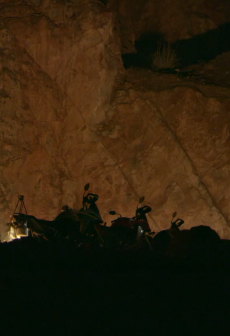 The engine will most likely be unchanged from the Hornet 2.0, which means the NX200 will have a 184cc single-cylinder powerplant, with 17 bhp and 1.64 kgm. As for pricing, we hope Honda doesn’t go the premium route — an ex-showroom price of Rs 1.5 lakh would be appropriate, we think. The Xpulse 200 has set the bar very high in this category, so it’ll be interesting to see what Honda does with this bike.