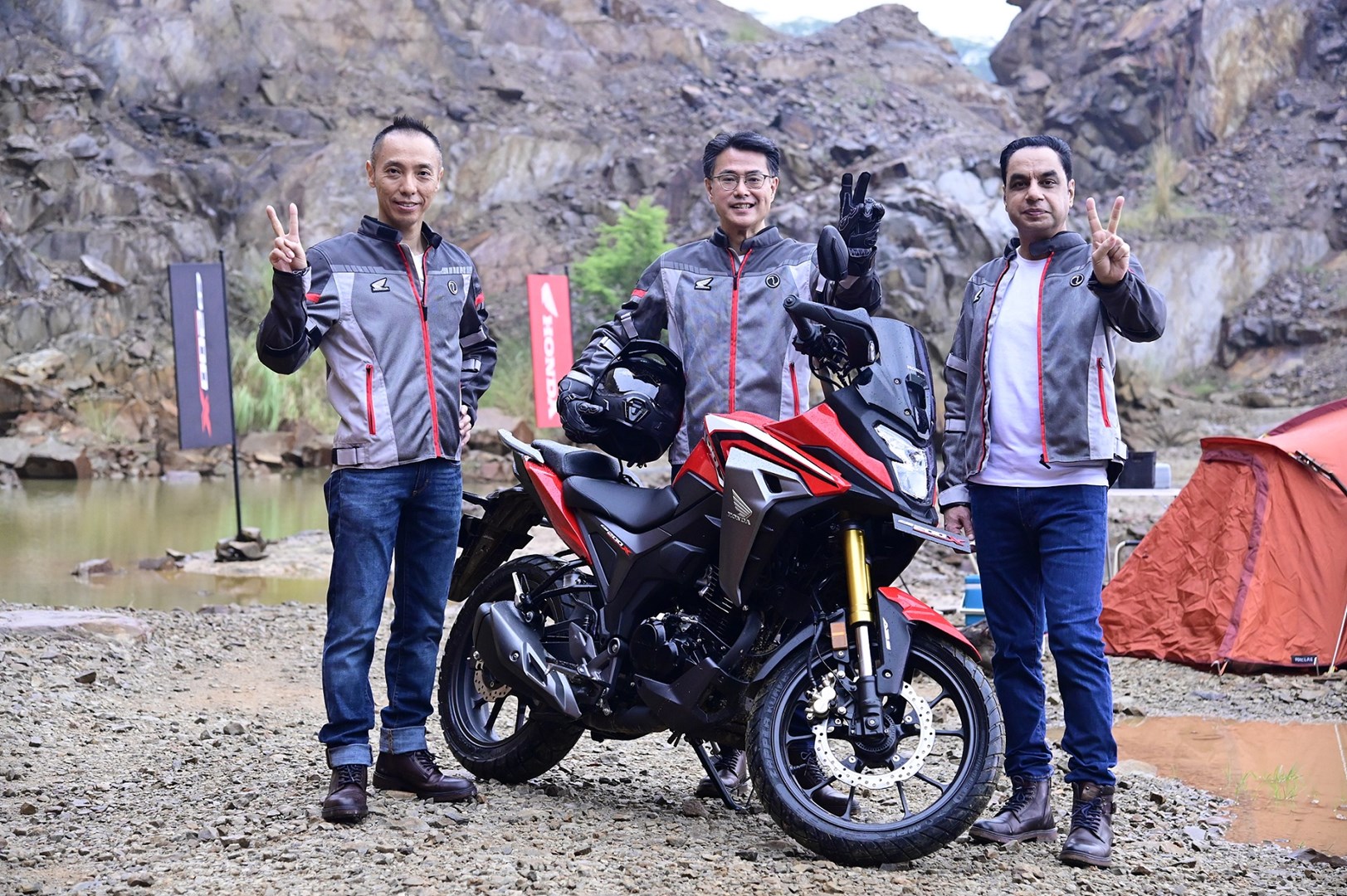 Here’s Honda’s new entry-level ADV, the CB200X. It’s essentially the Hornet 2.0 wearing a 5-kg heavy Halloween costume. The only changes that you’d spot on the CB200X are the block pattern tyres, wide handlebar, tall windscreen and new knuckle covers with integrated LED indicators. Priced at Rs 1.44 lakh, ex-showroom, Gurugram, the CB200X is Rs 13,000 more than the Hornet 2.0. Which one will you pick? 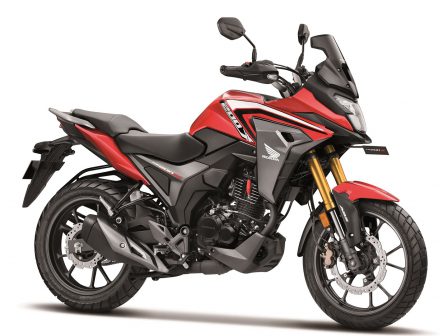 Mechanically, it features the same 184cc single-cylinder engine which produces 17 bhp@8500 rpm and 1.63 kgm@6000 rpm paired to a 5-speed gearbox. We’d have wanted at least a suspension upgrade on the CB200X, but it gets the Hornet’s golden USD fork and monoshock setup. As mentioned before, the CB200X comes wrapped in 110/70 R17 at the front and 140/70 R17 at the rear. Even the 5Y shaped alloy wheels remain unchanged. 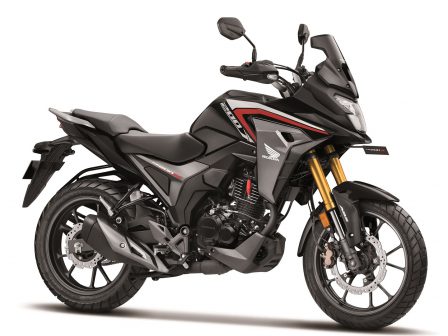 Other things like the 12-litre fuel tank capacity, 167-mm ground clearance, and 810-mm seat height. Tipping the scale at 147 kg, which is 5-kg heavier than the Hornet 2.0. On the features front, it is equipped with the same LCD instrument screen with no Bluetooth connectivity. 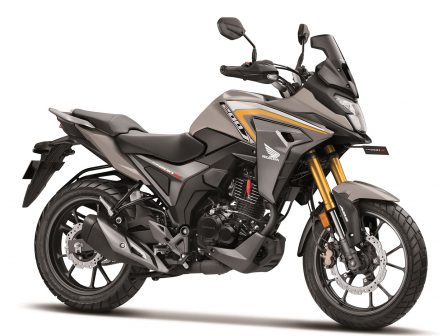 As far as the competition is concerned, the Honda CB200X competes with the Hero Xpulse 200 (which is far more superior in terms of equipment and is also a lot cheaper at Rs 1.21 lakh, ex-showroom).