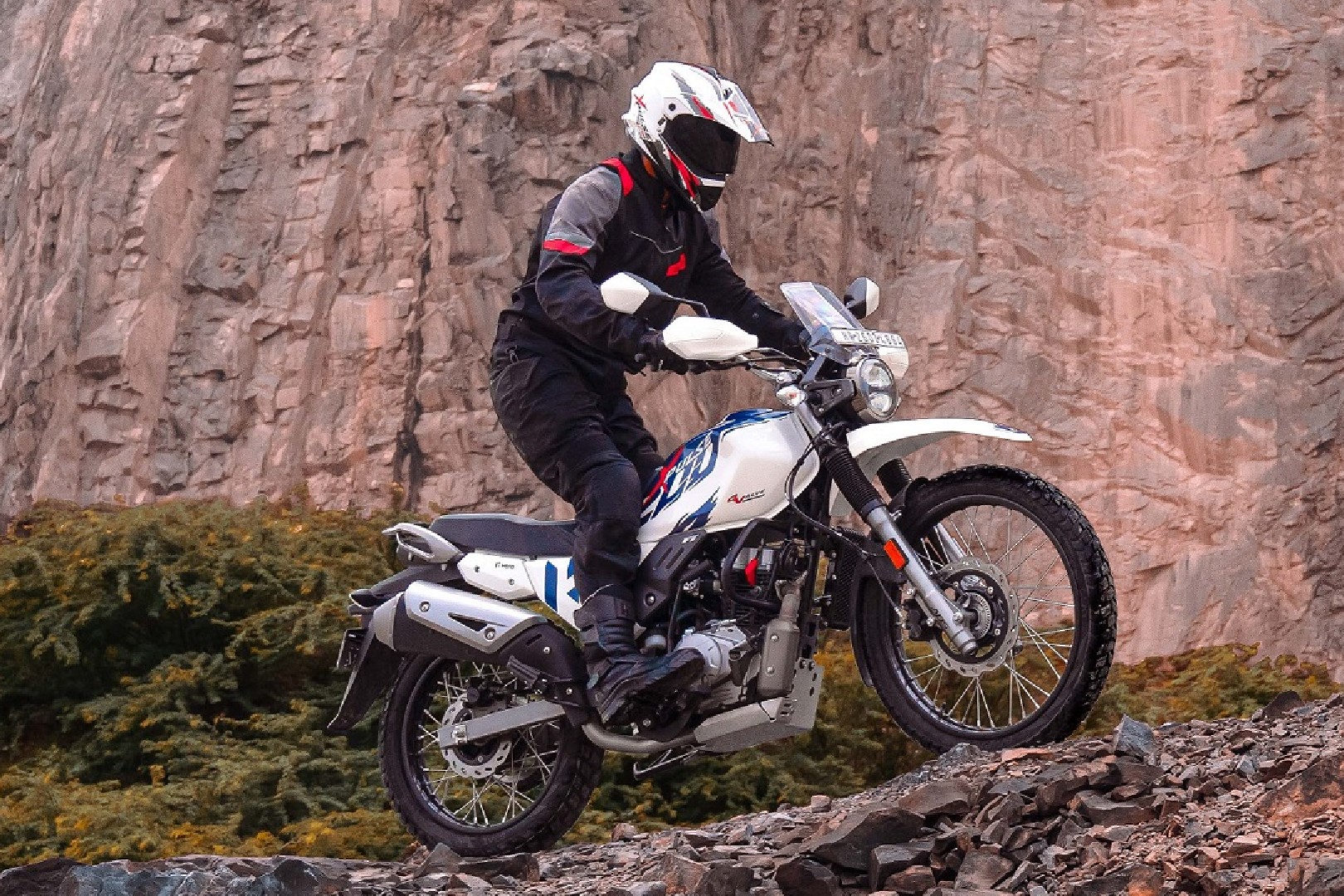 Hero MotoCorp has launched the upgraded XPulse 200! It’s also added 4V to the name for a reason. The reason is that the XPulse 200 4V’s BS6 engine is now using a four-valve setup instead of the two-valve design as seen on the older XPulse. On paper, the 200cc single-cylinder engine now produces 18 bhp and 1.76 kgm of torque, that’s almost a bhp and 0.9 kgm of torque bump over the outgoing variant. Also, for better heat management in the city traffic, the cooling system now comes with an updated 7 fin oil cooler. Even the gear ratio and transmission setup have been improved. 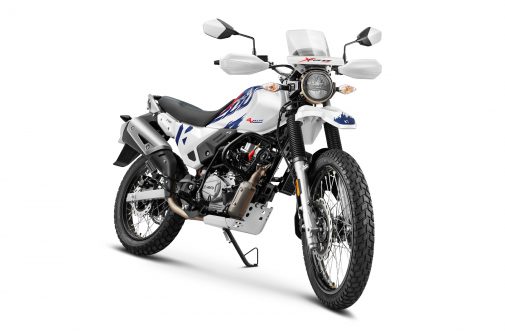 Not only this, but the XPulse 200 4V also gets features like an LED headlight and tail light, a fully digital LCD instrument cluster with Bluetooth support, a USB charger, single-channel ABS among other things as standard. The XPulse 200 4V also comes equipped with dual-purpose tyres, 10-step adjustable mono-shock suspension and offers 220-mm ground clearance. 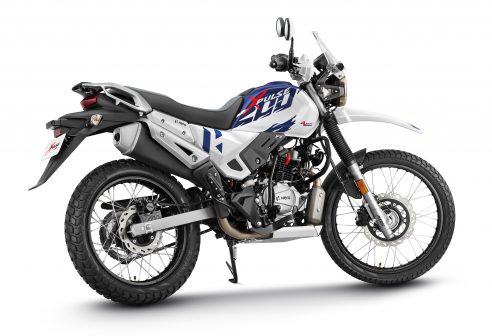 Hero MotoCorp’s offering three new colour options to choose from: Trail Blue, Blitz Blue and Red Raid. You’ll have to shell out Rs 1.28 lakh (ex-Delhi) for the standard variant and, yes, you can equip it with the optional road-legal Rally Kit as well! If you’re planning to participate in FMSCI motorsport events, then the Rally Kit XPulse 200 4V has got the official’s approval as well. The XPulse takes the on the Honda CB200X and even undercuts it by some margin. We recently did have a crack at the CB200X, you can read about it here. We’ll soon let you know how the Hero XPulse 200 4V performs on and off-road. Stay tuned!