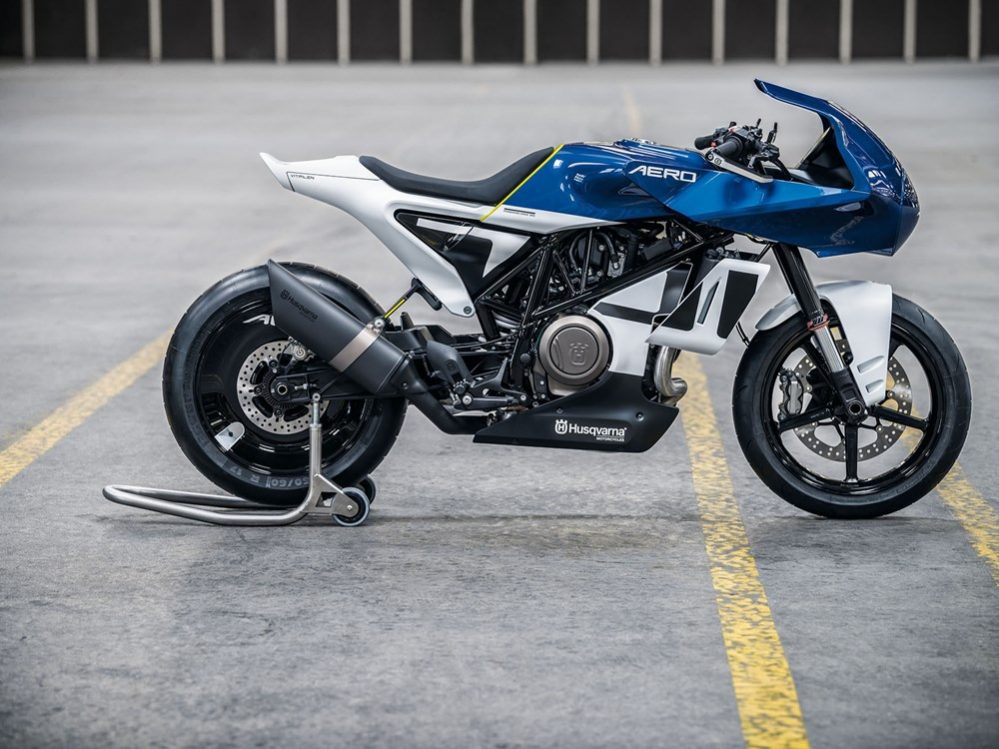 Owned by Austrian bike maker KTM, Husqvarna Motorcycles displayed a concept and a production model that will soon join its product portfolio.

Built around the Vitpilen 701, this Aero concept is a retro-inspired motorcycle from the Swedish bikemaker. The Vitpilen which is already a sporty motorcycle has been draped in a cafe-racer styled fairing. While the concept motorcycle can be said to be very close to its donor machine, Husqvarna believes the addition of the fairing brings in a sportier riding stance along with a change in the cockpit design.

The concept motorcycle featured a 690cc, single-cylinder motor sourced from the Vitpilen 701. The motor churns out 72bhp and 7.49 kgm and comes mated to a six-speed gearbox with a two-way quick-shifter. 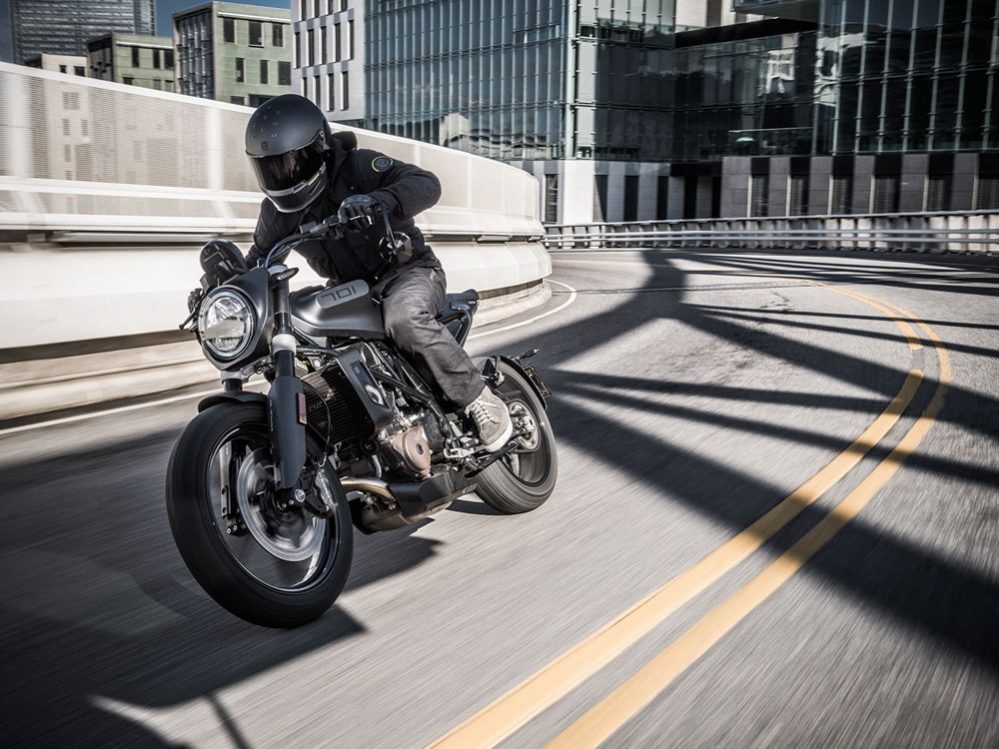 Yet another concept to production here. Husqvarna has unveiled a production version of the Svartpilen 701 at EICMA 2018. The street bike has been designed with inspiration from classic flat-track motorcycles. With an upright riding stance, single handlebar, flat seat and an elongated fuel tank, the Svartpilen 701 is said to provide the rider with the raw experience of riding older bikes but with modern design and technology.

Powered by a 690cc single-pot 4-stroker, the engine is capable of producing a healthy 74bhp. The WP suspension at both ends is connected via a Chromium-molybdenum steel trellis frame. The Svartpilen 701 has a minimalistic look which should draw in a positive demand once it reaches the markets early next year.

The bike has all the modern electronic wizardry, including switchable Bosch ABS with Brembo brakes, ride-by-wire, slipper clutch and an up and down quick-shifter to complete the package.