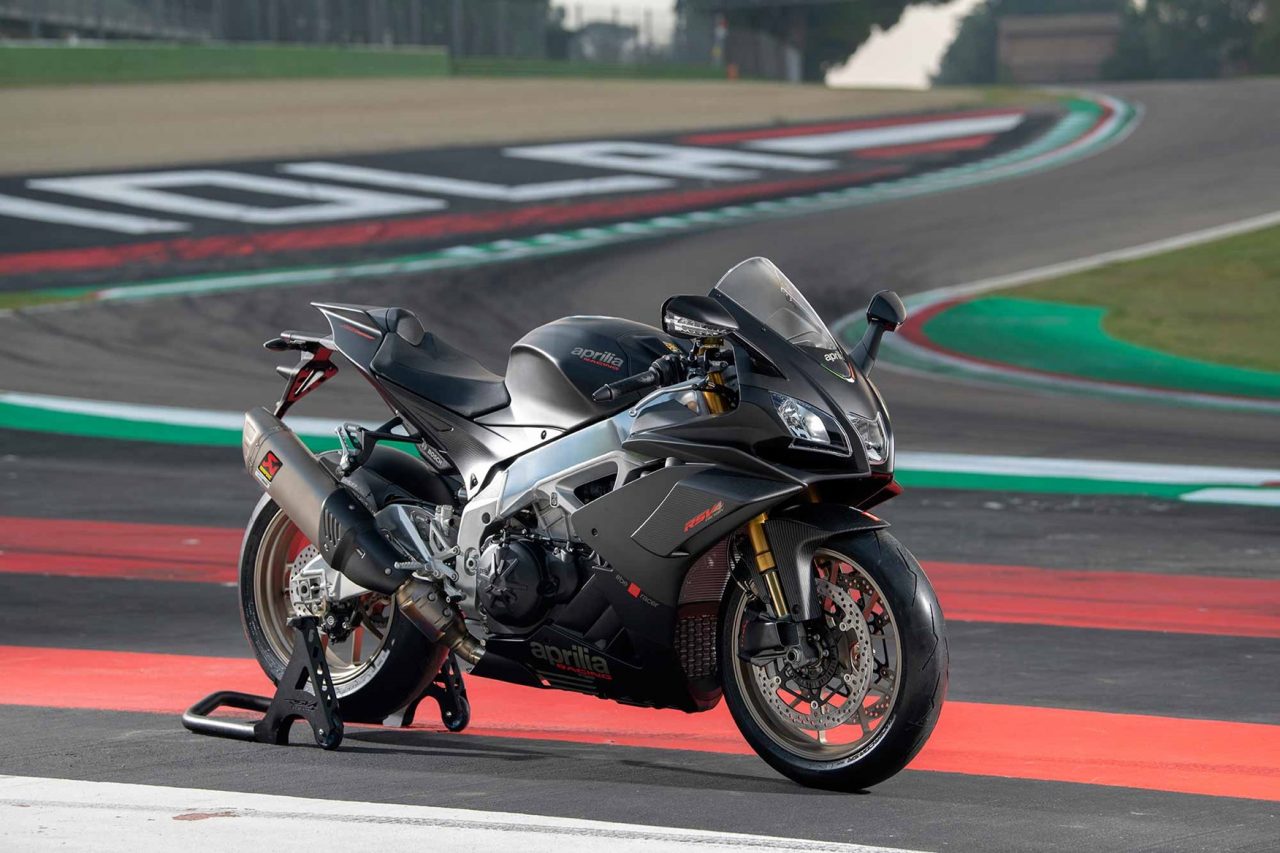 This EICMA 2018 has given us motorcyclists more than a few reasons to rejoice; litre bike enthusiasts and racers more than ever. The legendary motorcycle manufacturer from Noale has announced the 2019 model of its flagship motorcycle, the RSV4 1100 Factory. While competition gets constantly stiffer in this genre, Aprilia have also showcased a 660cc concept that should provide a versatile platform for future models. 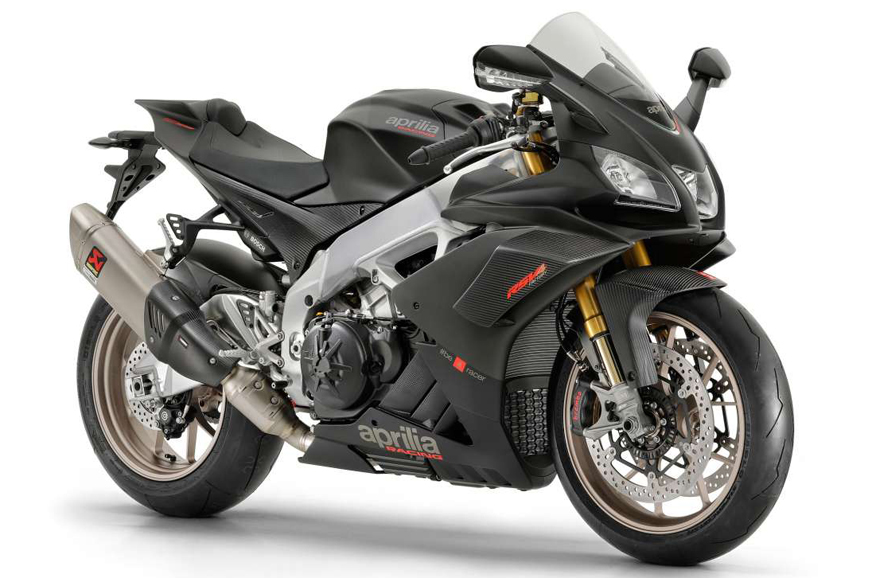 The motorcycle has received several tweaks on the mechanical front, along with a bump in displacement. The existing 999cc motor has been up-scaled to 1078cc, which has been achieved using new pistons and increasing the bore size from 78 to 81 mm. The additional 100cc gain has allowed Aprilia to squeeze out a total of 214 bhp and 12.44 kgm. The rev-limiter has also been increased to 13,500 rpm while the fifth and sixth gears have a slightly taller ratio.

Other mechanical updates include a shortened wheelbase by 4mm, Ohlins NIX forks upfront allowing 5mm of additional travel and new Brembo Stylema calipers as standard fitment. Aprilia has managed to drop the weight to 199 kg by using carbon fibre for components like the winglets, front mudguard, fairing panels and the exhaust cover. There is also a new titanium lightweight Akrapovic exhaust that now comes as standard fitment. 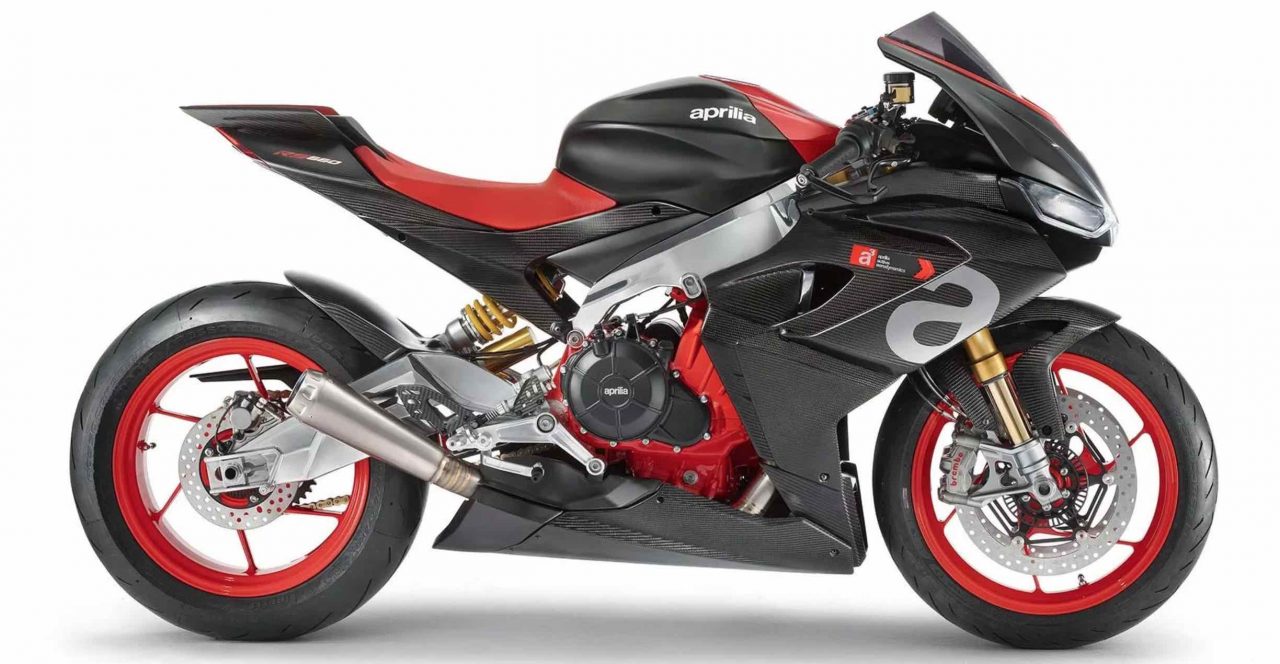 The next motorcycle showcased was a 660cc concept bike, which as per the Italian bikemaker will be a base for future Aprilia models. Called the ‘RS660’, the motorcycle has an aggressive design language that is based on the flagship RSV4. It has triple headlamps, aero winglets and loads of carbon fibre components which should appear on the production model. The middle-weight motorcycle is powered by a 660cc parallel-twin motor that is derived from the Tuono V4’s 1107cc mill. No details have been disclosed about the power and torque figures yet. However, it is said that the same engine will make its way into upcoming enduro and streetfighter offerings.