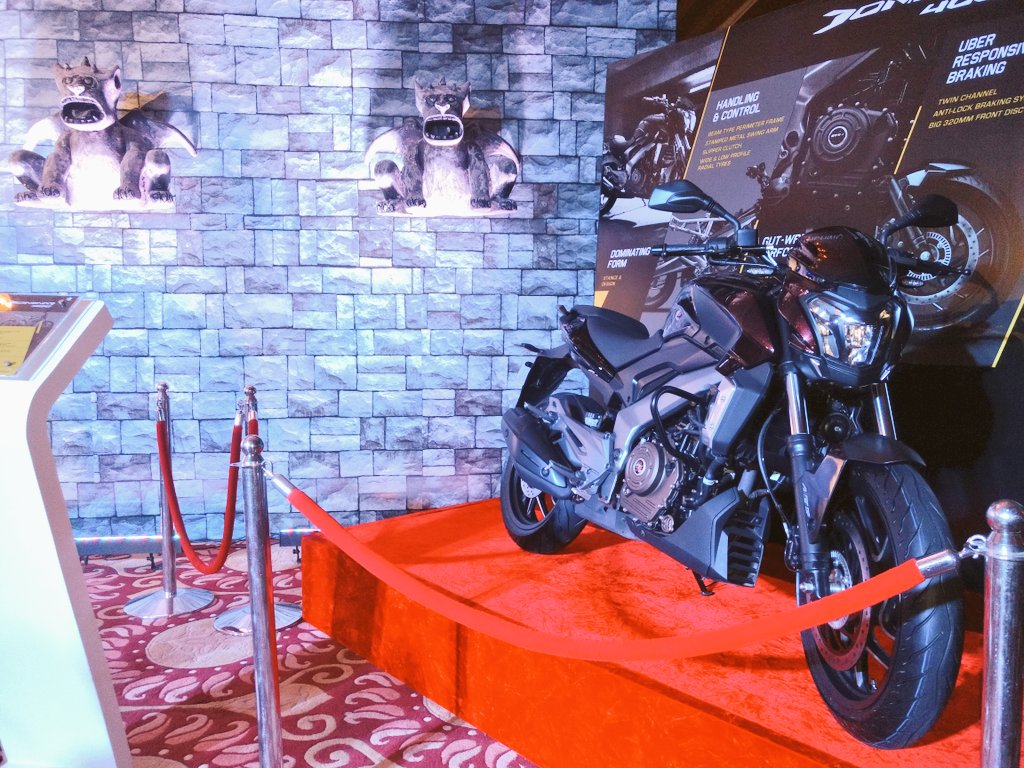 It was almost three years ago that Bajaj, with the Pulsar CS 400, stunned everyone with a concept that could have help widen the Pulsar range beyond belief. It now realises it in the form of Dominar 400.

Being the largest bike that Bajaj produces, the Dominar 400 gets some of the big bike features. The digital instrument panel, for instance, gets a secondary display with tell-tale lights positioned on the fuel tank. The backlit switches have a blue tint, which goes well with the digital speedo. Another standout inclusion is that of a LED headlamp, which, in the teaser images, generated quite some interest online. There will also be ABS, and since it has been spotted running MRF tyres, expect the same as well.

The USD forks of the concept have been replaced by conventional telescopic units, but for the large part, the bike resembles the CS 400. Instead of the Pulsar moniker on the show bike, this one gets ‘Dominar’ badging on the tank, while it says ‘D400’ on the rear panels. 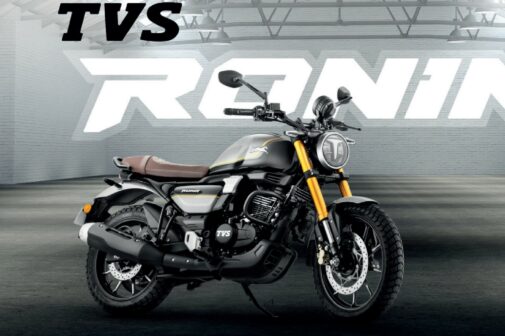 And all that at a starting ex-showroom price of Rs 1.36 lakh for the non-ABS version and Rs 1.5 lakh for the ABS-equipped model. Bookings are now open, with deliveries set to begin next month.