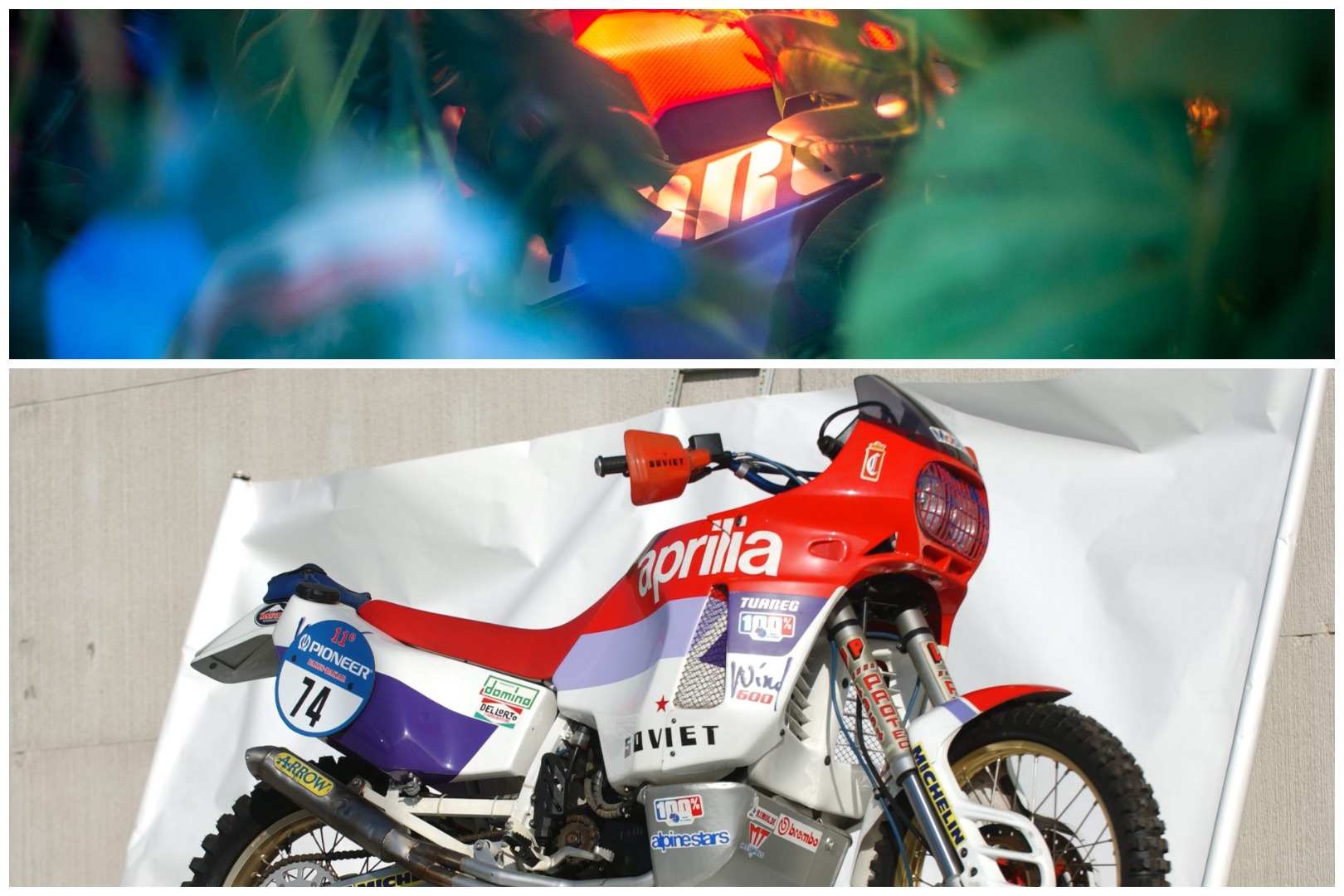 Aprilia, purveyor of fast, exotic machines, now has an adventure tourer in the works, called the Tuareg 660 (not to be confused with Volkswagen’s Touareg SUV) and has released a teaser image to that effect. Word is that the Tuareg will debut later this year. The RS 660 and Tuono 660 already exist and are expected to arrive in India next year. The engine from these bikes will do duty in the Tuareg as well, albeit in a different state of tune.

Aprilia had a Tuareg adventure bike on sale from the mid ’80s to the ’90s, so this isn’t a first for the manufacturer. Spy shots of the new bike indicate an off-road focussed machine that will go head to head with bikes like the KTM 890 Adventure and the Yamaha Tenere 700. No other details are available as yet. Given the surge in interest in adventure bikes in India, it’s a safe bet to say that the new Tuareg 660 will make it to India at some point.