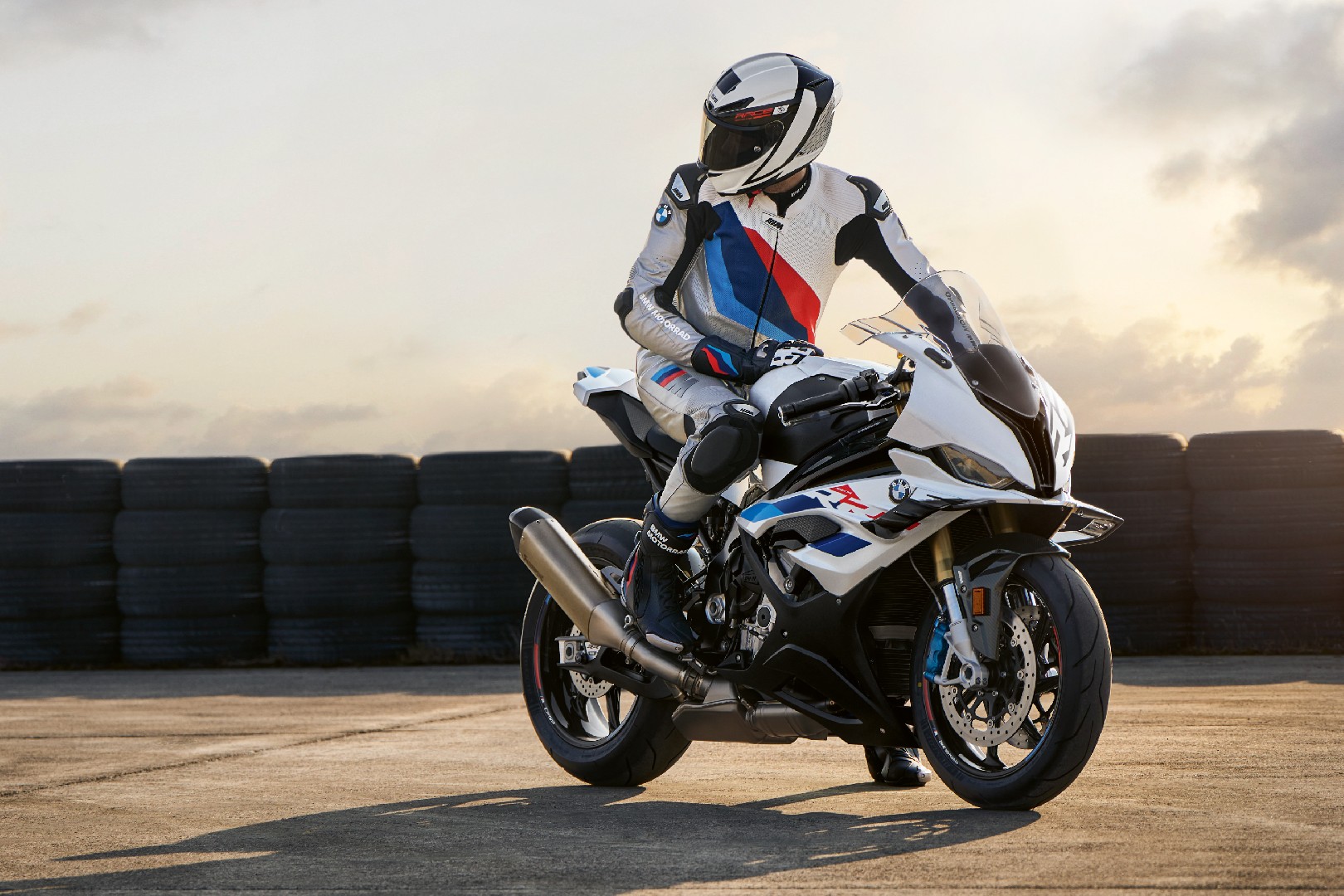 BMW Motorrad India has launched the 2023 S1000RR in the Indian market. The newly updated motorcycle will be available in three variants in India, namely Standard, Pro, and Pro M Sport. Pricing starts from Rs 20.25 lakh onwards with deliveries of the sports bike to begin in February 2023.

The latest iteration of the S1000RR features several styling and mechanical updates. The bike now gets sports aero winglets as standard fitment. This is claimed to improve aerodynamic performance by adding 10 kg of downforce while also improving the aesthetics. The windscreen has also been lengthened to improve wind deflection. The bike now gets a swingarm with an adjustable pivot, a new rear sprocket with 46 teeth, and advanced assistance systems. 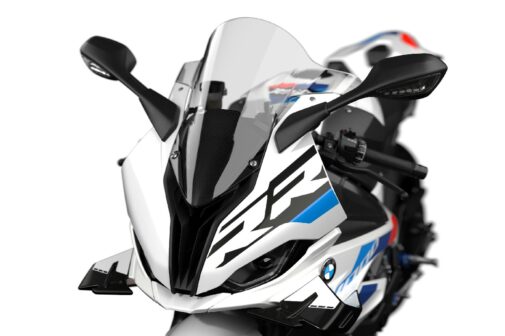 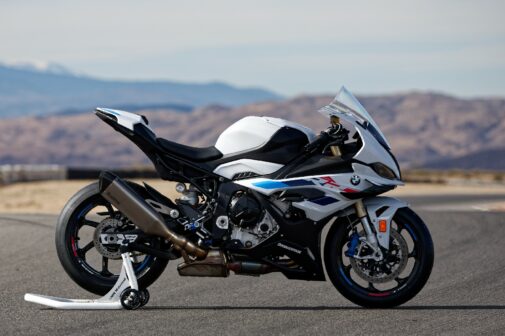 The 2023 BMW S1000RR will go up against the likes of the Ducati Panigale V4 and Kawasaki ZX-10R in the Indian market. Bookings for the motorcycle have opened effective immediately across the country.