It’s all too tempting to accept this eternal axiom as a certainty and be satisfied with what we have. And there’s nothing wrong with that approach, really. After all, the path of least resistance is often the most charming one, right? However, that path is invisible on the map that custom-bike builders chart their stubborn courses on. Theirs is a creative cartography, one that combines vision, art, belief and science. Throw in the lives of the people that make these standout machines and there are many stories to be told. We at Motoring World know this because we’ve been there ourselves. 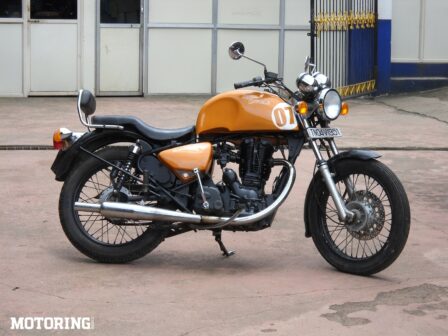 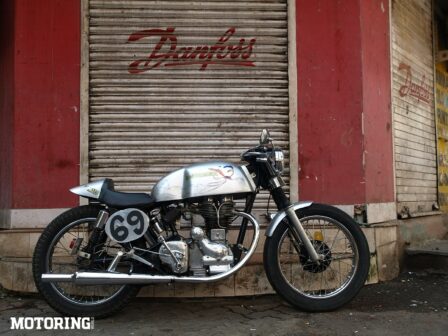 Think ‘custom motorcycles’ and the odds of a Royal Enfield appearing in your head are almost a given. That’s no great surprise considering the sheer depths to which the brand has seeped to in our country’s culture. And of late, it’s been doing the same in countries around the world, too, a sign that the Chennai-based manufacturer has globalised its appeal like no other. Long before any of this happened, though, Motoring staffers were skinning our hands and gritting our teeth to dust on our own Royal Enfield customs. And if you think RE customs are a cliché, well, remember that clichés exist for a reason. Some things just have to be done. 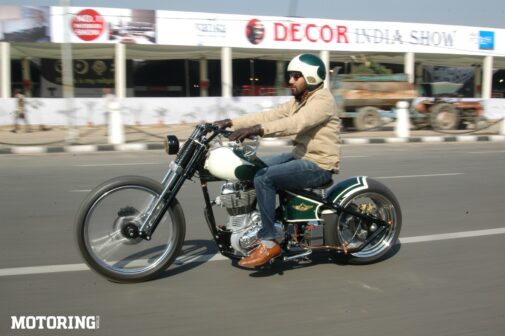 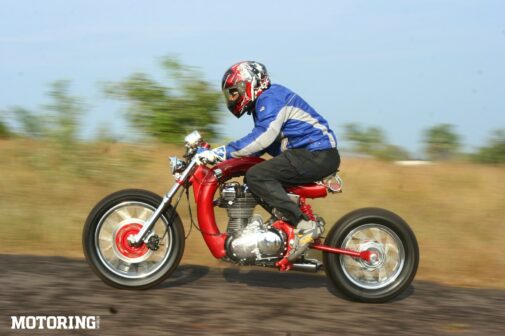 It all began with Motoring World founder, Bijoy Kumar Y, and his Thunderbird. We turned it into Thunderclap, a motorcycle that was loud enough to do justice to its name. Then there was the café racer that Akshai Varde built for Motoring’s eighth anniversary, a machine that featured on the cover of that special issue and remains seared into our memories as one of the most beautiful bikes we’ve seen. There was Joshua Crasto’s Roadrunner, a riotous take on an old cast-iron Bullet that was a reflection of the man himself. And Kyle Pereira’s simple and timeless Honey, a private precursor to RE’s classy Redditch paint schemes. 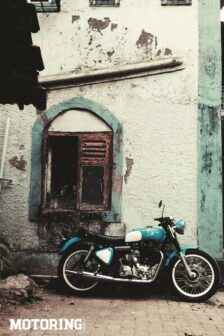 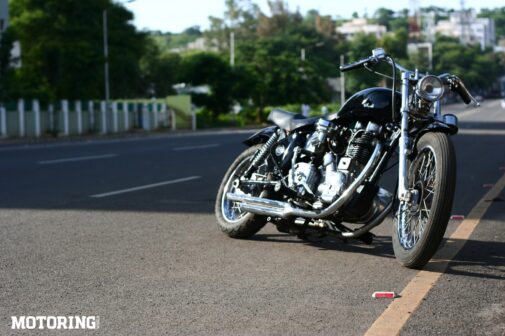 Sherman Nazareth scrambled his Machismo 500 AVL into a dirt-bashing lunatic, while Kartik Ware once rode his rear-setted old Bullet café racer from Mumbai to RE’s Tiruvottiyur factory. As mentioned earlier, we like to think we know a bit about modding an RE. And this is before even considering the scores of custom RE’s built by others that we’ve featured over the years. How about Royal Enfield built for a land-speed-record effort? Or the longest and lowest cruiser you’ve ever seen? Or even a steroidal Bullet that could give a BSA Goldstar a run for its money? Or a UCE-hearted bike shaped like a question mark?! We’ve been witness to some incredible creativity over the years, and have done our best to capture its essence — which remains the same to this day. 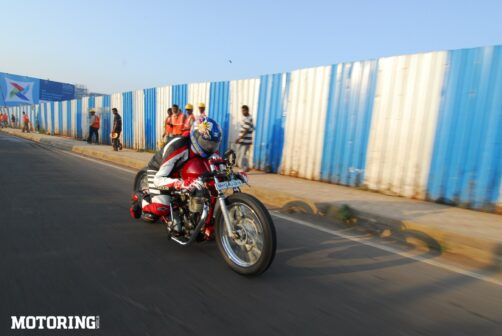 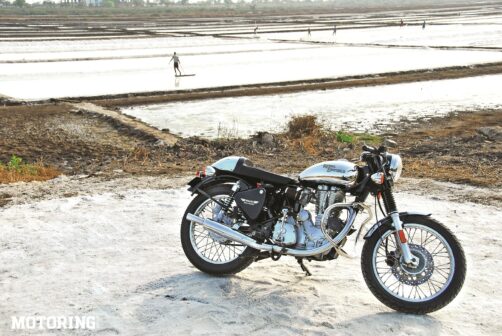 And yet, today’s custom scene may as well be a familiar scene on an alien world. The game has moved on considerably, both in terms of talent and techniques. The very meaning of the word ‘custom’ has changed; no longer can you change a handlebar and a paint job, and call it a custom, even if you’re always welcome to. Today’s custom efforts still range from ratty to exotic, but the depth of thought and lifestyle is no longer superficial. The people and motorcycles both live their lives with as much conviction as they portray. And we all need more of that these days.

Going forward, for the next year, Motoring World will bring you the stories of these men, women and machines, and what makes their hearts beat and their brows sweat. It has all the makings of an epic story, one that will hopefully inspire more people to turn their bikes into works of art, no matter how unexpected. After all, nothing is perfect — other than the stories we’re about to tell you.

This is a recurring 12-month special feature. Keep tuning in for more cool customs!