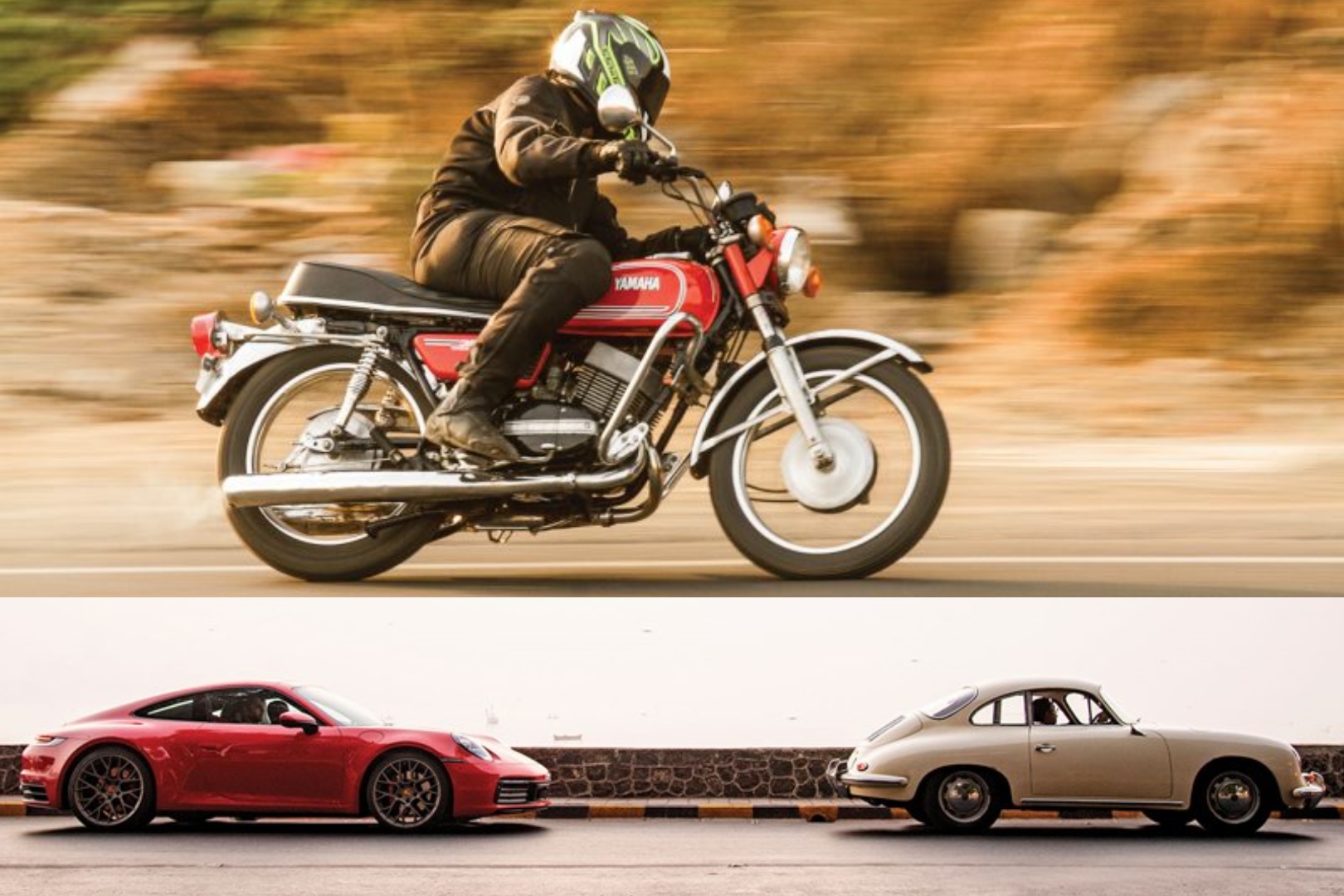 Let’s face it — a large part of the reason you read Motoring World is because you like to drive and ride fast. It’s all right, there’s no judgement here and nothing to feel bad about, either. Going fast has been one of humankind’s guilty pleasures ever since someone figured out that they could climb on a horse and make it run rather more quickly than they could on their own, and there’s been no looking back since.

My own first memories of speed go back to when I was growing up in Chennai, and my grandfather was an active member of the Madras Motor Sports Club. Those were the days of racing at the legendary Sholavaram airstrip, and I was taken to several race weekends there by my uncles. I was too young to fully understand the nuances of what was going on, but really, who needed nuance when you had pedal to the metal, throttles wrung to the stop and lots of noise? Some truly exotic machinery could be seen at Sholavaram, and I believe my tryst with all things automotive — and my appreciation for speed — began there.

Once you’re bitten by the go-faster bug, there’s no antidote. This meant that I began riding my bicycles altogether too fast, in addition to trying to wheelie them and slide them around corners; the ointment and laundry bills were pretty high in the Chaterji household, I can tell you. Throughout these formative years, I was also being taken on rides on some of the more fleet-footed two-wheelers of the time, so I made up my mind pretty early in the game that as soon as I was old enough, I too would ride one.

Naturally, this meant that as soon as I received my two-wheeler license, I was given a… Hero Honda CD100 SS. I may have been a bit of a speed freak, but my parents were the ones with all the sense in the family, so an ultra-frugal, medium-paced commuter is what entered my garage when I began going to college. Thankfully, though, college meant friends, and friends meant access to a variety of rapid machines — RX100s, Shoguns, Shaolins, KB125s and the Holy Grail, the RD350. I couldn’t be kept away from blistering acceleration and an empty wallet for long, so Yamdoot (or Yamraj, depending on which one you prefer) was brought into the fold, and my license was immediately put in jeopardy.

Less than five years later, as Motoring’s newest entrant, I had access to — well, every car and bike in the Indian market, which felt like some kind of impossible dream even six months into the job. Did I go fast? Most certainly. As Hunter S. Thompson famously said, ‘Faster, faster, until the thrill of speed overcomes the fear of death’, and I may have taken that too seriously. As for all of you, enjoy this Summer of Speed, and ride and drive safely.