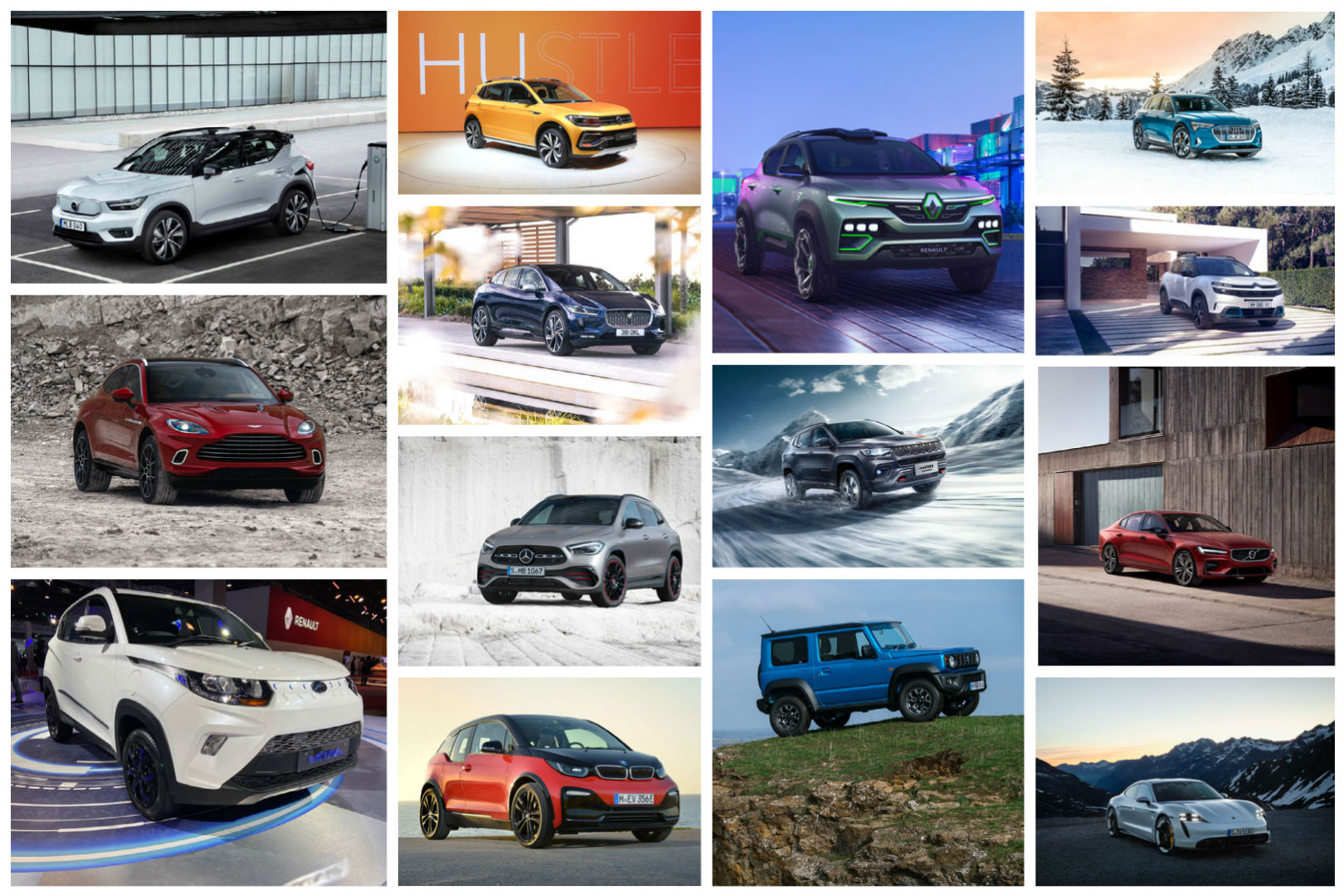 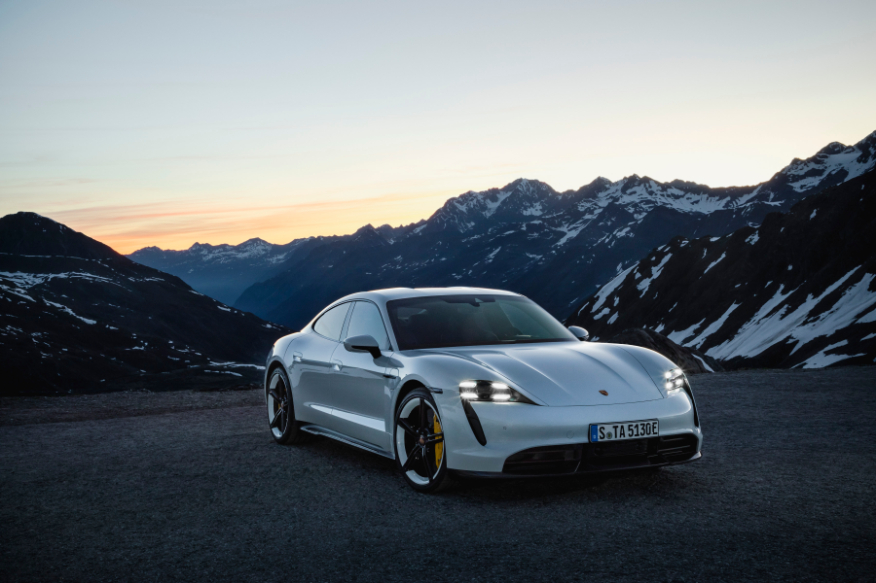 Porsche’s first electric vehicle has more than lived up to its hype. It’s mighty quick, looks brilliant and sats four to boot. There’s a Turbo and Turbo S, although the rear-wheel-drive version might not find its way to India, at least initially. Either way, we’re eager to drive this one. 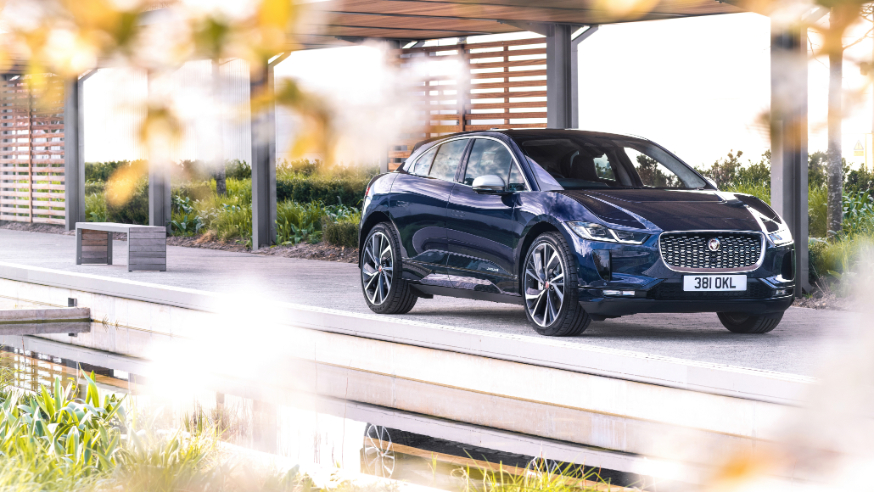 Bookings for the I-Pace have already begun, and it’s only a matter of time before this handsome electric crossover makes its way to our shores. Like the Taycan, this one too will have four-wheel drive and is likely to compete with the Mercedes-Benz EQC, despite its smaller size. 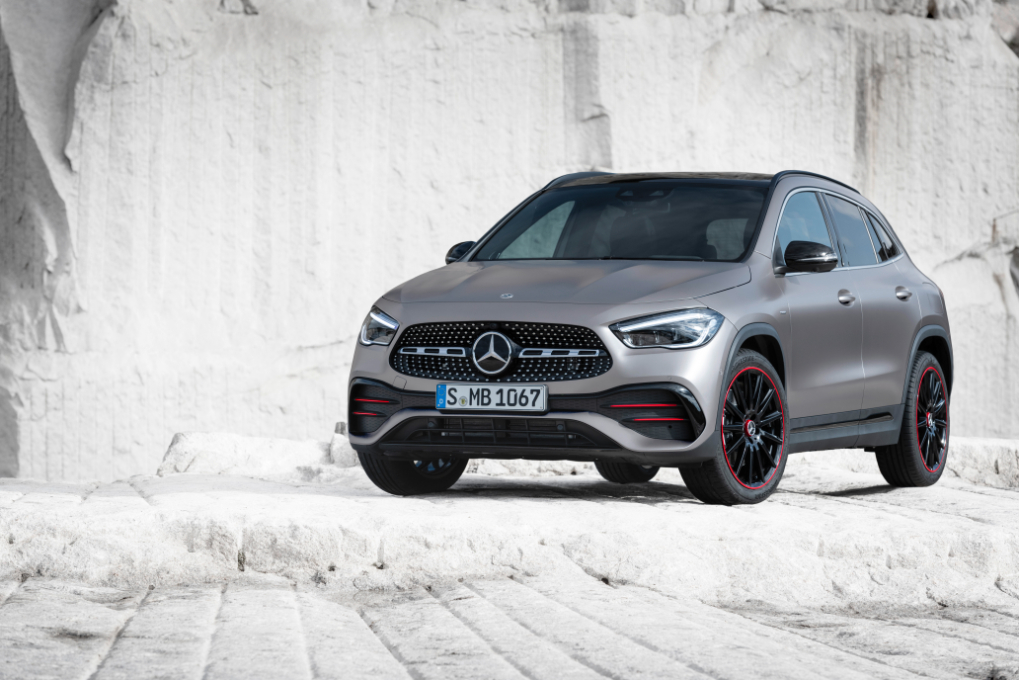 The new GLA was showcased at the 2020 Auto Expo and is one of the cars which Mercedes has said it will launch in India, along with the A-Class Limousine. It is expected with a 2.0-litre diesel and 1.3-litre, turbo-petrol motor at first. Perhaps a ‘made in India’ AMG later on? 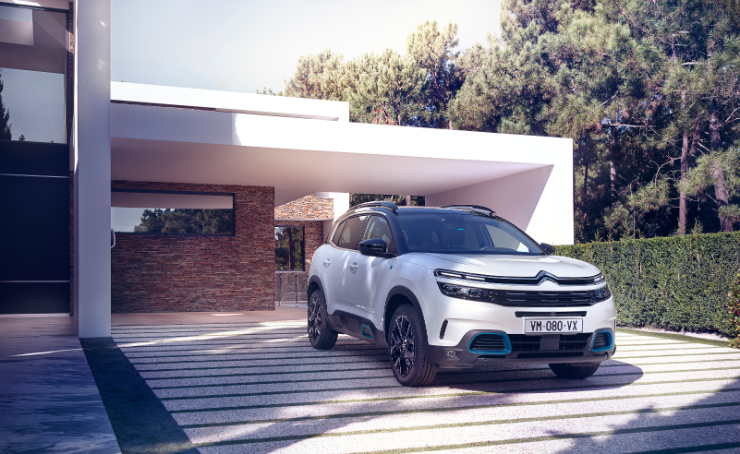 It’s always exciting to have an all-new manufacturer enter the market, especially with the kind of pedigree Citroen has to offer. Its first product will be a locally assembled five-seater SUV with a 2.0-litre diesel motor and an 8-speed automatic transmission – and a funky design. 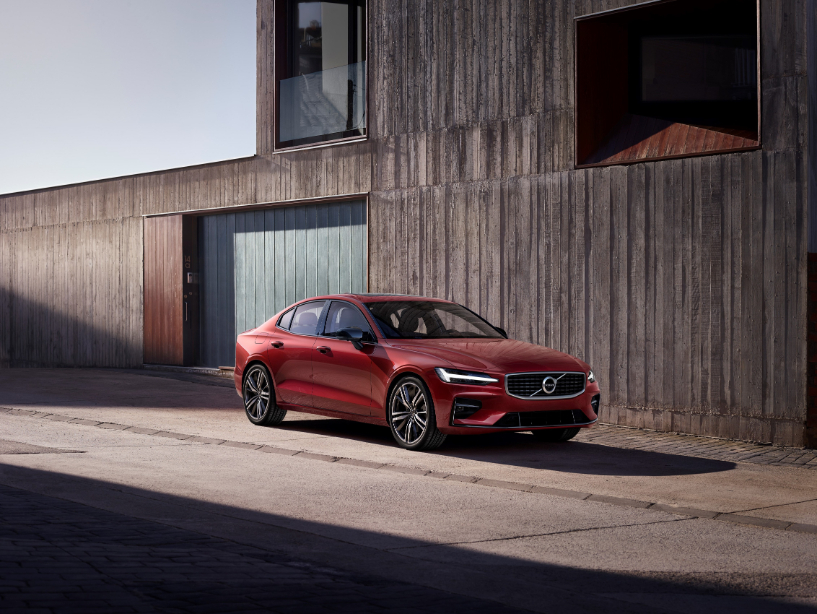 Volvo has already announced the arrival of the S60 next year and has started conducting (embargoed) media drives. This C-Class/5 Series competitor will come with a 2.0-litre petrol engine mated to an 8-speed automatic gearbox. 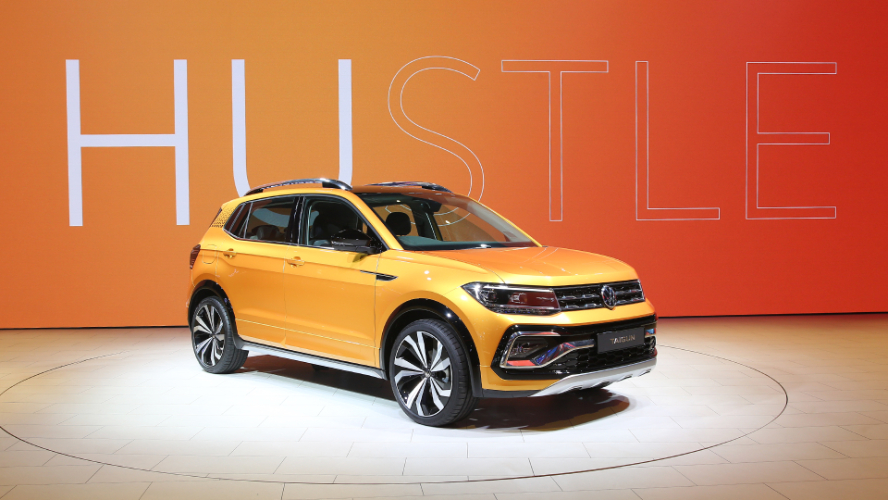 VW announced the arrival of the Taigun just before the 2020 Auto Expo and even listed the mid-size SUV on its Indian website recently. Under the hood could sit the 1.5-litre TSI motor from the T-Roc and a DSG automatic gearbox. The Taigun will lock horns with the Kia Seltos, Hyundai Creta and Nissan Kicks. 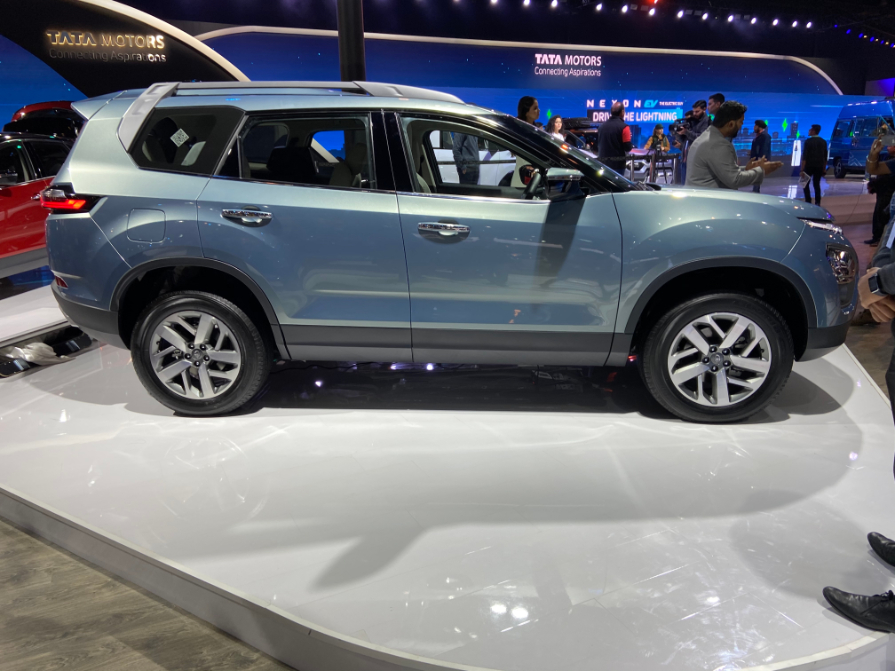 It’s no secret that seven-seaters have a different sort of value in India. Tata hopes to capitalise on the popularity of the Harrier by providing that little bit more, with an extra set of seats. Also, the Gravitas will be 62mm longer than the Harrier. Expect the same 2.0-litre diesel motor with a slightly different state of tune, maybe? 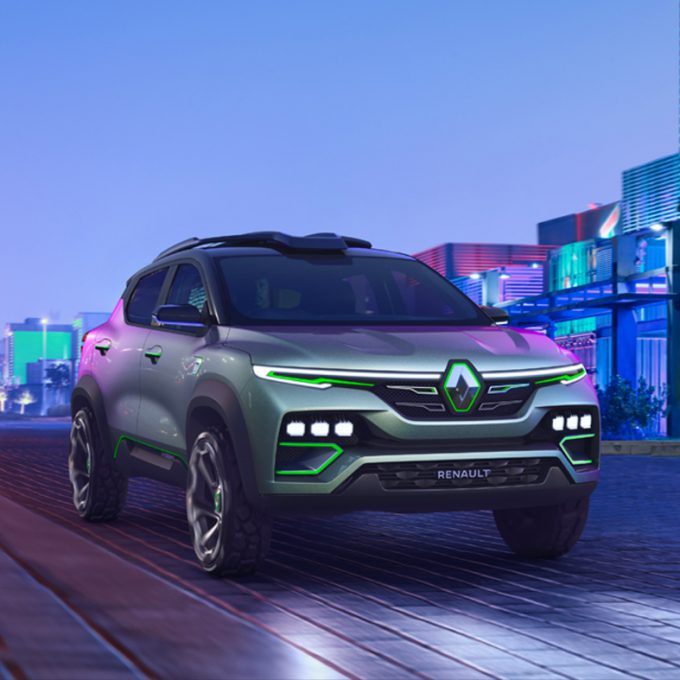 Thanks to the recent arrival of the Nissan Magnite, partner company Renault will soon launch a sub-4 metre SUV based on the same platform, with identical powertrains. Only the design and approach to certain aspects within the cabin will be different. Nothing like a little sibling rivalry! 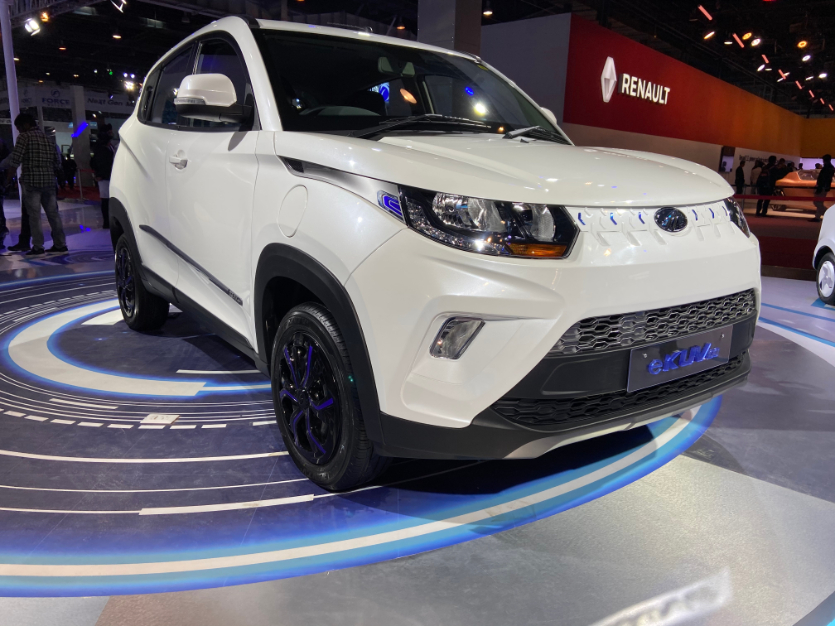 Another interesting electric car on the list, but one very different from the Taycan. Nevertheless, the e-KUV100 could well be the one that opens up the market a little more for Mahindra, in-terms of EVs. It is expected to have a range of 150 kilometres when fully charged and will be followed by the e-XUV300. 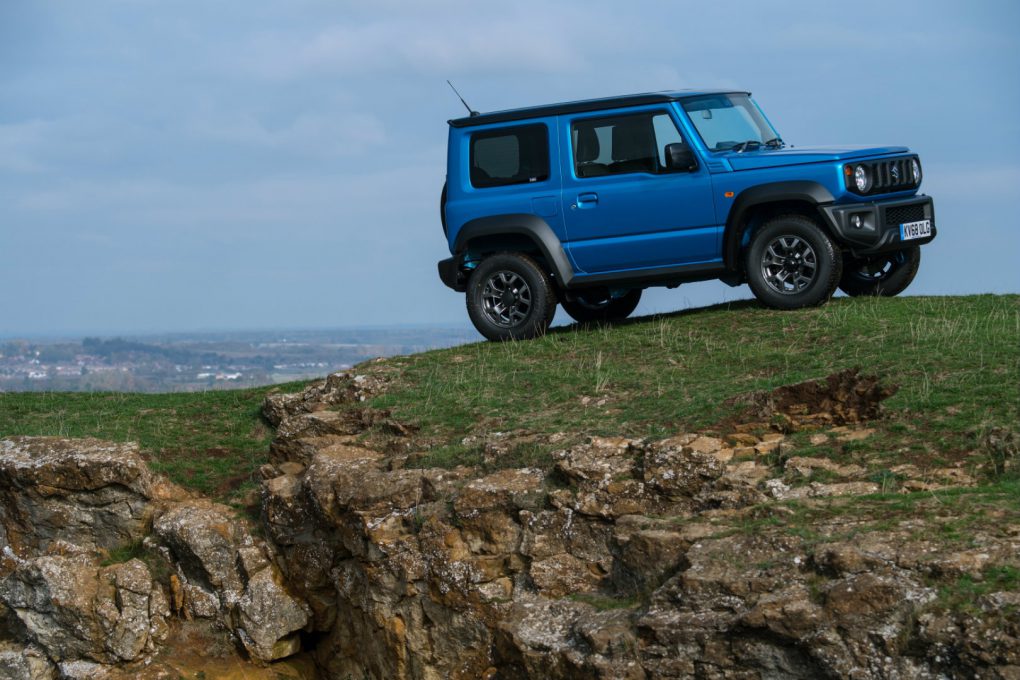 We’ve loved the Gypsy for all those years, now we want more. Hopefully, Maruti Suzuki understands that thirst in most off-road enthusiasts and will bring the 4th-generation Jimny to India, soon. It could be powered by the 1.5-litre motor from the Ciaz and Brezza. Three-door or five-door? Your guess is as good as ours. 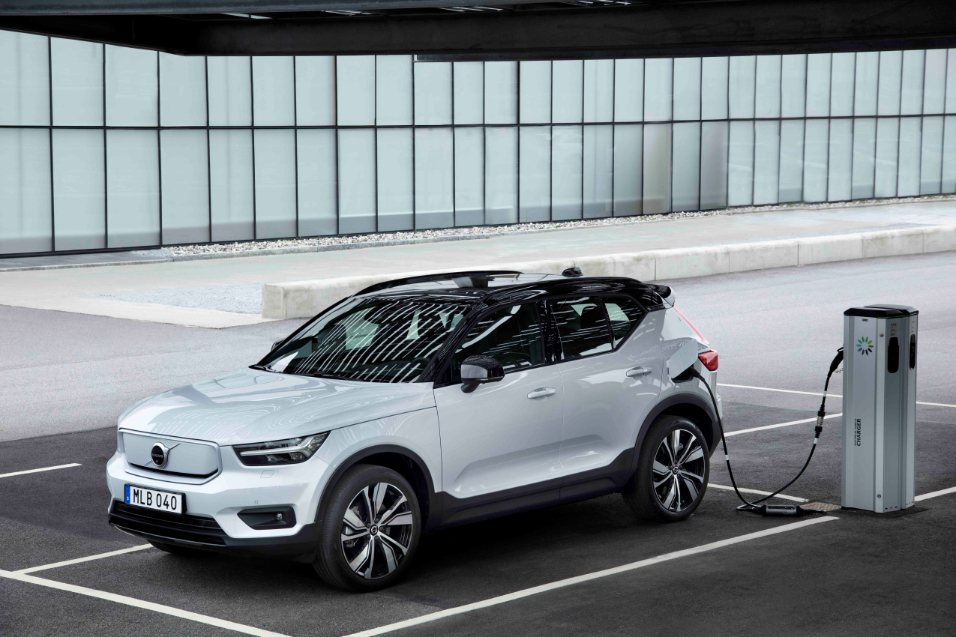 Along with the aforementioned S60, Volvo will also launch an all-electric version of the XC40 SUV. It is claimed to have a WLTP-certified range of 400 kilometres, with a power figure around the 400 bhp mark. Just so you know, this is Volvo’s first-ever electric vehicle. 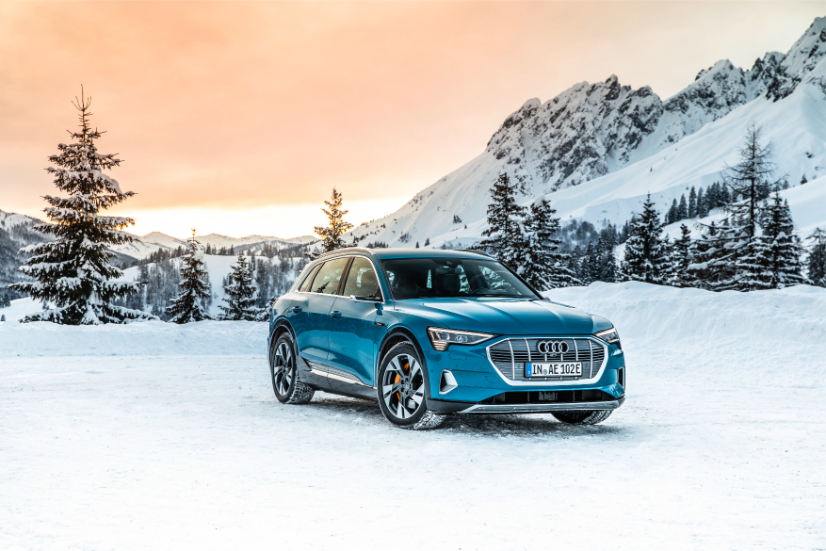 No, it isn’t a fancy motorcycle from the future. In fact, it’s a massive all-electric SUV from Germany. However, this will not be Audi’s only launch. The company plans to bring other models like the A3, Q3, Q7 and Q5 facelift to the market as well. 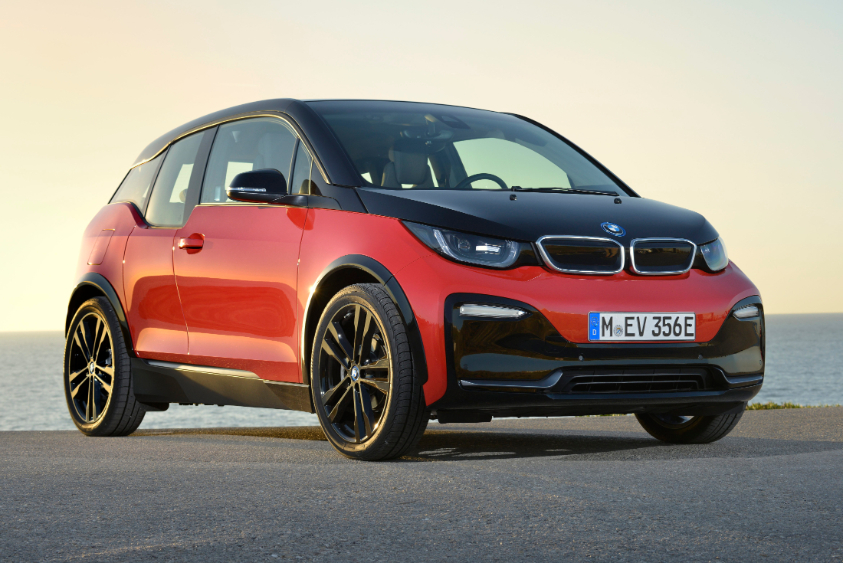 The i3 has earned very good reviews since launch, and seems like the ideal city vehicle for India (for those with very deep pockets, naturally). With a 42 kWh battery capacity, the range is expected to be between 150 to 200 kilometres. 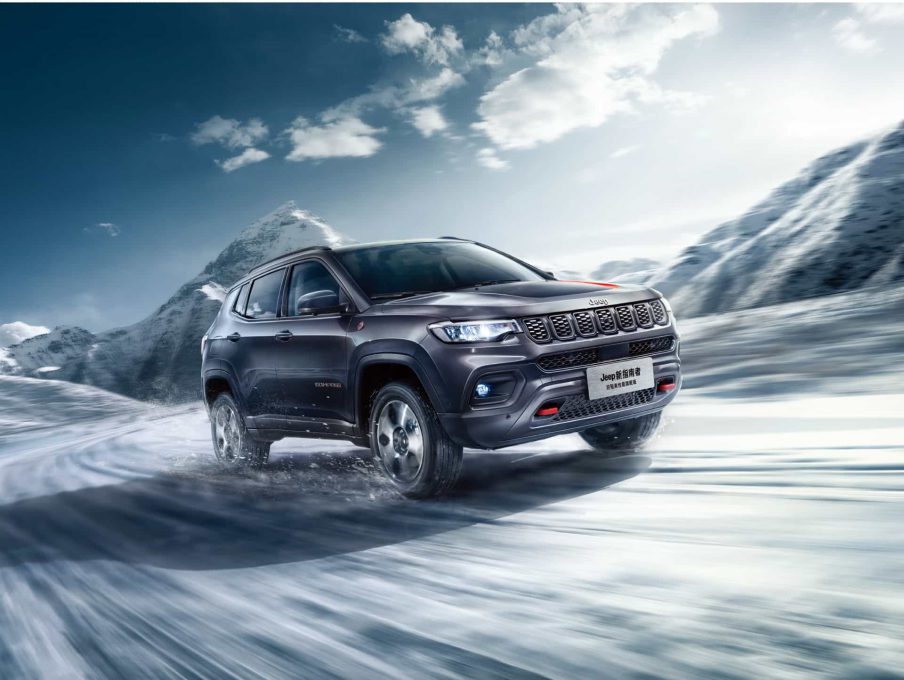 It’s been a long time coming, but the Compass facelift should finally be in India next year. Jeep has already revealed the facelift for the Chinese market, and it features a heavily reworked interior along with subtle exterior changes. Powertrains should remain the same as in the current-gen Compass. 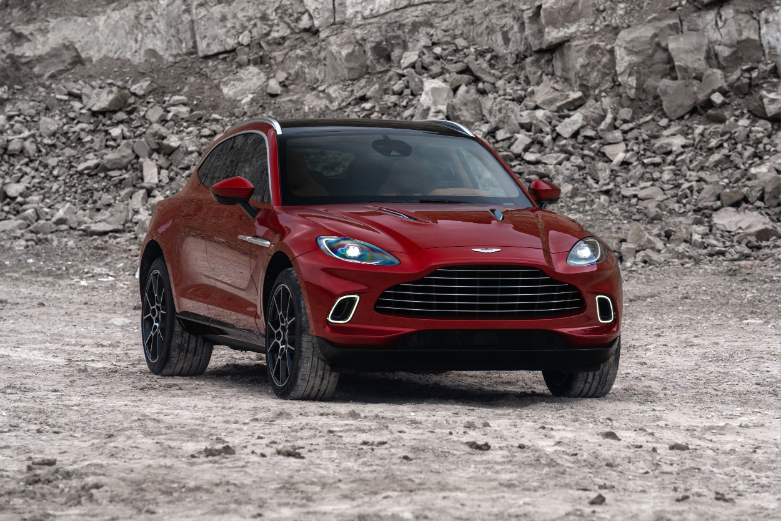 Is there a better way of topping off a list than with an Aston Martin? Yes, we know it’s an SUV, but that doesn’t mean it can’t be a good bit of fun. There’s a 4.0-litre turbocharged V8 motor with 543 bhp and 71.38 kgm of torque under the bonnet, and a four-wheel-drive system.

So there you have it – some SUVs, electrics and all-around fun coming your way in 2021. Do note that this is just a small taste of the things to come next year – let us know your what your own additions to this list are via social media or email.