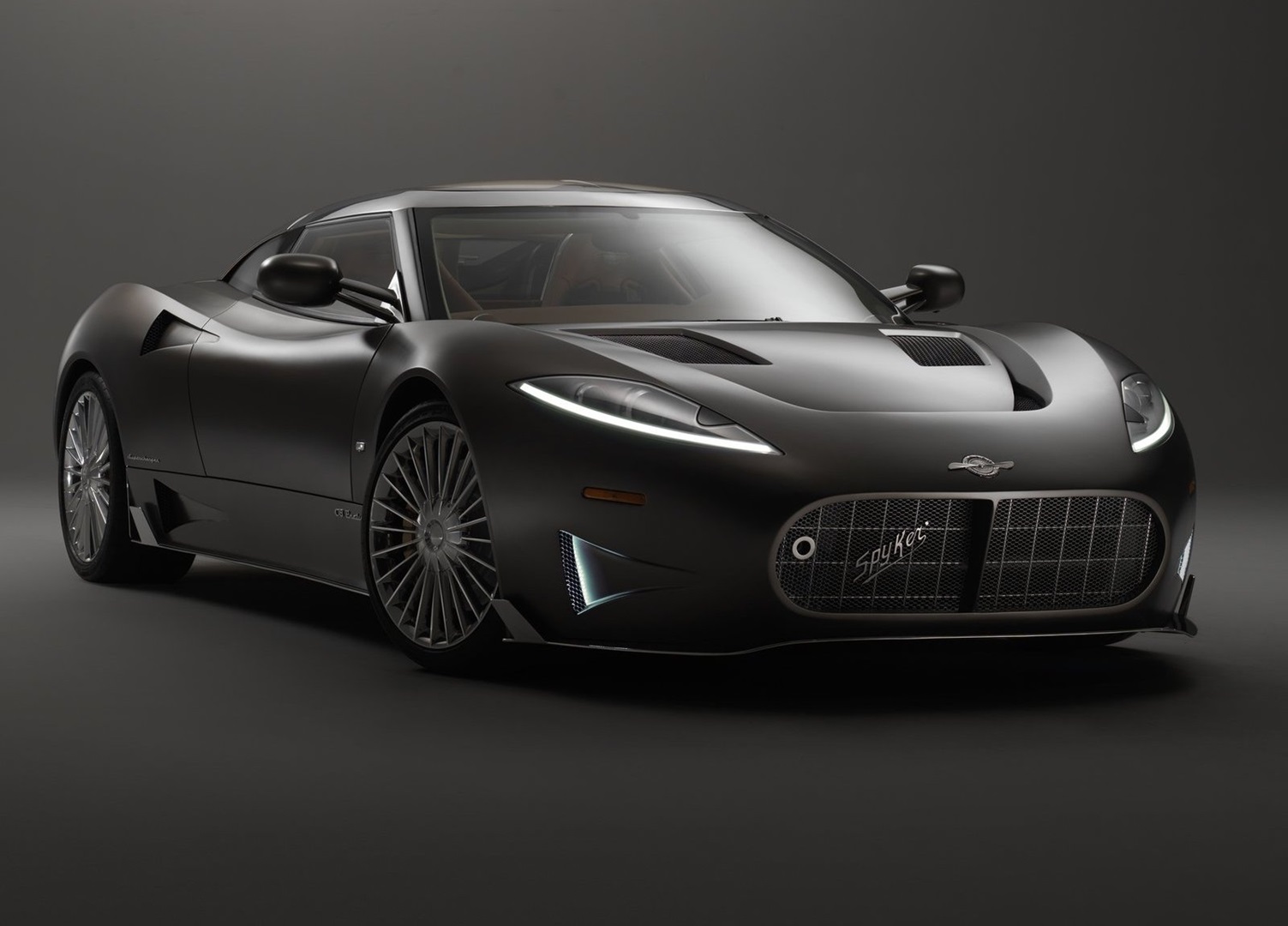 Spyker is a Dutch car maker known for the C8 sports car. The company filed for bankruptcy and was subsequently acquired by a private equity firm in 2015. We haven’t heard much from Spyker since then, but as their motto says ‘Nulla tenaci invia est via,’ which is Latin for ‘For the tenacious, no road is impassable.’ Now, the company is back with new investment from two Russian gentlemen. Boris Rotenberg and Michail Pessis are known for successfully running the SMP Racing team and under their stewardship, the team has won many accolades, including the 24 Hours of Le Mans.

Spyker will now also be collaborating with Rotenberg’s motorsport firm BR Engineering and Pessis’s marketing company Milan Morady. Pessis is also the founder of R-Company, which is an automotive design and tuning company that holds expertise in the production of OEM-standard carbon-fibre products. With all this in-house expertise, it looks like Spyker is in good hands indeed.

Spyker claims that it will likely re-enter motorsports. Which one, in particular, is unknown, however. The last time Spyker moniker was seen on a racing car was in the 2007 season of Formula One. This was Spyker’s only season in Formula One after which the team was sold to Force India, now called Racing Point F1.

More than anything, we’re looking forward to seeing the road cars it produces. There are plans for a new sports car and an SUV as well.